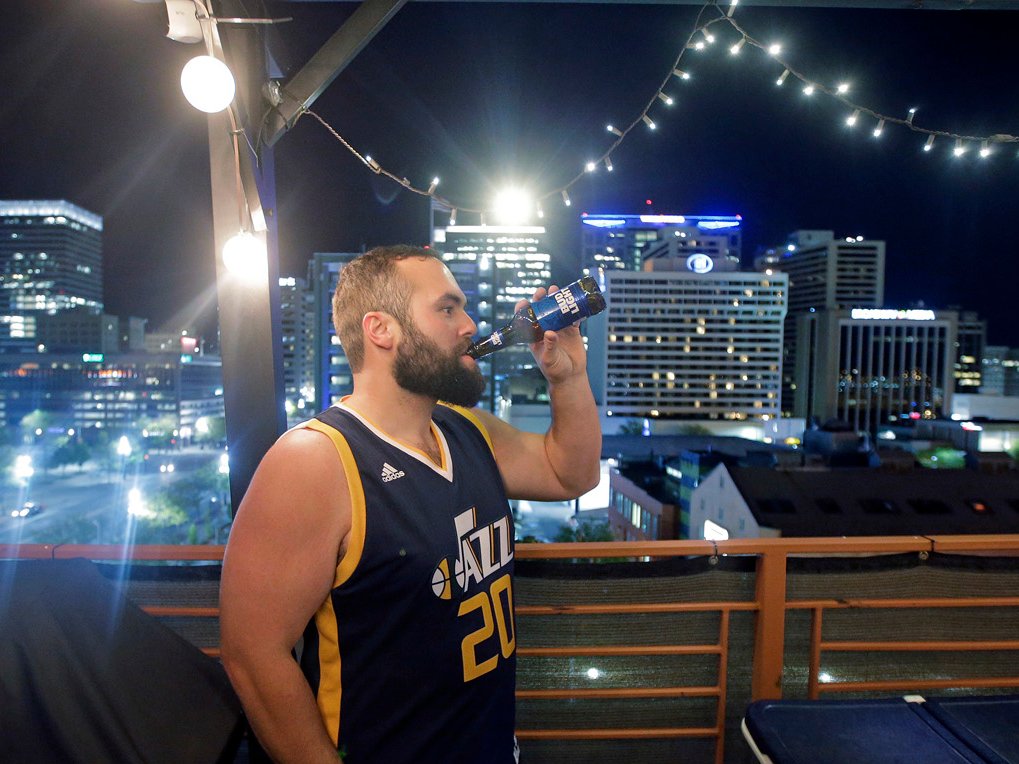 Salt Lake City tourism officials had some fun with the Golden State Warriors after the team complained about the lack of nightlife in Salt Lake City, Utah, in preparation for their series against the Jazz.

On Wednesday, the tourism agency launched a website and video called “There’s nothing to do in Salt Lake.”

The video shows a montage of breweries, bars, restaurants, and events in Salt Lake as phrases like “No drinking” and “No dining” flash across the screen.

Prior to the second-round series, ESPN’s Chris Haynes reported the Warriors were disappointed they wouldn’t play the Los Angeles Clippers because there’s more to do in Los Angeles in their off-time.

“There’s no nightlife in Utah,” Matt Barnes said. “Obviously, as players, you want to be able to have a little bit of a nightlife, but the main focus is winning games. … You sit in your room. I think there’s an Olive Garden out there and then a Benihana.”

Andre Iguodala said, “The problem with Utah is that you’re just sitting there and your mind is, like, dead, because in L.A., you still got energy for the game. Because you’re in L.A., you’re like, ‘Man, this is just the vibe in L.A.’ but in Utah, it can kind of lull you to sleep.”

According to the Associated Press, Scott Beck, president of Visit Salt Lake wrote a letter to the Warriors, saying, “In case you do stumble across something to do while here in Salt Lake, all of our bartenders and servers are on notice to keep you up late!”

Watch the video below: