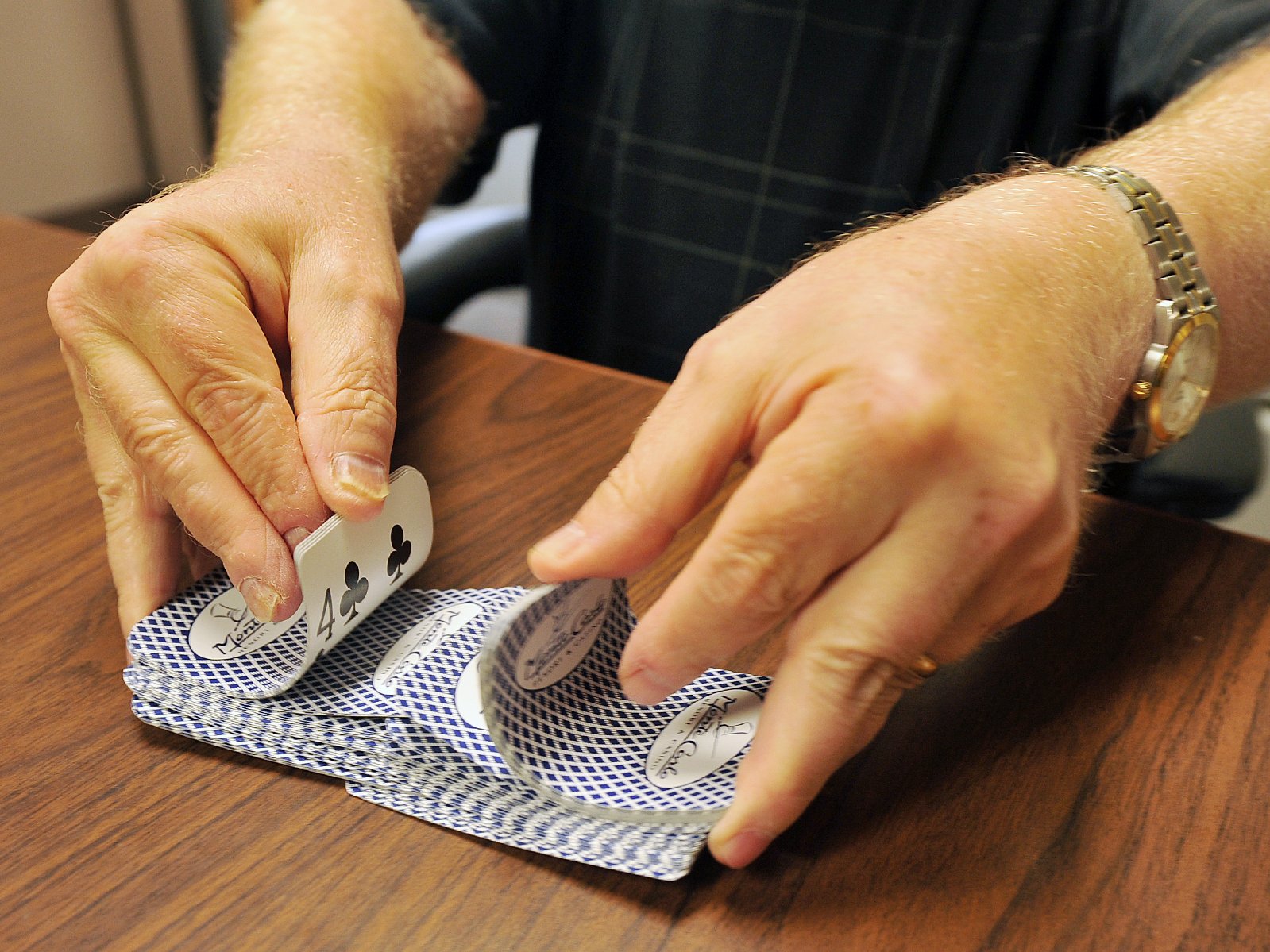 Valeant Pharmaceuticals announced some changes to its board on Wednesday morning.

In a statement, the embattled company said it added three independent directors on Tuesday, bringing the size of its board to 14 and the number of independents to 12.

They are Fred Eshelman, Stephen Fraidin and Thomas W. Ross. Meanwhile, Anders Lonner has stepped down as director due to “other priorities and personal commitments.”

Notably, Stephen Fraidan is a vice chairman of the hedge fund Pershing Square Capital, which is run by Bill Ackman, who owns Valeant shares and has defended the company amid the scandal.

In the statement, Valeant chairman Robert Ingram said, “Fred’s extensive experience in the pharmaceutical industry, Steve’s business, legal and corporate governance acumen, and Tom’s broad public policy expertise are valuable additions to the Board as we strengthen the Company’s corporate governance practices and move the company forward.”

This comes about a week after CEO Michael Pearson returned from medical leave and pledged to improve the company’s reporting procedures.

The pharmaceutical has been rattled by a scandal over its distribution practices with the now dismantled specialty pharmacy Philidor.

Its shares were up by as much as 4% in pre-market trading, and have dropped 68% over the past 12 months.

Valeant Pharmaceuticals International, Inc. (NYSE: VRX and TSX: VRX) today announced that Dr. Fred Eshelman, Mr. Stephen Fraidin and Mr. Thomas W. Ross, Sr. have joined its Board of Directors as independent directors, effective March 8, 2016. Valeant also announced that Dr. Anders Lonner has stepped down as a director due to other priorities and personal commitments, effective March 8, 2016. With these changes, Valeant has increased the size of its board to 14 members, 12 of whom are independent.

“We are pleased that these three experienced and capable leaders have agreed to join our Board,” said Robert A. Ingram, chairman of the board. “We look forward to working collaboratively with Fred, Steve and Tom to enhance value for Valeant’s shareholders and strengthen relationships with our other important constituents. Fred’s extensive experience in the pharmaceutical industry, Steve’s business, legal and corporate governance acumen, and Tom’s broad public policy expertise are valuable additions to the Board as we strengthen the Company’s corporate governance practices and move the company forward.”

Mr. Ingram added, “As Valeant grows, it is essential that our directors have the appropriate mix of skills and experience necessary to support management. We are strongly committed to strengthening the management team through a careful succession planning process for all of our key positions and will consider further enhancing the Board with additional candidates who have complementary perspectives and expertise.”

Stephen Fraidin is widely recognized as one of the country’s leading M&A lawyers, having worked in the industry for more than 40 years. He is currently Vice Chairman at Pershing Square Capital Management L.P.

“I continue to believe in the future of Valeant, but this position requires more time than I can provide at this time,” stated Dr. Lonner. “Serving on the Board of Valeant has been a great privilege for me and I wish Valeant all the best going forward.”

“I also want to thank Anders for all of his tireless efforts and contributions on behalf of Valeant shareholders,” continued Ingram. “His knowledge of the international pharmaceutical market and his support on several acquisitions have been invaluable to Valeant.”

Mr. Stephen Fraidin joined Pershing Square Capital Management, L.P. in 2015 as Vice Chairman. Prior to joining Pershing Square, Mr. Fraidin was a Senior Partner at Kirkland & Ellis LLP and advised major companies and investment firms in acquisitions, mergers, proxy contests, corporate governance engagements and other matters. He received his LL.B. from Yale Law School and his A.B. from Tufts University. Mr. Fraidin is widely recognized as one of the country’s leading M&A lawyers. He was named to the Financial Times’ top ten most innovative lawyers in North America; The International Who’s Who of Mergers & Acquisitions Lawyers top ten “Most Highly Regarded Individuals;” Law360 MVP of the Year for M&A in 2013, and twice as The American Lawyer‘s“Dealmaker of the Year.”

Thomas W. Ross is President Emeritus of the 17-campus University of North Carolina having served as President from 2011-2016. He currently serves as the Sanford Distinguished Fellow in Public Policy at the Duke University Sanford School of Public Policy and as a Professor of Public Law and Government at the UNC Chapel Hill School of Government. Prior to becoming President of the UNC System, Mr. Ross served as President of Davidson College, executive director of the Z. Smith Reynolds Foundation, director of the North Carolina Administrative Office of the Courts, a Superior Court judge, chief of staff to a U. S. Congressman, a member of aGreensboro, NC law firm and as an Assistant Professor of Public Law and Government at UNC-Chapel Hill’s School of Government. Mr. Ross holds a bachelor’s degree in political science from Davidson College (1972) and graduated with honors from the UNC-Chapel Hill School of Law (1975). Mr. Ross currently serves several boards and has received numerous awards and accolades for his public service and professional achievements.

SEE ALSO:Valeant is getting punished for trying to head fake Wall Street