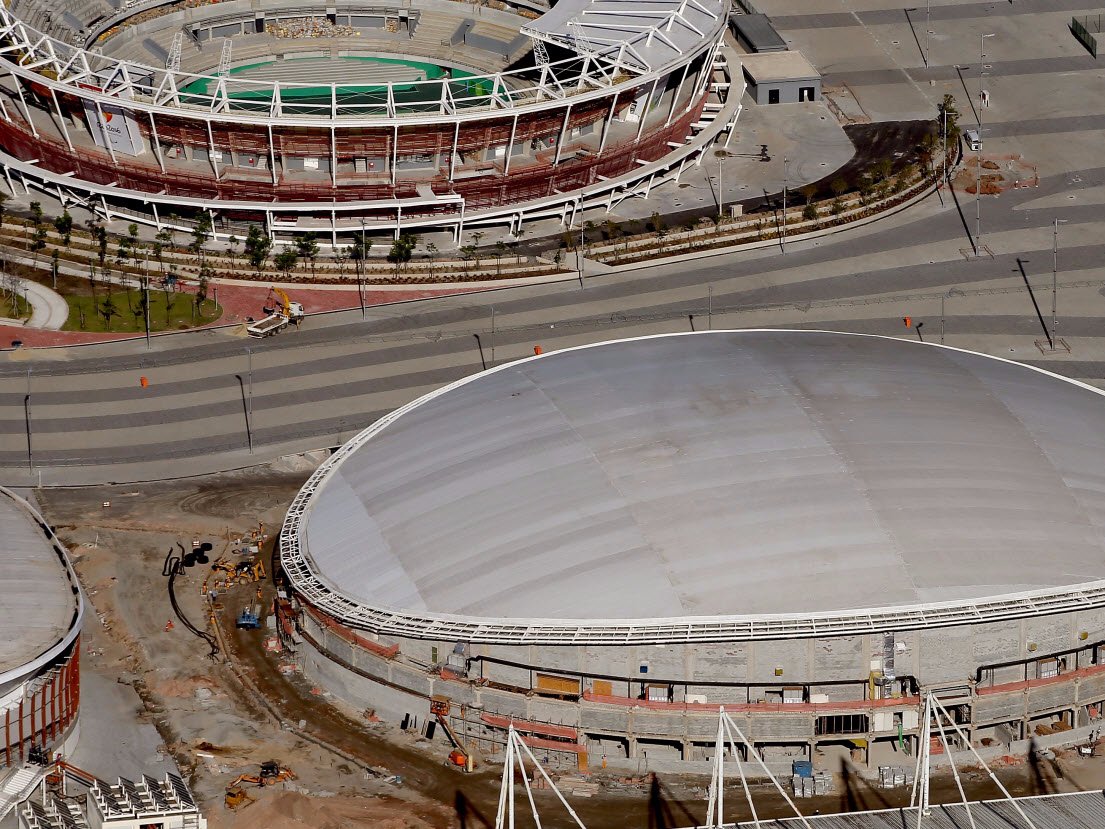 Five months before the 2016 Rio Olympics, the International Olympic Committee has deep concerns about the state of the venues and the country, saying Brazil is in “deep crisis,” according to documents obtained by the Brazilian newspaper Estadão.

The biggest concern appears to center on budget cuts to the Olympic games and how they will impact power supplies to the venues hosting events.

The IOC documents call the power-supply problem “high risk.” It appears that the timeline for ensuring extra power is diverted to Olympic venues has been pushed back closer to the start of the games due to budget cuts

“The deadlines to ensure temporary power supply from July 2016 are very tight,” the IOC document reads, according to Estadão (via Google Translate). This deadline has been compounded by resources that have been cut. The IOC wants to closely monitor the situation.

A recent report from Reuters noted that the cost of the Olympics had risen by about $100 million due in large part to the rising cost of supplying temporary power while the country deals with a recession.

The list of concerns brought forth by the IOC also says that a number of venues have not been completed, noting deficiencies in the “completion of facilities for rowing and canoeing (including the temporary stands at Lagoa Rodrigo de Freitas), water polo and diving, cycling, volleyball, horse riding and the Olympic Stadium.”

The document also expresses concerns about the comfort levels of both the athletes and spectators, specifically at the Deodoro complex. This venue will be the home of the aquatics center, equestrian events, field hockey, and whitewater sports.

The consensus of the [IOC] meeting was the concern related to the well-being of spectators. A task force was created to ensure that athletes and spectators have comfort levels in line with the standards of the Olympic Games.

The document calls for a more active roll of the IOC as well asking all involved “to work in perfect solidarity with the organizers before the deep crisis facing Brazil.”

According to the Brazilian news outlet Globo, cuts in the budget have already led to the elimination of some sports facilities and planned temporary structures. One of these was a floating grandstand planned for the rowing events. According to the report, there is now less room for viewers, which will cause a loss of potential revenue for the International Rowing Federation.

With five months to go, the games will certainly go on. But at this point, it may not be the same spectacle we have come to expect from the premier international athletic event.