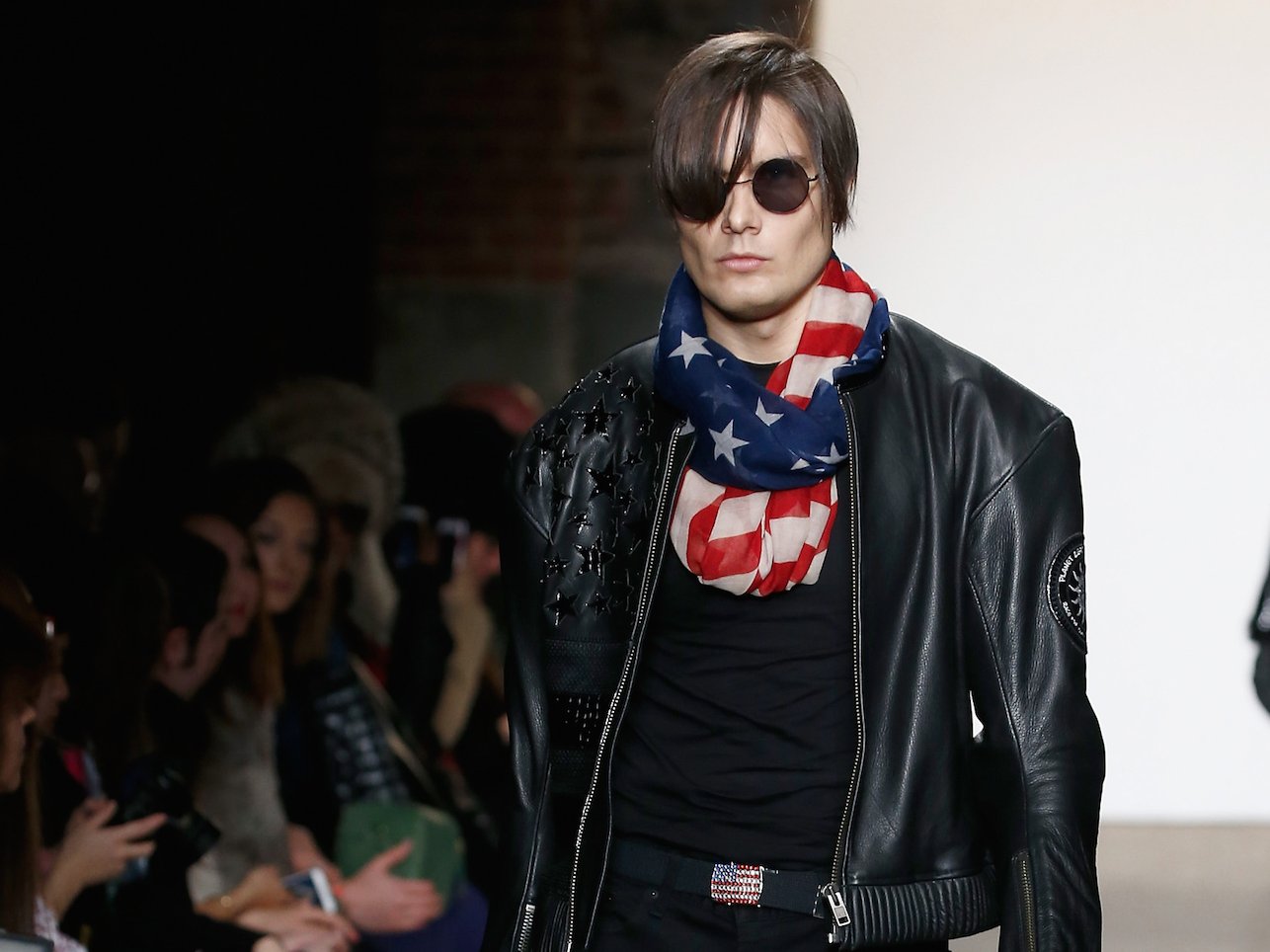 At 8:30 a.m. ET on Friday, the Bureau of Labor Statistics will publish its employment report for February.

Via Bloomberg, here’s what Wall Street is expecting:

The projected pace of job creation would be an improvement from last month’s surprising drop to 158,000 nonfarm payrolls.

After last month’s jobs report, Deutsche Bank strategists wrote about why the 200,000 level may no longer be the benchmark threshold, and why forecasting jobs growth is about to get trickier.

Their argument is that jobs growth has been above 200,000 for so long because there has been a steady supply of surplus labor — largely from unemployed workers and those transferring from the non-payroll sector — flowing back into the labor market.

But with the unemployment rate at a cyclical low, this supply is running out. And as a result, absolute payroll growth should slow.

“We project that monthly average nonfarm payrolls could drop to 140,000 this year, and to 78,000 by 2020 solely due to these demographic trends, even if the US recovery remains on track,” Deutsche Bank’s John Tierney and Stuart Kirk wrote to clients.

On Thursday, the initial jobless claims print for last week came in at 278,000, marking one year since claims rose above the key 300,000 level.

In a client note, Deutsche Bank’s Joe LaVorgna pointed out that as long as claims remain under 300,000, we’re likely to continue seeing a labor market that holds up.

Friday’s report will also be the final jobs report before the Federal Reserve’s policy meeting on March 15 and 16, and it is likely to show a labor market that is soldiering on despite slow economic growth and volatile financial markets.

Expectations for the FOMC to raise interest rates this month are quite low, but markets will still be looking into whether the data would motivate the committee to raise its benchmark rate for a second time in this cycle.

Wages have also started to show some signs of improvement. Taking this together with recent better-than-expected readings on consumer and producer prices, it would seem that Fed chair Janet Yellen’s argument that low inflation is temporary is proving true.

SEE ALSO:18 books Wall Street will be reading this spring

NOW WATCH: Harmless lies that can help you ace your job interview