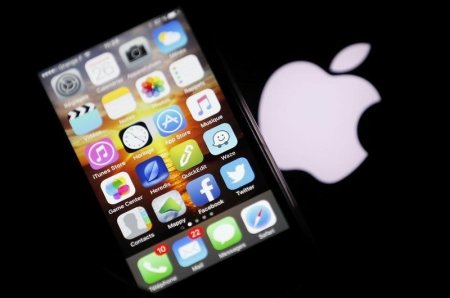 (Reuters) – Alphabet Inc’s Google, Facebook Inc, Microsoft Corp and about a dozen other Internet companies will file a joint legal brief on Thursday asking a judge to support Apple Inc in its encryption battle with the U.S. government, sources familiar with the companies’ plans said.

They will outline their rationale for supporting Apple in an amicus brief to the Riverside, California, federal judge who will rule on Apple’s appeal of a court order that would force it to create software to unlock an iPhone associated with last December’s shootings in San Bernardino.

Salihin Kondoker, whose wife Anies Kondoker was injured in the attack, also wrote on Apple’s behalf, saying he shared the company’s fear that the software the government wants Apple to create to unlock the phone could be used to break into millions of other phones.

“I believe privacy is important and Apple should stay firm in their decision,” the letter said. “Neither I, nor my wife, want to raise our children in a world where privacy is the tradeoff for security.”

David Kaye, a legal expert who advises the United Nations on

protection of freedom of expression, said he was concerned about free speech.

“My concern is that the subject order implicates the security, and thus the freedom of expression, of unknown but likely vast numbers of people,” said Kaye, a professor at the University of California Irvine School of Law.

The fight between Apple and the government became public last month when the Federal Bureau of Investigation obtained a court order requiring Apple to write new software and take other measures to disable passcode protection and allow access to the iPhone that was used by San Bernardino gunman Rizwan Farook.

Apple has pushed back, arguing that such a move would set a dangerous precedent and threaten customer security. The clash has intensified a long running debate over how much law enforcement and intelligence officials should be able to monitor digital communications.

Law enforcement officials have said that Farook and his wife, Tashfeen Malik, were inspired by Islamist militants when they shot and killed 14 people and wounded 22 others last Dec. 2 at a holiday party. Farook and Malik were later killed in a shootout with police and the FBI said it wants to read the data on Farook’s phone to investigate any links with militant groups.

Earlier this week, a Brooklyn judge ruled that the government had overstepped its authority by seeking similar assistance from Apple in a drug case.