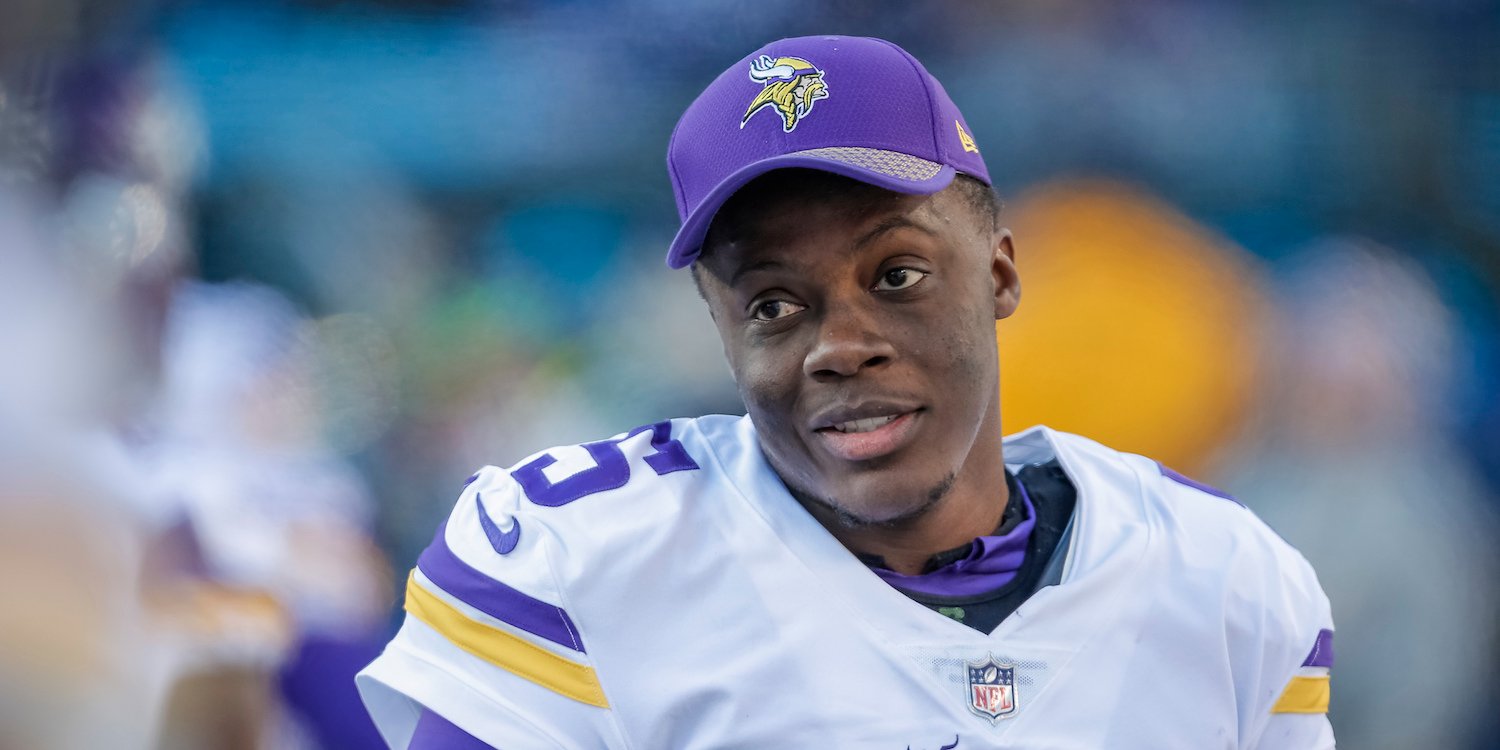 With the Vikings blowing out the the Bengals, Bridgewater checked into the game for Case Keenum, his first game since suffering a catastrophic knee injury in August 2016 during training camp. He hadn’t played since January 2016.

Bridgewater entered the game and got a big ovation from the Minnesota crowd.

#Vikings QB Teddy Bridgewater went in the game and got a standing ovation pic.twitter.com/4CtNox0zJV

However, things didn’t go so well from there. After two run plays, on Bridgewater’s first pass attempt, he was picked off. To be fair, it was dropped ball by his receiver.

Rust is obviously to be expected for Bridgewater, and despite the poor first possession, it was a cool moment. The rusty play, however, may continue to settle some of the questions about whether he’ll replace Keenum as the starter.