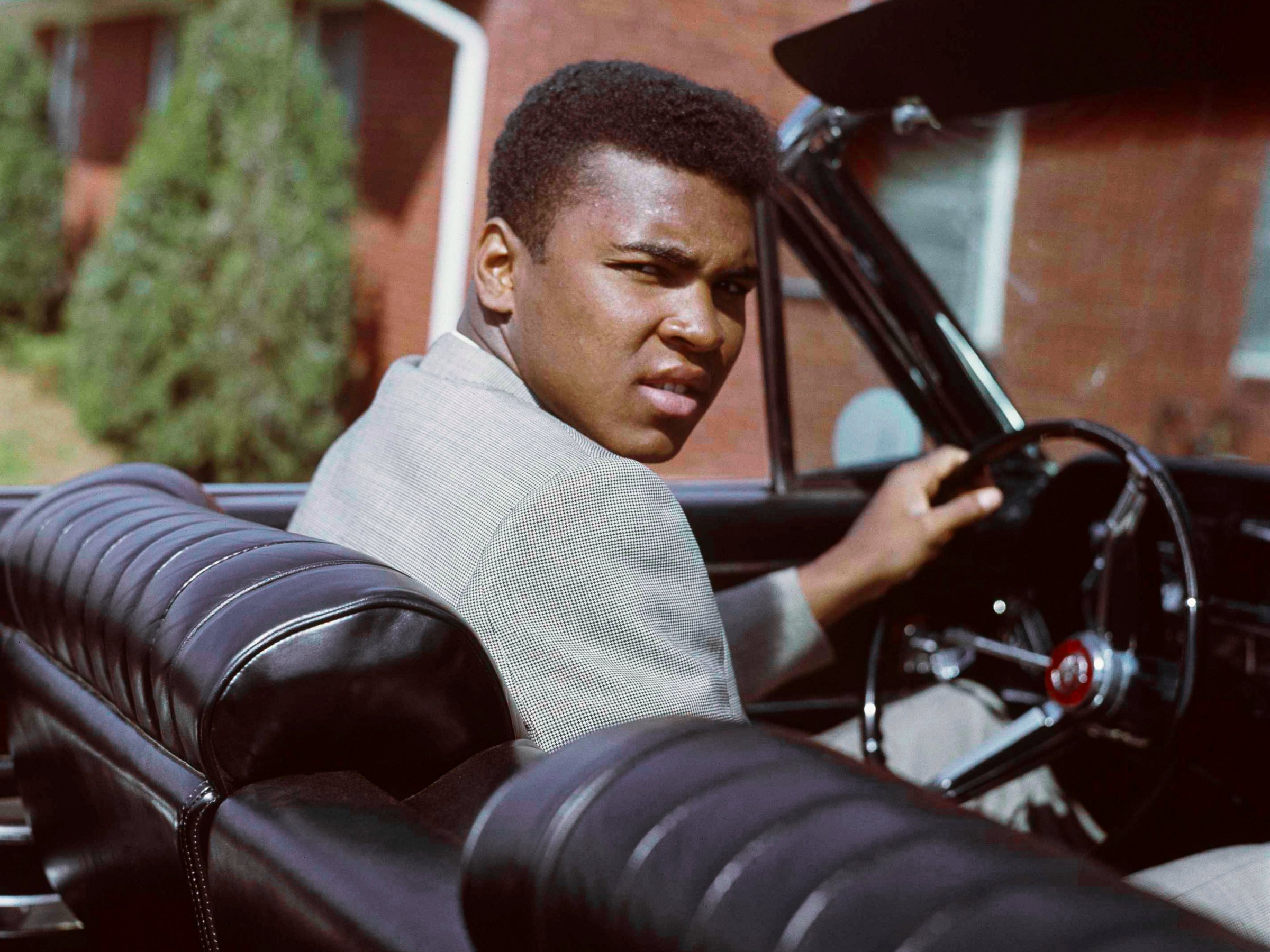 Vin Scully, the Los Angeles Dodgers broadcaster who has remained with the team for over 60 seasons, broke the news of Muhammad Ali’s death midway through the eighth inning of Friday’s Dodgers game against the Atlanta Braves, reports Yahoo News.

Ali died on Friday night at the age of 74 from septic shock. He had been on life support after suffering from respiratory issues related to his Parkinson’s disease.

“We understand right now that Muhammad Ali, the former Cassius Clay, has passed away,” Scully said.

“That of course will be a huge story throughout the sports world, affecting not only boxing fans, fans of every sport, and those who don’t care about sports.”

Scully then launched into one of Muhammad Ali’s most famous quotes: “Float like a butterfly, and sting like a bee.”

You can hear Scully’s announcement in the video below: