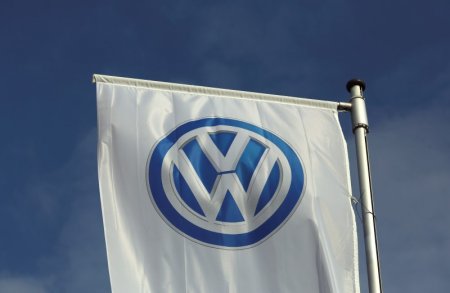 (Reuters) – Volkswagen AG was not expected to unveil an agreement Thursday with U.S. regulators at a federal court hearing in California on how to address excess emissions in 580,000 diesel vehicles, two sources briefed on the negotiations said on Wednesday.

The German automaker has been in talks for months with the U.S. Justice Department, Environmental Protection Agency and California Air Resources Board (CARB) over how to address the excess emissions.

U.S. District Judge Charles Breyer last month set a March 24 deadline for Volkswagen to state whether it has found an emissions fix that is acceptable to U.S. regulators.

Volkswagen and regulators are likely to tell Breyer they are making good progress toward reaching a deal, but have not reached an agreement, the sources said, adding that a potential deal could still be weeks away.

VW has been in talks with regulators about how to address the issue, including a potential buyback offer for an unknown number of vehicles along with possible financial incentives for owners to get their vehicles repaired.

One central issue is whether the EPA will accept a fix that does not completely address excess on-road emissions. EPA spokeswoman Laura Allen declined to comment on that question, or the status of the talks.

Earlier this month, a California official said the state may allow partially repaired Volkswagen diesel cars to continue operating on its roads because a full fix may be impossible.

The cars are equipped with “defeat devices” that allow them to pass laboratory emissions tests despite exceeding federal standards by up to 40 times when they are driven on roads.

Todd Sax, chief of CARB’s enforcement division, said this month he did not believe a fix was available that would allow the cars to comply with the emissions standards or the onboard diagnostic requirements.

“We will have to decide what the best approach is to dealing with these vehicles, and one of the options potentially would be to accept something less than a full fix,” he said.

A VW spokeswoman declined to comment on the status of the talks.

Regulators could also require VW to set aside money to address excess pollution as part of a settlement.

The U.S. Justice Department in February sued Europe’s biggest automaker for up to $46 billion for violating U.S. environmental laws. VW and its Audi and Porsche brands remain barred from selling any new 2016 diesel models in the United States.