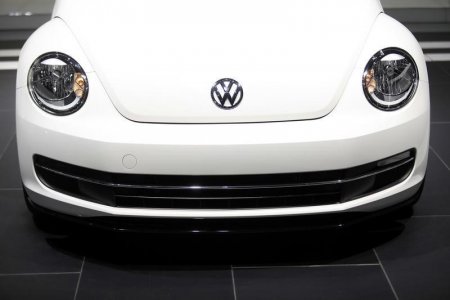 Thomson ReutersThe Volkswagen logo is displayed on a 2014 Beetle TDI during the North American International Auto Show in Detroit,

The Environmental Protection Agency and California said in November that the German automaker used undeclared auxiliary software to allow 80,000 Audi, Porsche and VW SUVs and larger cars to emit excess emissions. California had set a Tuesday deadline for VW to submit a plan to recall and fix the vehicles with engines that were designed by its Audi unit.

“We are fully cooperating with the U.S. authorities to make our V6 3.0L (diesel) engine compliant with regulations. After meetings between EPA and (California) and our technicians, we filed a recall plan,” Audi of America spokesman Mark Clothier said Tuesday.