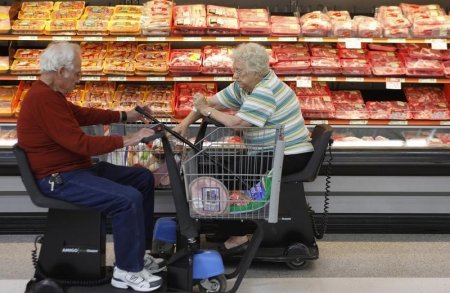 Thomson ReutersCustomers shop for meat at Wal-Mart in Rogers

(Reuters) – A supplier to Wal-Mart Stores Inc , the world’s largest retailer, has recalled about 90,000 pounds of beef products that may be “contaminated with extraneous wood materials”, the U.S. Agriculture Department said in a release on its website.

There have been no confirmed reports of illness from consuming the product, according to the release.

Wal-Mart has told its stores to pull and destroy the product, a company spokesman said, adding that customers who had purchased the item could return it for a refund.

No one at Huisken Meat could be immediately reached for comment.

(Reporting by Nathan Layne in Chicago; Editing by Alan Crosby)