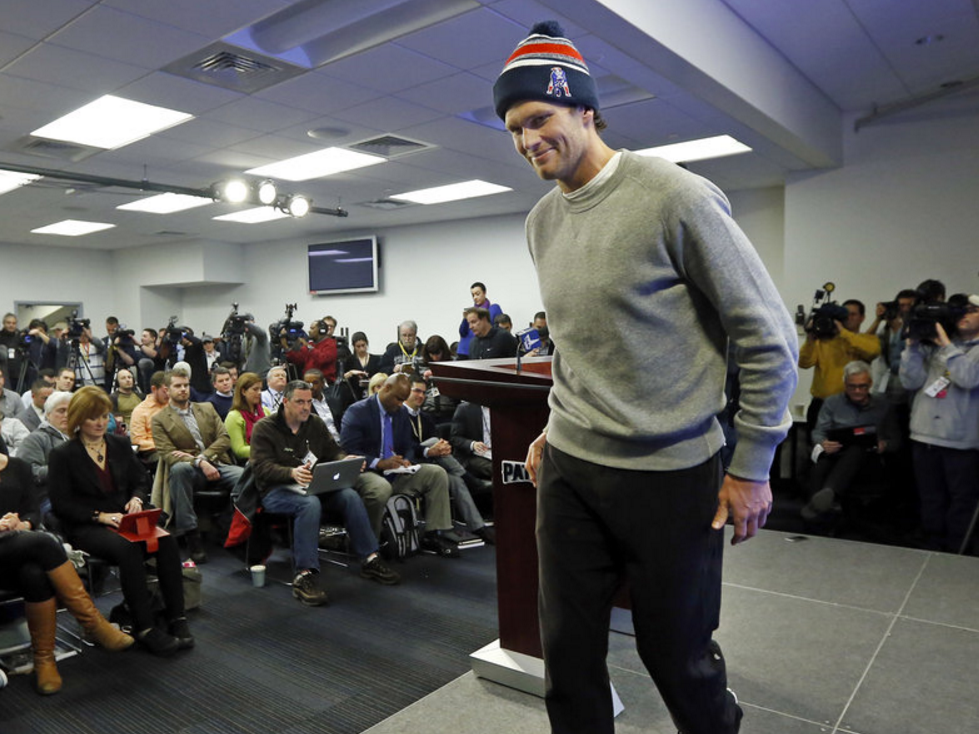 The Boston Globe via Getty Images

Dietitians, nutritionists, and food psychologists got together and ranked the best diets of 2016 — here’s their top 10

15 healthy eating habits that work according to scientists

However, not all fresh fruits and veggies are considered OK to eat.

In fact, a whole family of flowering plants called nightshades, which includes delicious vegetables like peppers, is totally off-limits.

The term ‘nightshade’ refers to a family of flowering plants that includes tomatoes, peppers, eggplant, and potatoes. The family’s more official name is Solanaceae; the plants all make a chemical compound called solanine that repels potential pests that might see them as a tasty snack. The plants have been incorrectly linked with painful swelling or inflammation for decades, according to New York University professor of nutrition Lisa Sasson.

Sasson says the idea that nightshades cause or worsen swelling is a myth.

“There are no studies that support that,” she said. “It’s just this kind of myth that circulates.”

In fact, there are some studies that suggest tomatoes may have components that actually help relieve inflammation. Others have shown no direct relationship between tomatoes and swelling.

If there was a strong connection, populations with diets high in tomatoes and eggplants (such as some Italian diets) would likely have a disproportionate amount of problems with inflammation, suggests Sasson, and that isn’t the case.

Another one of the off-limits foods Campbell mentions are mushrooms, which don’t fit into the nightshade family afterall since they’re technically a fungus.

Tomatoes, eggplants, and peppers are all great sources of vitamin C, fiber, and other nutrients like vitamin A and B-6, which are important for eyesight and cell function. Depending on what you eat, you likely won’t become vitamin deficient if you cut them out completely, Sasson said, but you’d probably want to find those nutrients somewhere else, like in other foods like spinach and chick peas.

There are better ways to reduce inflammation

There are some steps you can take to reduce inflammation (which actually isn’t all bad), Sasson said. That includes staying active, eating healthy fats found in avocados, fish, etc., and steering clear of added sugar and white flour.

NEXT:There could be a super-simple way to lose weight that doesn’t involve diet or exercise