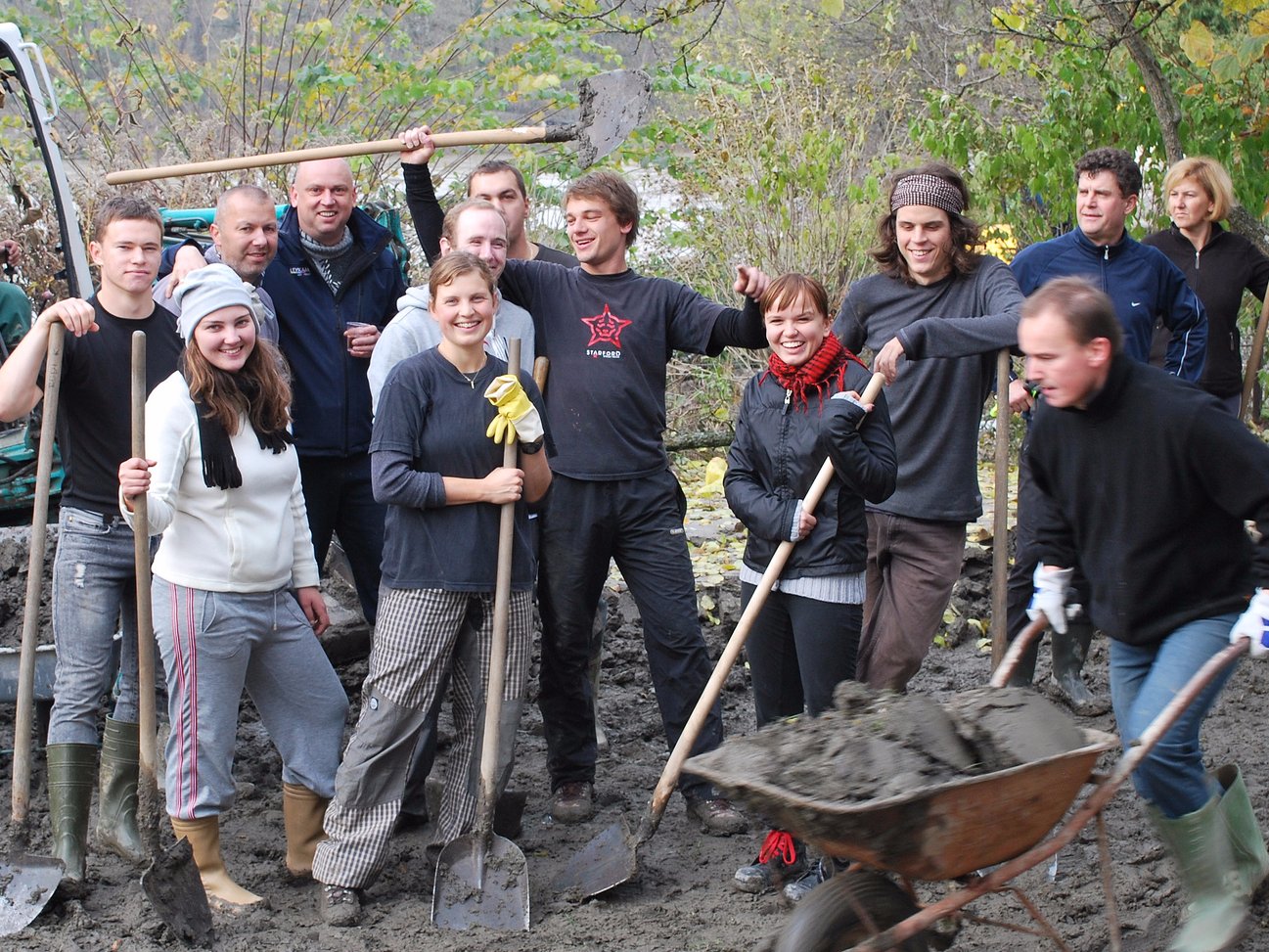 Flickr / Daniel ThorntonThese are not, to our knowledge, junior bankers.

When one Wall Street bank announces a new initiative, others tend to follow pretty quickly.

Lately the banks have been racing to woo millennials, and Citigroup on Wednesday pulled out front.

It announced that junior staff will have the opportunity to take a year off and do charitable work — while still earning 60% of their pay.

That’s according to The Wall Street Journal’s Christina Rexrode, who reports that a second initiative will let junior bankers spend four weeks in Kenya running a micro-finance project.

The firm is also announcing a program to fast-track young bankers to promotion, and encouraging mobility between departments and cities.

That part is not new. Goldman Sachs last fall announced an initiative to fast-track its junior bankers, as well as provide them with more mobility and lessen their workloads.

Other firms have followed suit, including JPMorgan, Credit Suisse, and Bank of America Merrill Lynch. They’re all trying to fix the same problem: Investment banking is becoming a less attractive career choice for bright college graduates who want to do meaningful work that they feel has an impact.

The solutions are getting more creative.

Deutsche Bank earlier this month launched a new leadership program for vice presidents. It tasked them with overseeing analysts and associates and giving them more one-on-one attention.

The firm has chosen nine new hires to spend a year working for nonprofits before starting as analysts, according to The Journal report. And next month, 12 current junior bankers will head to Kenya for the micro-finance program.

Quite a shift for a bank where past interns have not even had time to use the bathroom.