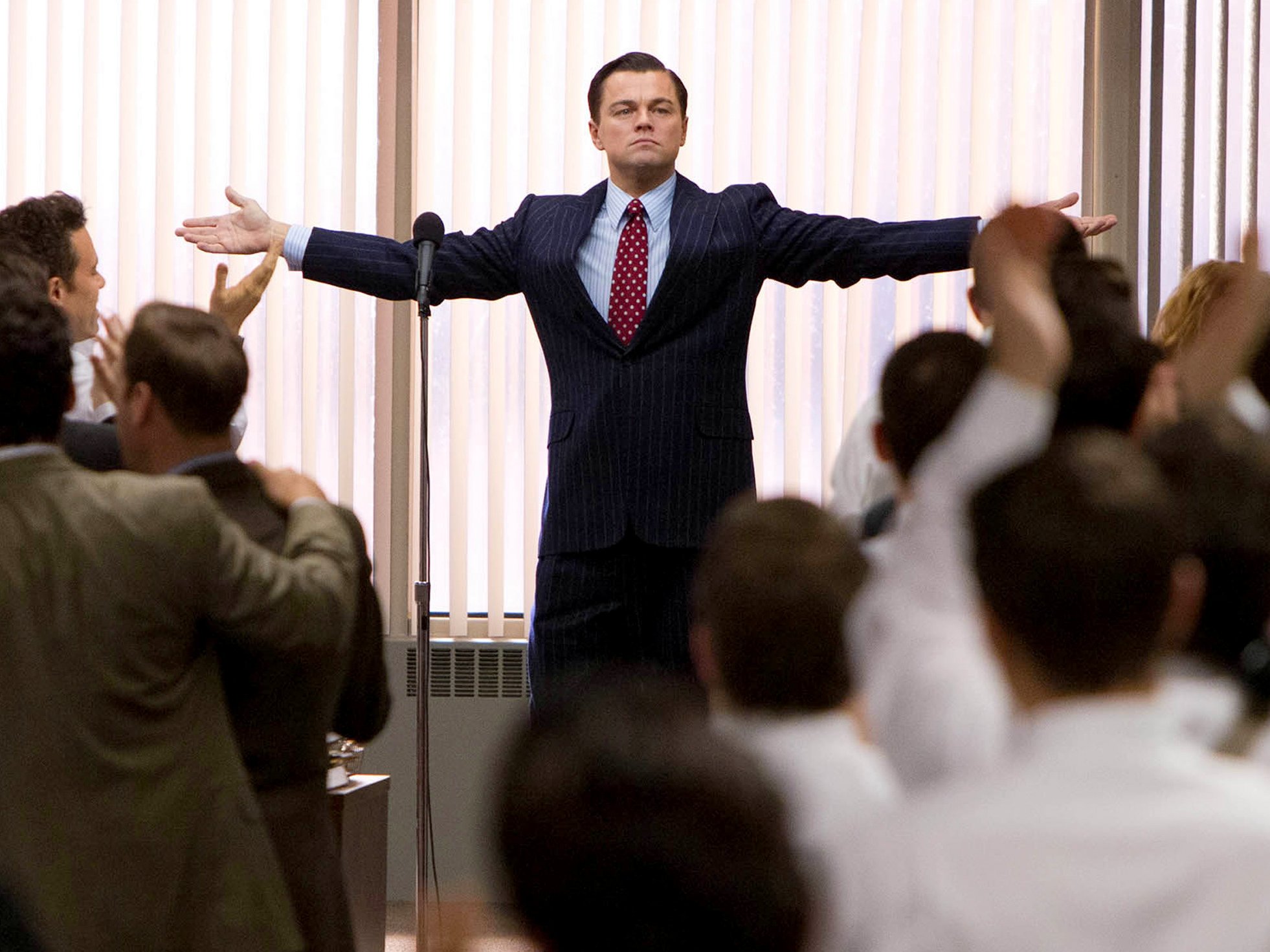 “The Wolf of Wall Street”/Paramount Pictures

Bank of America reported strong third-quarter earnings on Monday — and the bank’s dealmakers had a big hand in the performance.

The firm’s corporate and investment bank had its best third quarter since Bank of America merged with Merrill Lynch, bringing in $1.46 billion worth of revenues.

That helped the global banking business, which houses corporate and investment banking along with transaction banking and business lending, report a net profit of $1.6 billion in the quarter. That was up 22% from the same period a year earlier.

Third quarters are typically a quiet period of the year for investment banks.

Bank of America’s strong performance was driven by higher debt and equity issuance, the firm said, while it was hindered somewhat by lower advisory fees.

Altogether, global banking and global markets accounted for $2.6 billion in net income, adding up to more than 50% of net income for the entire bank for the quarter.

It’s not just Bank of America that had a strong quarter in this business. JPMorgan CFO Marianne Lake on Friday said that her firm saw its highest fees for a third quarter on record. That firm brought in $1.74 billion in investment banking fees, up 14% year-over-year. Bank of America also posted a spike in lending within its global banking division in Q3. Average loans and leases of $334 billion were up $309 billion from the year-ago quarter, thanks to growth in commercial and industrial loans, the firm said.

That increased lending is important, as there is often a close relationship between lending business and higher-margin investment banking business.

Bank of America’s head of global banking, Christian Meissner, in September gave a presentation revealing how the firm is able to multiply mergers and acquisitions fees through add-ons like lending.

Fees derived from actual deal advice is dwarfed by the fees that come from working on loans and bonds to fund an acquisition, as well as revenues from hedging, Meissner explained.

“Financing, derisking, working with our colleagues on global markets in terms of hedging and liability management, all those things together added up to six times the M&A fee,” he said at the time.