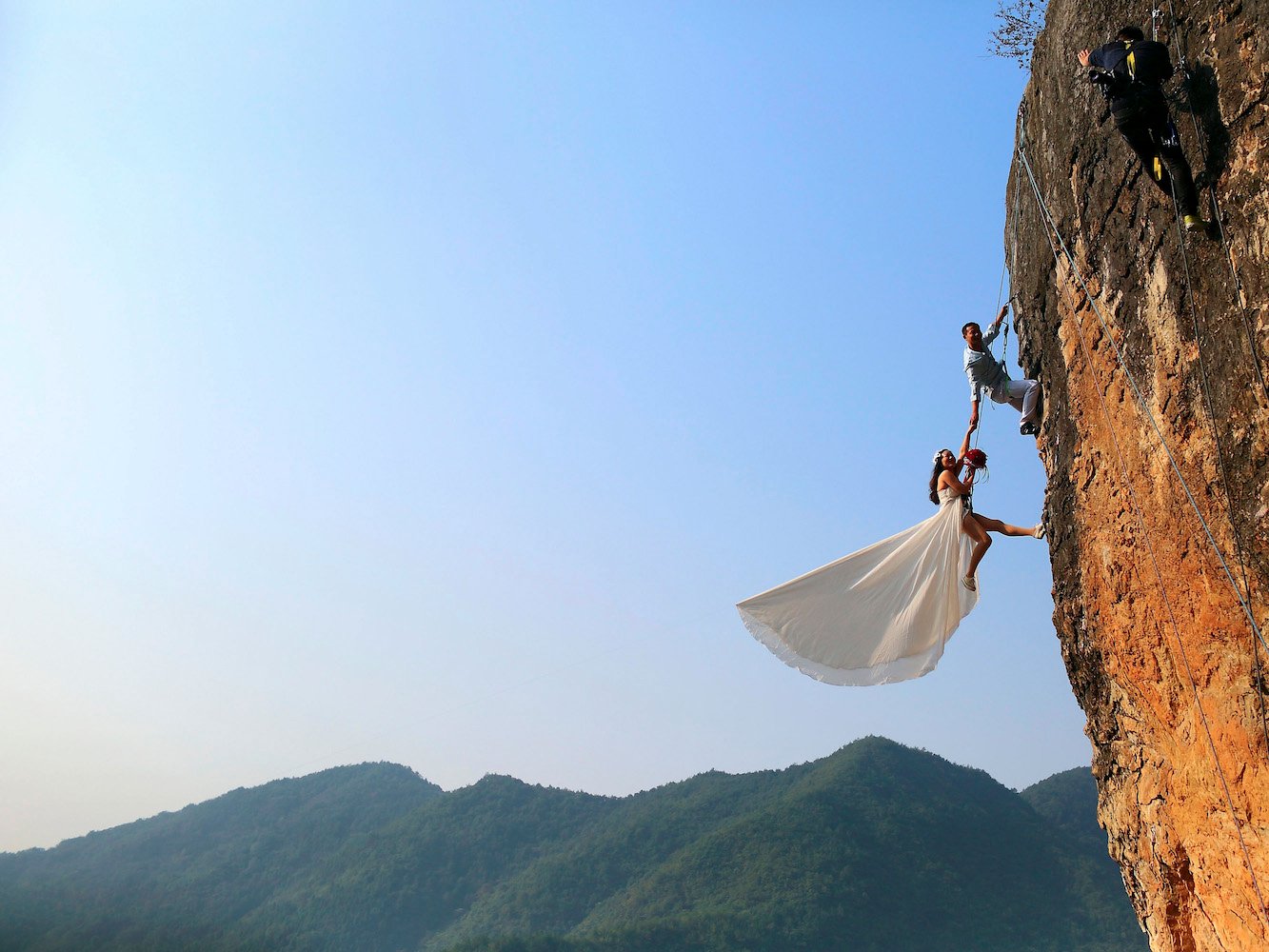 The UK’s economy has “not fallen off a cliff” since Britons voted for a Brexit on June 23, but this “picture is deceptive,” warn economists at EY ITEM Club.

In a benchmark report by the group, which is the “only non-governmental forecasting group to use HM Treasury’s model of the UK economy,” economists say that while GDP is set to grow 1.9% in 2016, there are a whole host of issues that lie ahead for the nation and the outlook is not as rosy as it was before the referendum on Britain’s membership of the European Union.

“So far it might look like the economy is taking Brexit in its stride, but this picture is deceptive. Sterling’s shaky performance this month provides a timely reminder that challenges lie ahead,” says Peter Spencer, chief economic advisor to the EY ITEM Club in the report.

“As inflation returns over the winter it will squeeze household incomes and spending. The pressure on consumers and the cautious approach to spending by businesses mean that the UK is facing a period of relatively low growth.”

Mark Gregory, EY chief economist, added in the same report: “The economy has not fallen off a cliff since the referendum, but recent developments have led to a more downbeat assessment of the outlook. The holidays are over and businesses are now looking hard at plans and budgets. Both investment and hiring plans are likely to be squeezed in the current environment.”

So far it might look like the economy is taking Brexit in its stride, but this picture is deceptive

The EY ITEM Club says the UK economy will continue to grow this year due to strong consumer spending (up by 2.5%) and very low inflation (0.8%). This is mainly driven by the Bank of England cutting rates to another record low of 0.25% a couple of months ago. The lower interest rates are, the cheaper it is to borrow money. Low rates encourage people to spend more money and pump cash back into the economy. Another big issue is what will happen with exports.

The EY ITEM Club say that exports “offer a silver lining for the UK economy” in 2017 but “uncertainty around the UK’s future relationship with the EU is likely to weigh on corporate confidence, knocking business investment back by more than 2% in 2017, after a fall of 1.5% this year.”

It is looking increasingly likely that Britain is going to have a “Hard Brexit” no matter what, judging by May and her cabinet’s stance on immigration. This would involve Britain cutting off all trading ties with the EU in exchange for control over Britain’s borders.

The EY ITEM Club agrees, saying in the report:

“The EY ITEM Club analysis points towards the UK’s exit from the EU being a relatively ‘hard’ one, with the UK post-Article 50 trading with the EU under the World Trade Organisation’s (WTO) rules.

“In this scenario, offsetting the cost of losing unfettered access to the European single market will depend crucially on accessing cheaper world markets in food and manufactures. This will provide some compensation while the UK negotiates with the EU over the longer term.”