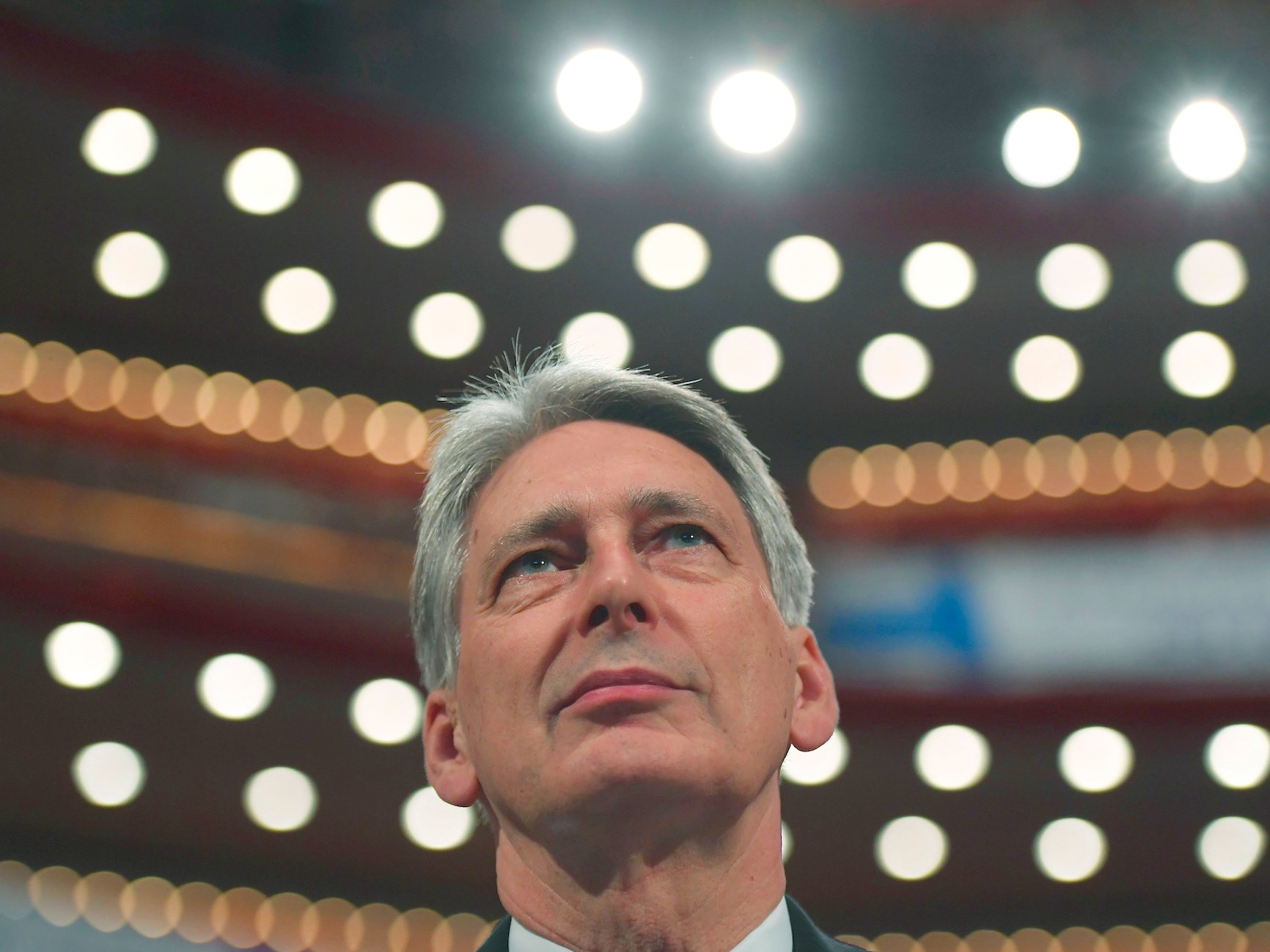 Chancellor of the Exchequer Philip Hammond has been accused of “arguing like an accountant seeing the risk of everything” after reportedly trying to delay the UK government triggering Article 50, according to The Telegraph and the BBC.

Several government sources told The Telegraph that Hammond was arguing against Home Secretary Amber Rudd’s plans for a post-Brexit visa regime for immigrants, which includes ensuring those from the European Union are not allowed into Britain unless they have already secured a skilled job.

Those same sources claim that this “undermines” Whitehall’s Brexit plans and casts doubt on the government’s control over the Article 50 triggering process, which starts the two-year negotiation process to exit the 28 nation bloc. Hammond is reportedly seen by some more pro-Brexit cabinet members as delaying the process.

Hammond has repeatedly taken a “soft” stance on immigration publicly, saying the UK will still allow skilled migrants to come to Britain even after it has left the EU. This contrasts with Rudd, who called for businesses to be forced to draw up lists of foreign workers in a bid to discourage overseas recruitment.

However, Treasury sources told the Telegraph and BBC that claims Hammond was clashing with other cabinet ministers over immigration were “rubbish.” The same sources say though that “there were tensions at the meeting, but there was no row.” Claims Hammond would resign from his job are wrong, they said.

Britain voted to leave the EU on June 23 and Theresa May, who became Prime Minister shortly after the vote, has assembled a cabinet out of ministers that supported both the Leave and Remain campaigns.

May has repeatedly said that “Brexit means Brexit” and pledged to pull the UK out of the EU with the best deal possible. However, it is looking like Britain is going to have a “Hard Brexit” no matter what, judging by May and her cabinet’s stance on immigration. This would involve Britain cutting off all trading ties with the EU in exchange for full control over Britain’s borders.

Simon Wells and his team of economists at HSBC said in a client note earlier this month that “immigration control appears a higher priority than full Single Market access,” following the PM’s speech at the Conservative party conference.

The pound has fallen to 31-year lows due to the government moving towards a “Hard Brexit” and Kathleen Brooks, research director at spread betting company City Index, said in an emailed statement on Monday:

“Part of the decline is down to negative political headlines: fears of a second Scottish referendum are building, and some UK newspapers reported on Sunday that the UK Chancellor could quit his post after he was excluded from government meetings because he criticised the “hard” Brexit stance of the Prime Minister.”