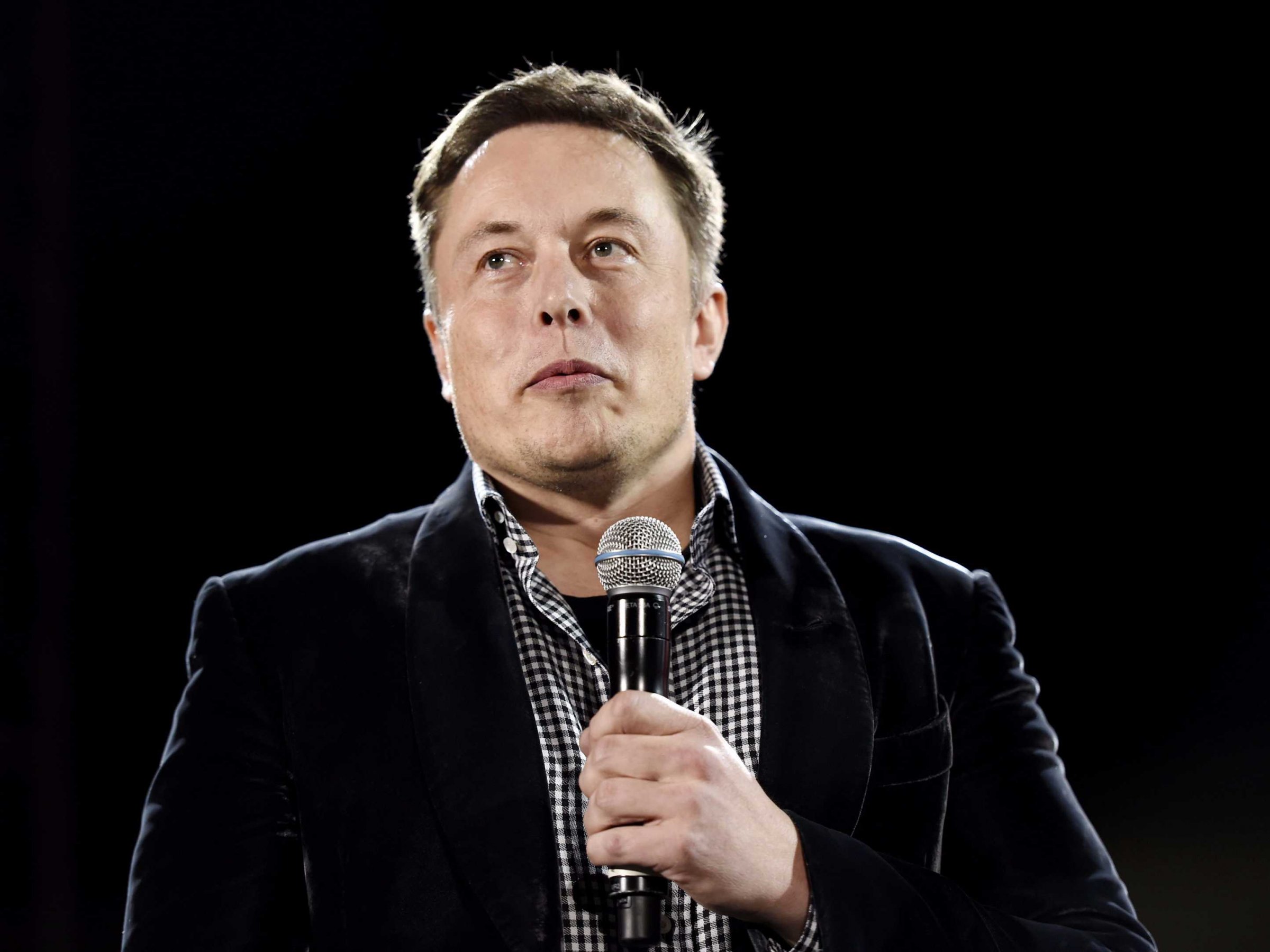 Tesla fans will have to wait a little bit longer for the company’s next big product reveal.

CEO Elon Musk announced last week that the company would be unveiling a new product on Monday. But on Sunday, he said on Twitter that he was now pushing back the unveiling to Wednesday because the product still needs a “few more days of refinement.”

Moving the Tesla announcement to Wednesday. Needs a few more days of refinement.

It’s unclear what the company will be unveiling. However, there’s some speculation that it could be Autopilot 2.0.

Autopilot 2.0 is the next generation of Tesla’s semi-autonomous driving system called Autopilot. With Autopilot 2.0, Tesla is expected to add more sensors to its vehicles to give it more self-driving capabilities.

Musk announced Tesla’s Autopilot system in October 2014, but the system originally rolled out to users in October 2015. Tesla’s next unveiling on Wednesday — October 19 — will come four days after Autopilot’s one-year launch anniversary.

Tesla quietly increased the price of its Autopilot system in August from $2,500 to $3,000. Just a few weeks later, the company rolled out its software update, Version 8.0, to give the car new features and functions.

In August, Musk also hinted that Tesla’s autonomous tech would be here sooner than expected.

“Autonomy is going to come a hell of a lot faster than anyone thinks it will, and I think what we’ve got under development is going to blow people’s minds. It blows my mind,” he said.