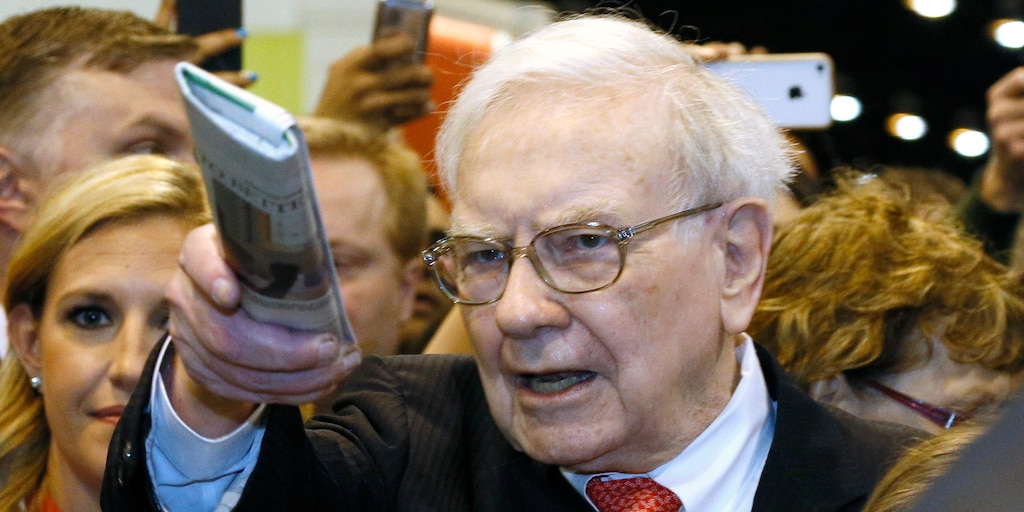 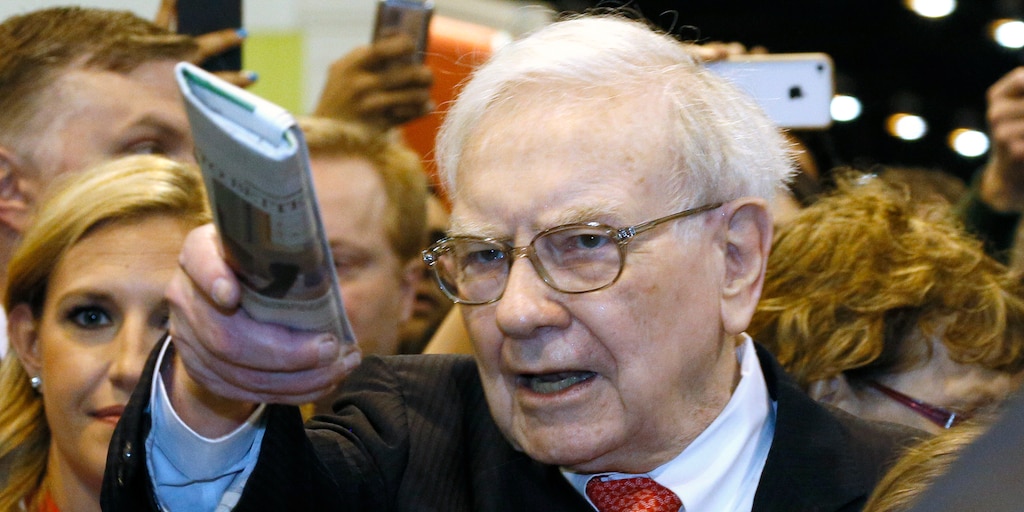 They are the largest of the country’s “sogo shosha” — general trading companies that engage in a vast range of international business activities.

Those run the gamut from mining metals to producing energy, processing meat, manufacturing aircraft parts, operating stores, investing in real estate, and providing services such as financing, consulting, and logistics.

Their diverse operations give them a “holistic” view across many industries, which they leverage to develop new business models, technologies, and services, Mitsubishi said in its latest strategy report.

The “big five” sogo shosha have market capitalizations between $10 billion and $42 billion, annual revenues of $48 billion to $136 billion, and profits ranging from $4.9 billion in net income to a $1.8 billion net loss, according to Sentieo, a financial-research site.

Their stock prices are down an average of 7% this year, and all but one (Itochu) trade below book value, meaning their market caps are lower than their net assets.

However, it’s tricky for investors to determine whether the companies are undervalued, Maria Nikishkova, a research analyst at Fidelity International, told Business Insider. The timeframes for investment returns vary between their businesses, and it’s tough to gauge their overall risk profiles, she said.

Moreover, their many joint ventures mean they lack full control of their operations, their late-stage investments often have limited upside, and their earnings can be volatile, Nikishkova continued.

They have also been forced to write down the value of some assets due to financial crises, pressure on commodity prices, and low interest rates, she added.

Read More:‘You can make 5, 10, 50x your money’: Here’s an inside look at the 7-part strategy small-stock expert Ian Cassel is using to unearth the market’s most overlooked gems

Buffett’s decision to bet on them is an “interesting development,” Nikishkova said. It likely reflects his signature strategy of buying companies trading below their intrinsic values, she continued.

The famed investor’s backing may also be due to their increased focus on allocating capital wisely, generating cash, and boosting shareholder returns through dividends and buybacks, Nikishkova added.

Other key factors might be the similarities between Berkshire and the sogo shosha, and the potential for collaborations, she said.

Berkshire owns scores of businesses — including See’s Candies, Geico, PacifiCorp, and the BNSF railway — and boasts massive stakes in Apple, Bank of America, Coca-Cola and other public companies.

If it invests alongside or forms joint ventures with the Japanese giants, that could boost the value of the sogo shosha, “making Buffett’s entrance point very attractive,” Nikishkova said.