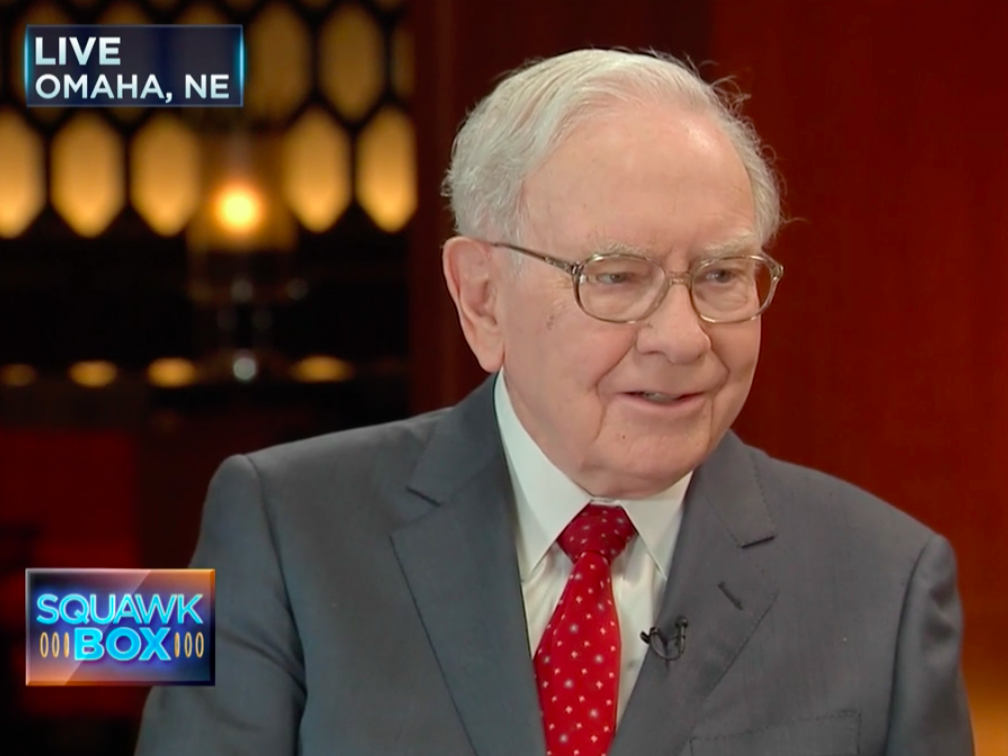 Speaking with CNBC’s Becky Quick on Monday morning, Buffett announced that Berkshire Hathaway employees would be able to win $1 million a year for life if they could pick a perfect NCAA Tournament bracket up until the Sweet 16.

This would require someone to correctly pick the outcome of the 52 games that make up the first three rounds of the men’s basketball college tournament (the NCAA counts the four games played on Tuesday and Wednesday, before most people actually consider “March Madness” to have started, as the “first round”).