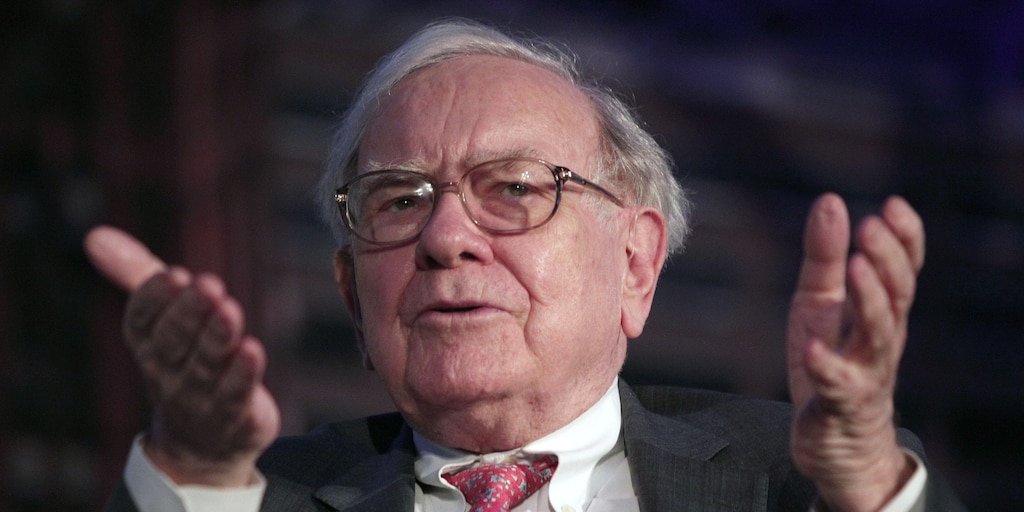 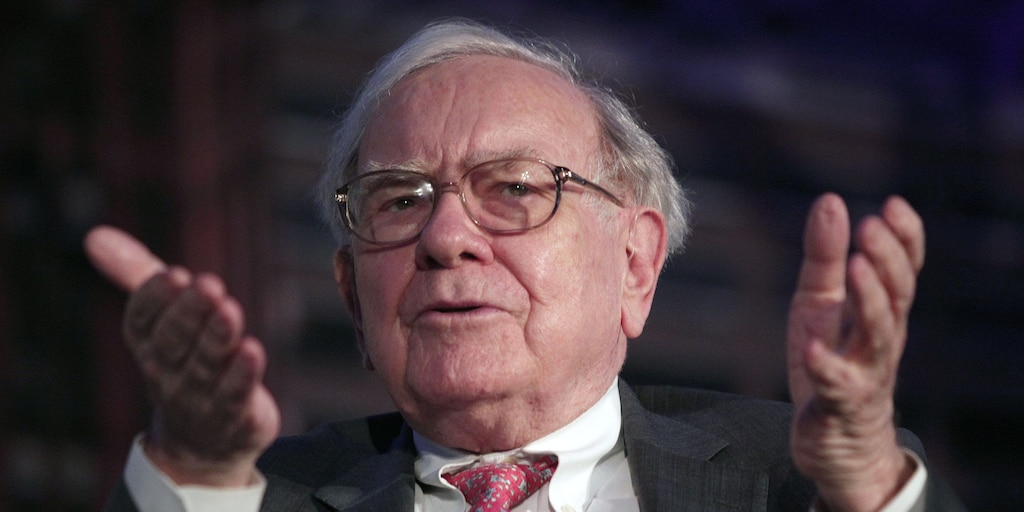 Warren Buffett shelled out $2.1 billion on Bank of America stock over 12 consecutive trading days, boosting his stake in the banking giant to almost 12% as of August 4.

However, the famed investor and Berkshire Hathaway CEO may have to wait years for a meaningful return, experts said on Wednesday.

“He could buy it for another 12 days, he can’t really fix the headwinds that are challenging the banks,” Joe Terranova, chief market strategist at Virtus Investment Partners, said on CNBC’s “Halftime Report.”

Terranova flagged the bank’s significant exposure to consumers through its retail-banking arm, as well as its slimmer trading revenues relative to peers, as downsides to the stock.

Bank of America’s interest income is also under threat from the Federal Reserve’s unprecedented efforts to shore up the US economy, Stephen Weiss, managing partner of Short Hills Capital Partners, said on the program.

“There’s a new valuation normal for bank stocks and I think you’re at it right now,” Weiss added.

Bank of America shares are down around 29% this year, and trade at about 9 times the bank’s earnings per share last year.

The prospects for banking stocks are inextricably tied to the broader health of the US economy, Brenda Vingiello, investment chief of Sand Hill Global Advisors, said on “Halftime Report.”

“I don’t think we’re really gonna see any real traction in this group until we start to see more of an economic recovery scenario playing out that involves interest rates moving higher,” she said.

The bank is “in a great place” and its shares are “trading at a very cheap value,” he said on the program.

“He’s doing the right thing accumulating it now so that if and when the stock price does move up, he’s got a good position in it,” he added.

“We think that bank stocks have the potential to increase by 50% over the next 18 to 24 months,” he said, adding that Buffett is “on the right track” with his Bank of America purchases.

However, they are also grabbing market share in areas such as digital banking, and their scale allows them to control expenses better than smaller rivals, he continued.

“The foundations are strong and earnings could be like a coiled spring if and when you have more of a positive light on the economy or a vaccine,” Mayo added.

Here’s a chart showing Buffett’s purchases of Bank of America stock and the bank’s stock price in recent days: 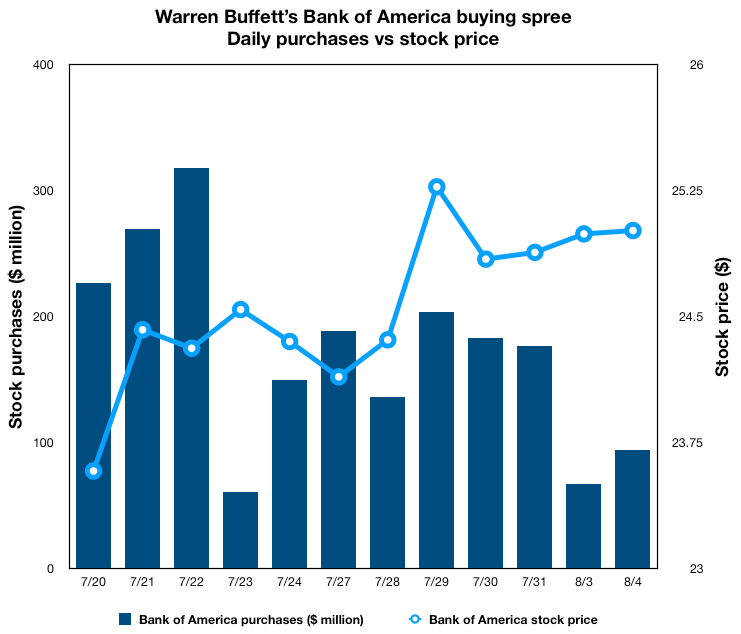