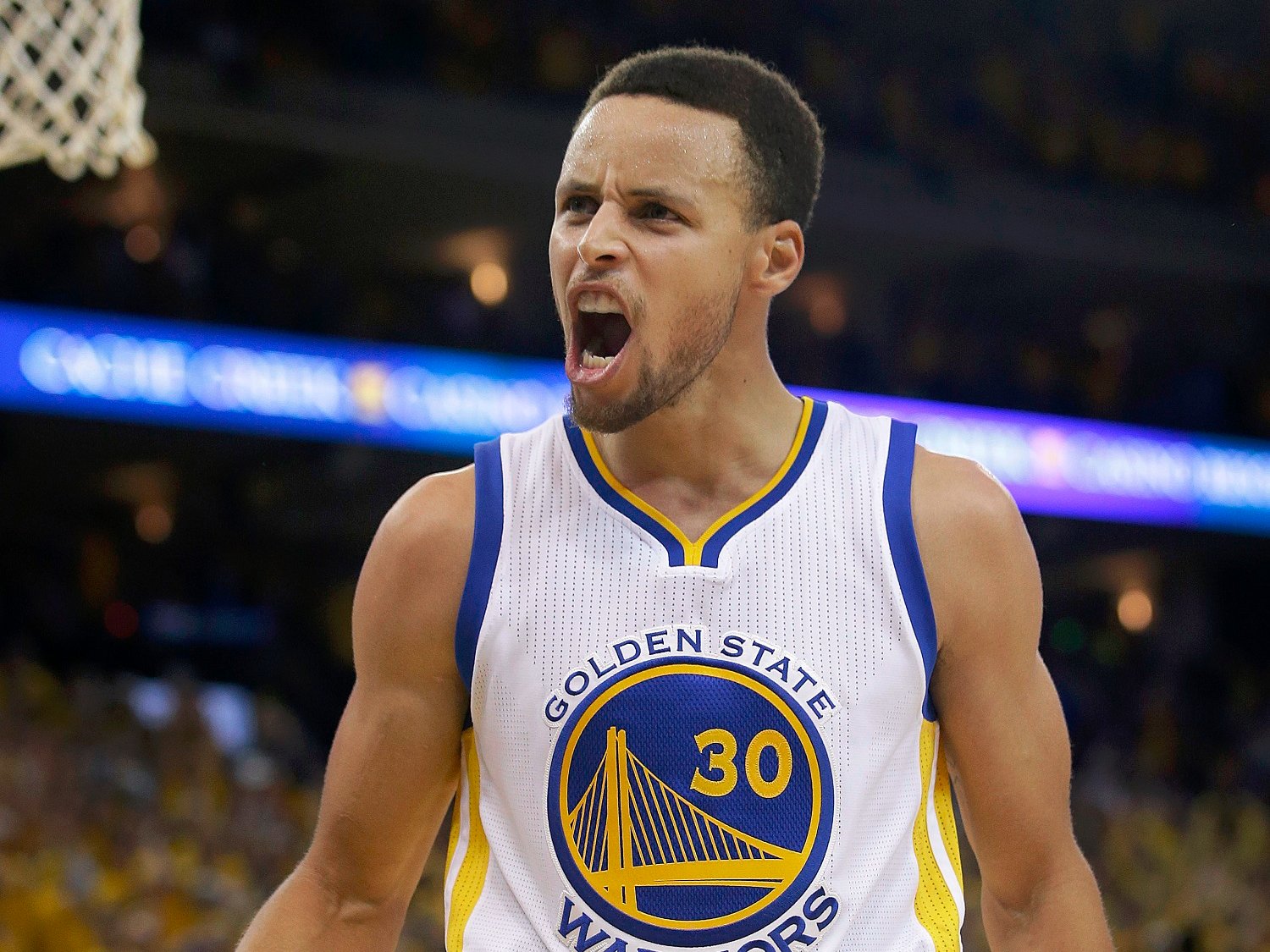 The Golden State Warriors are returning to the NBA Finals after beating the Oklahoma City Thunder 96-88 in a decisive Game 7.

The win capped off one of the most stunning comebacks in NBA history.

The Warriors found themselves on the brink of elimination days ago when they trailed the Thunder 3-1 in the series. In Games 3 and 4, the Thunder blew out the Warriors, raising eyebrows as to how the Thunder had elevated their game and how the Warriors had seemingly melted.

However, the Warriors responded with a big Game 5 win at home, then stole a game in Oklahoma City with a wild, fourth-quarter comeback in Game 6, then sealed it in Game 7 at home again.

It was by far the most difficult test the Warriors have faced in the Steve Kerr era, but it showed the team’s collective mettle to come back when they seemed dead in the water.

Up next: a rematch with the rolling Cleveland Cavaliers.