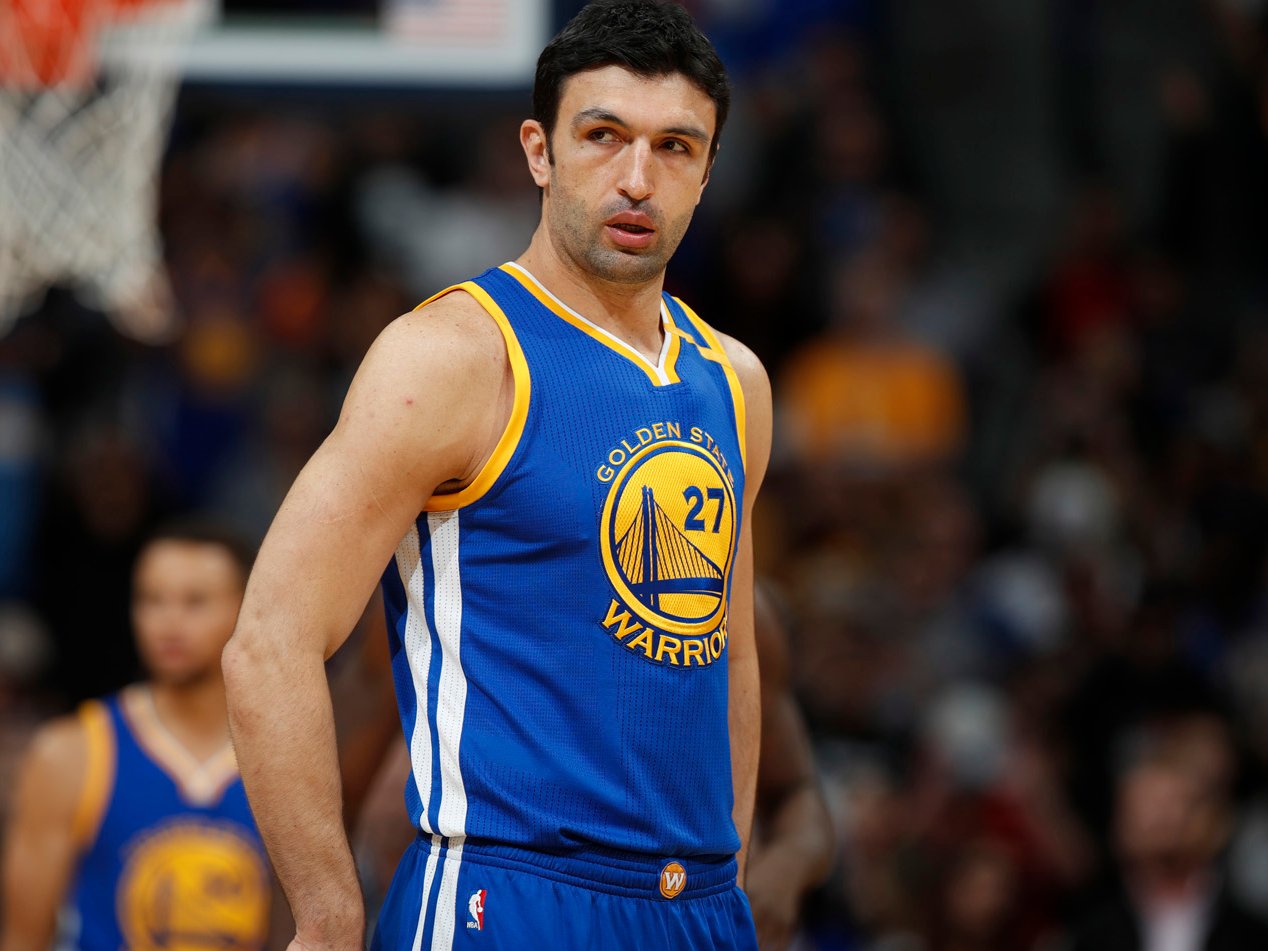 Golden State Warriors center Zaza Pachulia has been dealing with the ugly fallout from his controversial foul that injured Kawhi Leonard in Game 1 of the Western Conference Finals.

In an interview with USA Today’s Sam Amick, Pachulia said that his family has received threats from angry fans, to the point that he had to get extra security for his children’s Bay Area school.

Pachulia told Amick that while he doesn’t blame Gregg Popovich’s angry comments the day after the game — Popovich called him a dirty player and said intent doesn’t matter, comparing it to manslaughter — he said Popovich’s comments haven’t helped.

“I don’t blame everything on Pop, but what he said had a lot of influence,” Pachulia said. He continued:

“(Fans) just hear the message, and it’s, ‘OK, Pop said so and now let’s do this.’ It’s just wrong. You’ve got to think, and realize. Threaten me, but don’t threaten my wife or say something about my kids. It’s just wrong.

“Me as a person, as a man, I don’t mind dealing with it. But I hate to see my family deal with it. My wife and my kids who have nothing to do with it, who are very innocent. … I just hate my family going through that. They don’t deserve that. … I’m not blaming everything on (Popovich), but he was a very big part of it.”

After Popovich’s comments, Pachulia was mostly mum on the topic, saying he did not mean to injure Leonard on the play. Most of the Warriors were also quiet on the topic, though interim head coach Mike Brown said that plenty of players make the same play Pachulia did, even pointing out LaMarcus Aldridge did the same thing to Stephen Curry, but Curry avoided Aldridge’s foot.

Here’s the foul that injured Leonard and sparked the controversy.

Regardless of intent, it was a reckless play by Pachulia, but obviously, nobody should be worried about their family’s safety because of a foul in a basketball game.