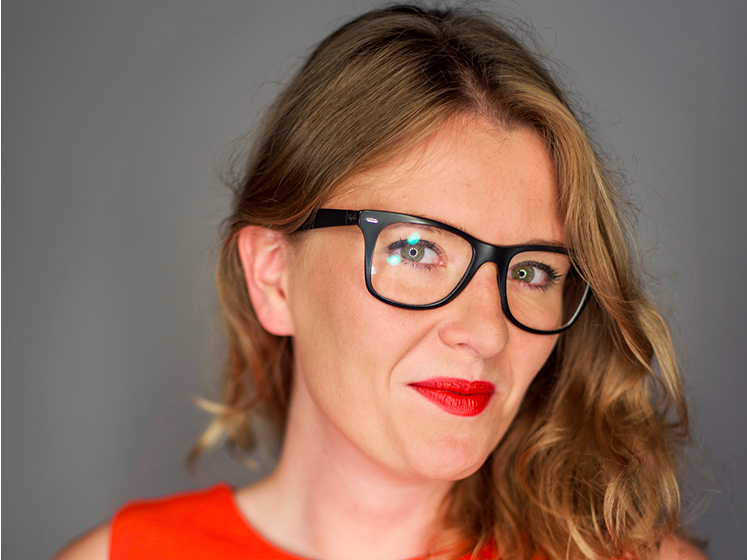 LONDON — When Marta Krupinska moved to Britain five years ago, she thought she had found her final destination — a place to call home.

Now, however, she’s not so sure.

“When I’m thinking about my future — where shall well live, what will we do, I am wondering — will London be the most welcoming place for us?” says Krupinska. “I very much hope that it will be.”

Originally from Poland, Krupinska is the cofounder and general manager of Azimo, a financial technology startup founded in London in 2012. The company makes an app that lets people easily send money overseas, usually to family or friends.

Azimo has offices in both London, where it employs 35 people, and Poland. Now, in the wake of Brexit, it is setting up a Dublin office to safeguard against any possible regulatory changes. Many other fintech and finance businesses are expected to take similar steps to cope with Brexit.

Krupinska’s personal story highlights that Brexit represents not just a potential operational challenge to UK businesses. Many fast-growing tech firms in Britain are founded or staffed by immigrants, many of them for the EU. Last year’s vote to leave is seen by some as a sign that they are not welcome.

“As we’re all telling the sad tales of Brexit, maybe this is something that’s sometimes forgotten,” Krupinska told Business Insider. “Ultimately very many of us migrants who come to the UK to set up businesses, we don’t only set up businesses, we make homes, we start families and we need to make the two work seamlessly together, business and personal.”

Krupinska met her finance, a British-Indian man, in London and is keen to start a life here. Thankfully, she has not had any bad experiences.

“I have always felt very welcome and I am very happy to say I have not experienced anything. I probably blend in relatively well, speaking good English and doing the thing that I do.”

But her fiance has noticed a difference.

“He was born in London, lived here all his life,” she says. “He says that the London he lives in, in the past year, year and a half, is less welcoming and less friendly than the one in which he has lived his whole life.”

Prime Minister Theresa May has made it clear that controlling immigration is a key priority in Brexit negotiations and the government is willing to give up access to the EU single market to get control.

But Krupinska believes this throttling EU immigration will harm Britain’s growing startup ecosystem. She says: “The nature of entrepreneurs is they come places and they don’t have a job, don’t have an income and they’re there to start businesses and give jobs to themselves and other people.”

Azimo, for example, has attracted over $40 million of investment. It raised $15 million last May from a Japanese fund — money that may not have been invested in the UK.

Krupinska adds: “Not having access to that talent pool would, I think, be very very bad for the startup community in London.”

These are not just abstract concerns. Krupinska says: “I was talking to a friend of mine who is an entrepreneur in Poland who say: ‘Well it’s time for me to do international expansion. I thought I was going to do it out of London but that doesn’t make sense anymore so I’m looking at other options.’”

Would Krupinska start Azimo in London today if she had to do it all over again?

“It’s a very difficult question. Let me put it this way — I think I would do much deeper due diligence today than I did back then when London was an obvious choice. I would consider other options if it was today.”