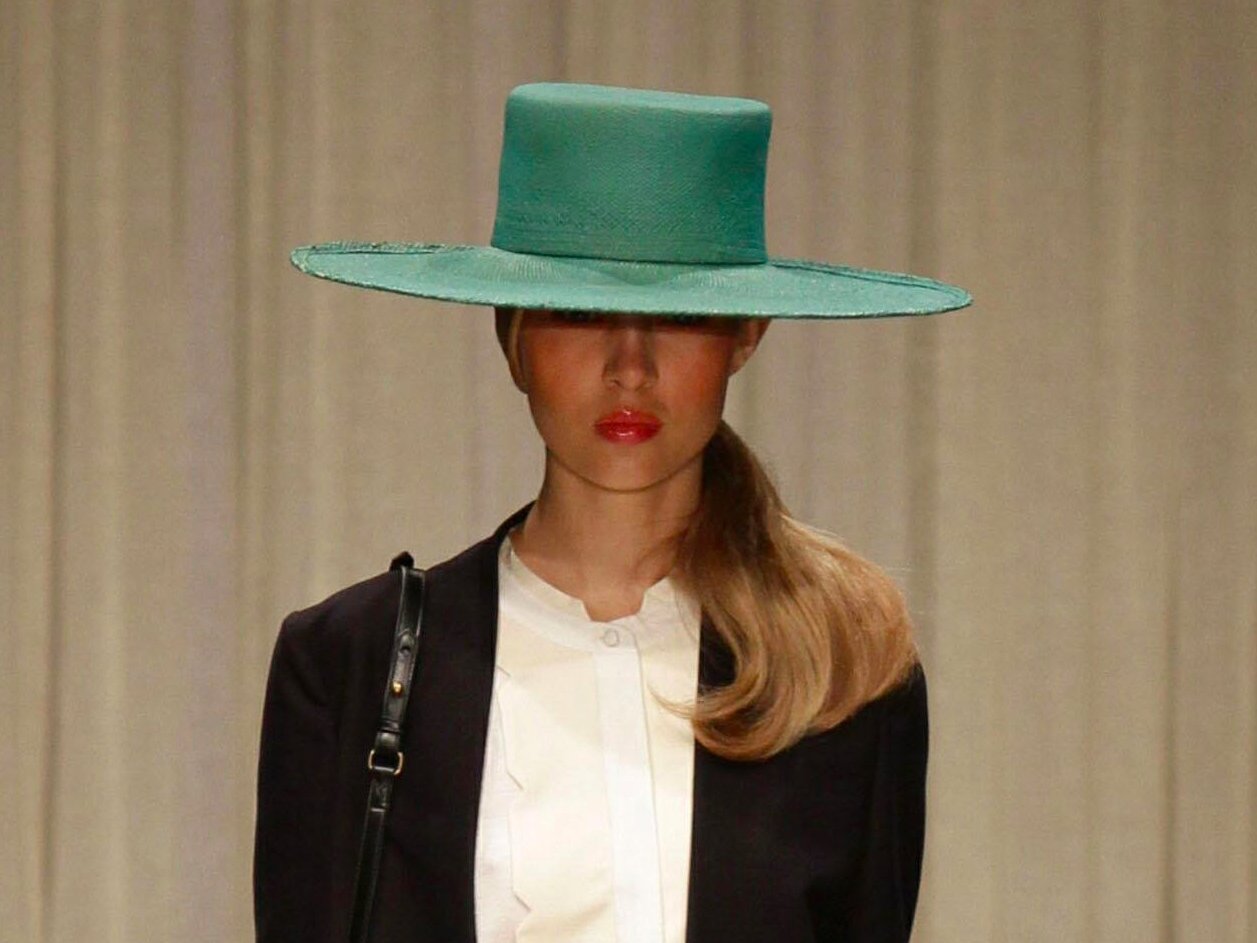 A model on the catwalk during the Jaeger London spring / summer 2012 show at London Fashion Week at Somerset House, London.Yui Mok/PA Archive/PA Images

LONDON — Fashion brand Jaeger has begun administration proceedings, according to reports, putting up to 700 jobs at risk.

Industry magazine Drapers reported on Friday that Jaeger filed a notice of its intention to appoint administrators at the High Court on Wednesday.

The 133-year-old company has 700 UK employees and 25 shops. The future of both staff and shops is now uncertain.

The Sunday Times reported last week that a source close to the deal described Jaeger as “well and truly broken” and “unfixable.”

Edinburgh Woolen Mill is tipped to buy the chain out of administration and turn it into an online-only brand, the Sunday Times reports.

Jaeger is one of a number of retailers that have struggled in the wake of the devaluation of the pound following last year’s Brexit vote. Agent Provocateur recently also fell into administration.

Jaeger did not respond to Business Insider’s request for comment in time for publication.