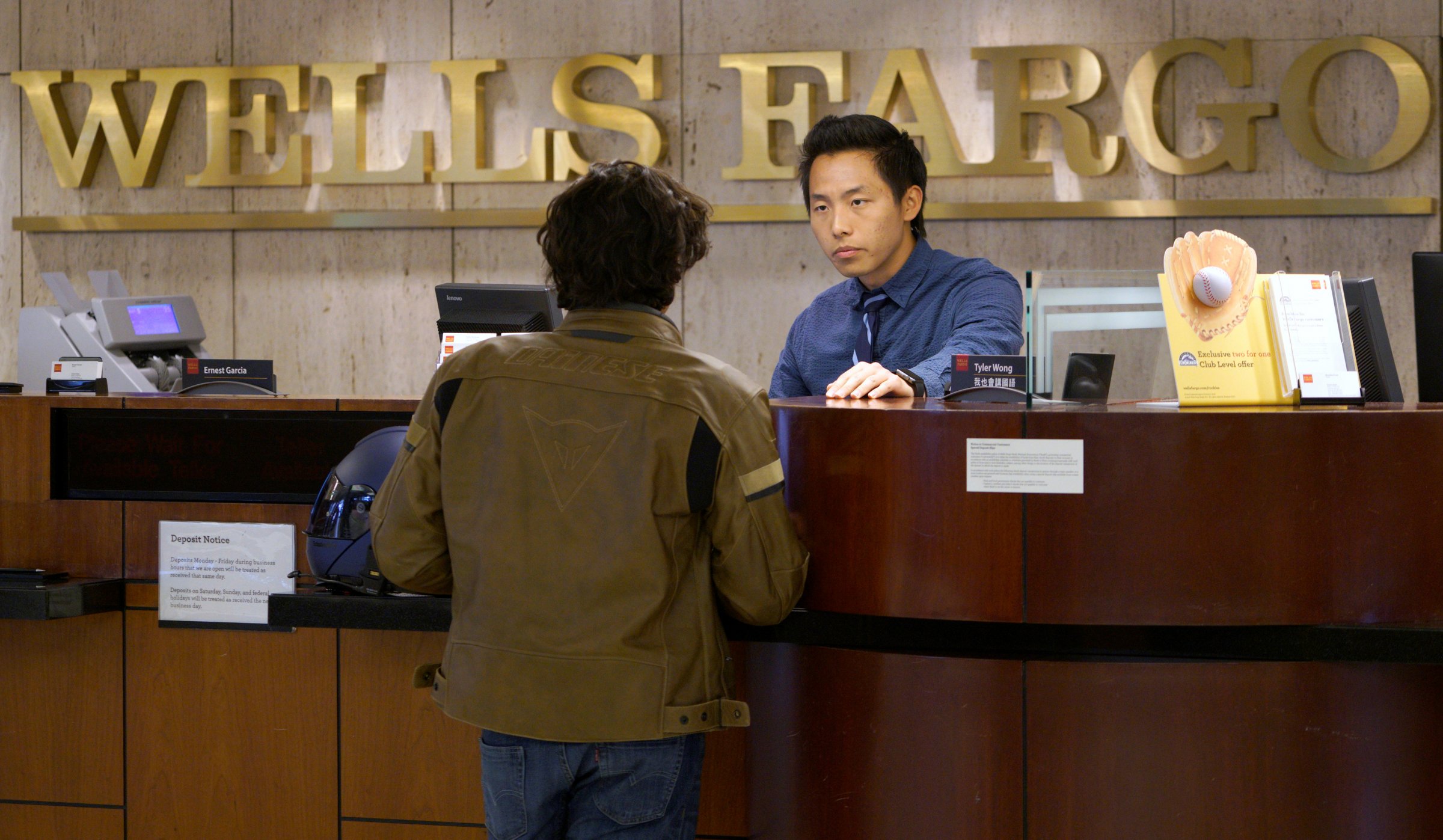 But employees who say they were forced to open the 2 million accounts to hit quotas were deeply affected, too. Five of them told their stories to The New York Times on Thursday, sharing the pressure they were under and how stressed it made them.

Angie Payden, a banker in Hudson, Wisconsin, from 2011 to 2014, said she was so worried about coercing customers to open accounts they didn’t need that she started drinking hand sanitizer as a way to cope.

“One morning, before meeting with a customer, in which I knew I was going to have to sell unneeded services, I had a severe panic attack. I went to the bathroom and took a drink of some hand sanitizer,” she told The Times. “This immediately reduced my anxiety. From that point, I began drinking the hand sanitizer all over the bank. In late November 2012, I was completely addicted to hand sanitizer and drinking at least a bottle a day during my workday.”

Payden said she had to leave the bank to seek treatment.

Scott T., a teller in Galesburg, Illinois, in 2009, told The Times that he spent time in the bathroom crying because he was so stressed.

Julie Miller, a banker and manager in Allentown, Pennsylvania, from 2005 to 2013, said she was telling her story to help other employees who may have felt as agonized as she was.

“I filed a wrongful termination lawsuit,” Miller told The Times. “They gave me some small compensation to shut up and go away. The reason I’m not shutting up is that I’ve realized how many employees were in the same position as me.”

SEE ALSO:Wells Fargo has one heck of a scandal on its hands

DON’T MISS:Wells Fargo CEO John Stumpf is out after a scandal over fake accounts