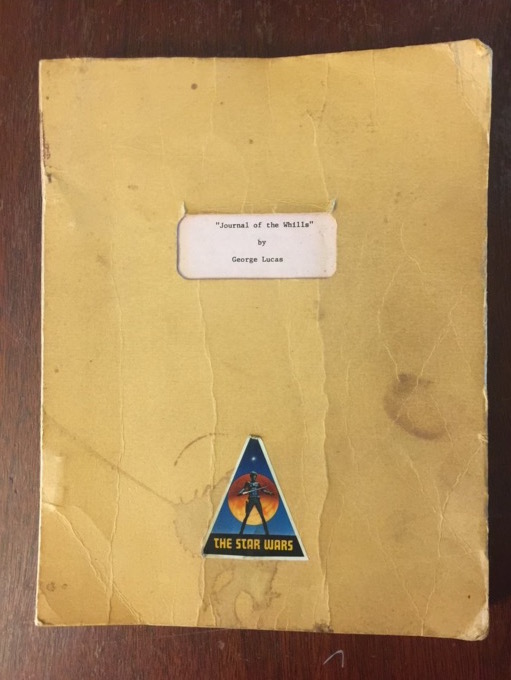 Actor Peter Mayhew, who is the very famous face behind the Chewbacca mask, is teasing something Star Wars-related. What can it be? Something related to an upcoming spinoff movie perhaps? Not sure; it might not even have to do with Chewbacca at all, but his Tweet sure suggests as much.

On Wednesday, Mayhew posted pictures of the original Star Wars script, which isn’t necessarily new, but it’s a fun look back at what the movie was like on paper before being created into one of Hollywood’s most beloved sci-fi adventures.

“Revised Fourth Draft,” the script says, “March 15, 1976.” Also of note: “The Adventures of Luke Starkiller as taken from the ‘Journal of the Whills.’”

Check out the pictures shared by Mayhew above, and stay tuned for his “big announcement.”

Starting today I’ll post a few pages from my original @StarWars script each day leading up to a big announcement. pic.twitter.com/ReXI4hyQo1