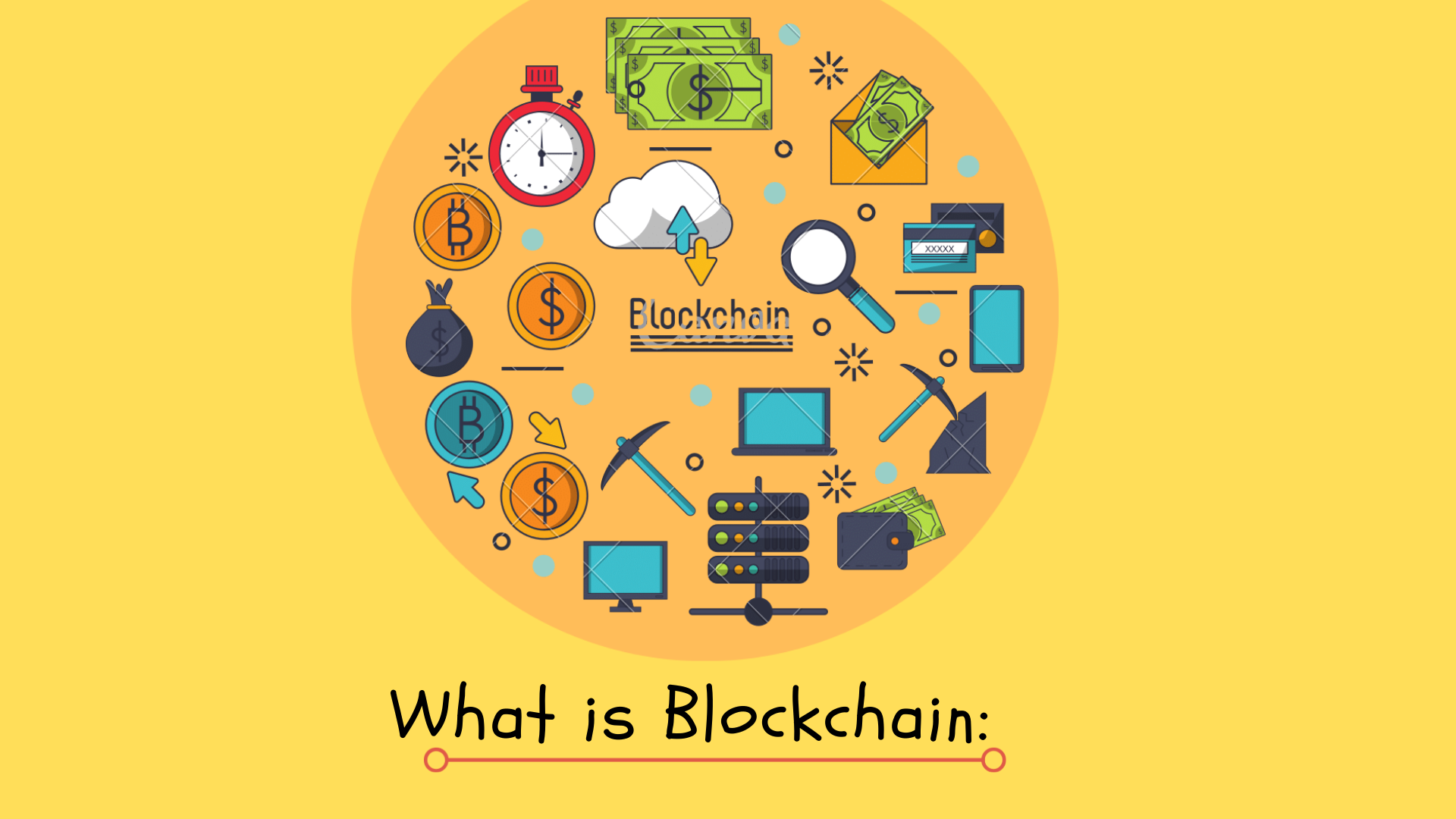 If you want to pay online, you need to register an account and provide credit card information. If you don’t have a credit card, you can pay with bank transfer. With the rise of cryptocurrencies, these methods may become obsolete.

Imagine a world in which you can do transactions and many other things without having to give your personal information. A world in which you don’t need to rely on banks or governments anymore. Sounds amazing, right? That’s exactly what blockchain technology allows us to do.

It’s like your computer’s hard drive. blockchain is a technology that lets you store data in digital blocks, which are connected together like links in a chain.

Blockchain technology was originally invented in 1991 by two mathematicians, Stuart Haber and W. Scot Stornetta. They first proposed the system to ensure that timestamps could not be tampered with.

A few years later, in 1998, software developer Nick Szabo proposed using a similar kind of technology to secure a digital payments system he called “Bit Gold.” However, this innovation was not adopted until Satoshi Nakamoto claimed to have invented the first Blockchain and Bitcoin.

So, What is Blockchain?

A blockchain is a distributed database shared between the nodes of a computer network. It saves information in digital format. Many people first heard of blockchain technology when they started to look up information about bitcoin.

Blockchain is used in cryptocurrency systems to ensure secure, decentralized records of transactions.

Blockchain allowed people to guarantee the fidelity and security of a record of data without the need for a third party to ensure accuracy.

To understand how a blockchain works, Consider these basic steps:

Let’s get to know more about the blockchain.

How does blockchain work?

Blockchain records digital information and distributes it across the network without changing it. The information is distributed among many users and stored in an immutable, permanent ledger that can’t be changed or destroyed. That’s why blockchain is also called “Distributed Ledger Technology” or DLT.

Here’s how it works:

And that’s the beauty of it! The process may seem complicated, but it’s done in minutes with modern technology. And because technology is advancing rapidly, I expect things to move even more quickly than ever.

How are Blockchains used?

Even though blockchain is integral to cryptocurrency, it has other applications. For example, blockchain can be used for storing reliable data about transactions. Many people confuse blockchain with cryptocurrencies like bitcoin and ethereum.

Blockchain already being adopted by some big-name companies, such as Walmart, AIG, Siemens, Pfizer, and Unilever. For example, IBM’s Food Trust uses blockchain to track food’s journey before reaching its final destination.

Although some of you may consider this practice excessive, food suppliers and manufacturers adhere to the policy of tracing their products because bacteria such as E. coli and Salmonella have been found in packaged foods. In addition, there have been isolated cases where dangerous allergens such as peanuts have accidentally been introduced into certain products.

Tracing and identifying the sources of an outbreak is a challenging task that can take months or years. Thanks to the Blockchain, however, companies now know exactly where their food has been—so they can trace its origins and prevent future outbreaks.

Blockchain technology allows systems to react much faster in the event of a hazard. It also has many other uses in the modern world.

What is Blockchain Decentralization?

Blockchain technology is safe, even if it’s public. People can access the technology using an internet connection.

Have you ever been in a situation where you had all your data stored at one place and that one secure place got compromised? Wouldn’t it be great if there was a way to prevent your data from leaking out even when the security of your storage systems is compromised?

Blockchain technology provides a way of avoiding this situation by using multiple computers at different locations to store information about transactions. If one computer experiences problems with a transaction, it will not affect the other nodes.

Instead, other nodes will use the correct information to cross-reference your incorrect node. This is called “Decentralization,” meaning all the information is stored in multiple places.

Blockchain guarantees your data’s authenticity—not just its accuracy, but also its irreversibility. It can also be used to store data that are difficult to register, like legal contracts, state identifications, or a company’s product inventory.

Pros and Cons of Blockchain

Blockchain has many advantages and disadvantages.

I’ll answer the most frequently asked questions about blockchain in this section.

Is Blockchain a cryptocurrency?

Blockchain is not a cryptocurrency but a technology that makes cryptocurrencies possible. It’s a digital ledger that records every transaction seamlessly.

Is it possible for Blockchain to be hacked?

Yes, blockchain can be theoretically hacked, but it is a complicated task to be achieved. A network of users constantly reviews it, which makes hacking the blockchain difficult.

What is the most prominent blockchain company?

Coinbase Global is currently the biggest blockchain company in the world. The company runs a commendable infrastructure, services, and technology for the digital currency economy.

Blockchain is a decentralized technology. It’s a chain of distributed ledgers connected with nodes. Each node can be any electronic device. Thus, one owns blockhain.

What is the difference between Bitcoin and Blockchain technology?

What is the difference between Blockchain and a Database?

Generally a database is a collection of data which can be stored and organized using a database management system. The people who have access to the database can view or edit the information stored there. The client-server network architecture is used to implement databases. whereas a blockchain is a growing list of records, called blocks, stored in a distributed system. Each block contains a cryptographic hash of the previous block, timestamp and transaction information. Modification of data is not allowed due to the design of the blockchain. The technology allows decentralized control and eliminates risks of data modification by other parties.

Blockchain has a wide spectrum of applications and, over the next 5-10 years, we will likely see it being integrated into all sorts of industries. From finance to healthcare, blockchain could revolutionize the way we store and share data. Although there is some hesitation to adopt blockchain systems right now, that won’t be the case in 2022-2023 (and even less so in 2026). Once people become more comfortable with the technology and understand how it can work for them, owners, CIOs and entrepreneurs alike will be quick to leverage blockchain technology for their own gain. Hope you like this article if you have any question let me know in the comments section