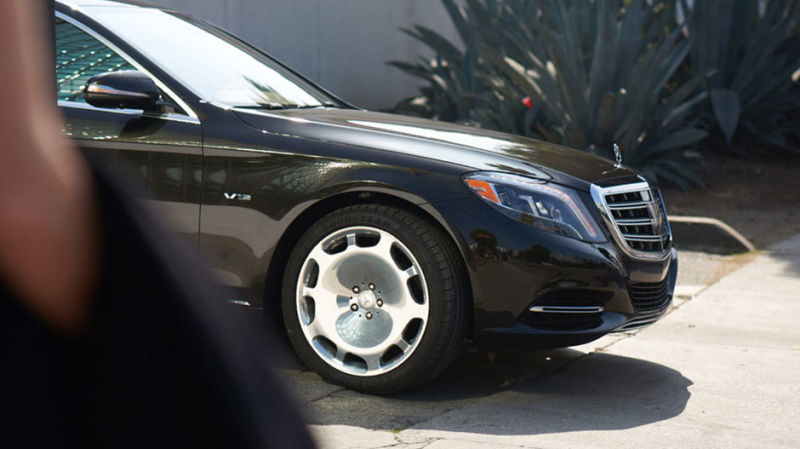 A lot of car buyers are willing to pony up the extra cash to get more motor. After all, gas is cheap right now, you might as well enjoy the power while you can. But sometimes the additional cost just becomes an exercise in diminishing returns. What are some factory engine upgrades that really aren’t worth it?

Today I was poking around on Mercedes’ website, as one does, and decided to spec out a fully loaded Mercedes-Maybach. I got to the section where I could choose my engine. I had the option of either the 4.7-liter biturbo V8 with 449 horsepower, which will get me to 60 mph in about five seconds for $166,200.

Wait, hold on a second there, Mercedes. You mean that for an additional $25,100 I will not have a dramatically significant difference in my acceleration—or at least, not in its quoted 0-60 mph time?

I understand that more horsepower and more torque mean that my passing power will be more “effortless” for my driver because I shall be riding in the back like a baller, but really…. 25 grand for that? I need insane numbers. I need bragging rights!

I get that the average Mercedes-Maybach S600 buyer doesn’t drop almost $200,000 on a sedan because it is significantly faster than the S550, but rather does so simply because it is more expensive and therefore better. However, that doesn’t take away from the fact that $25,00 doesn’t really get you extra speed.

Is there a more egregious waste of money than the Maybach V12 upgrade? What other engines aren’t worth the cost?

What Is The Most Hideous Trim Package On An Otherwise Nice Car?

What Car Would Make The Best Spaceship?