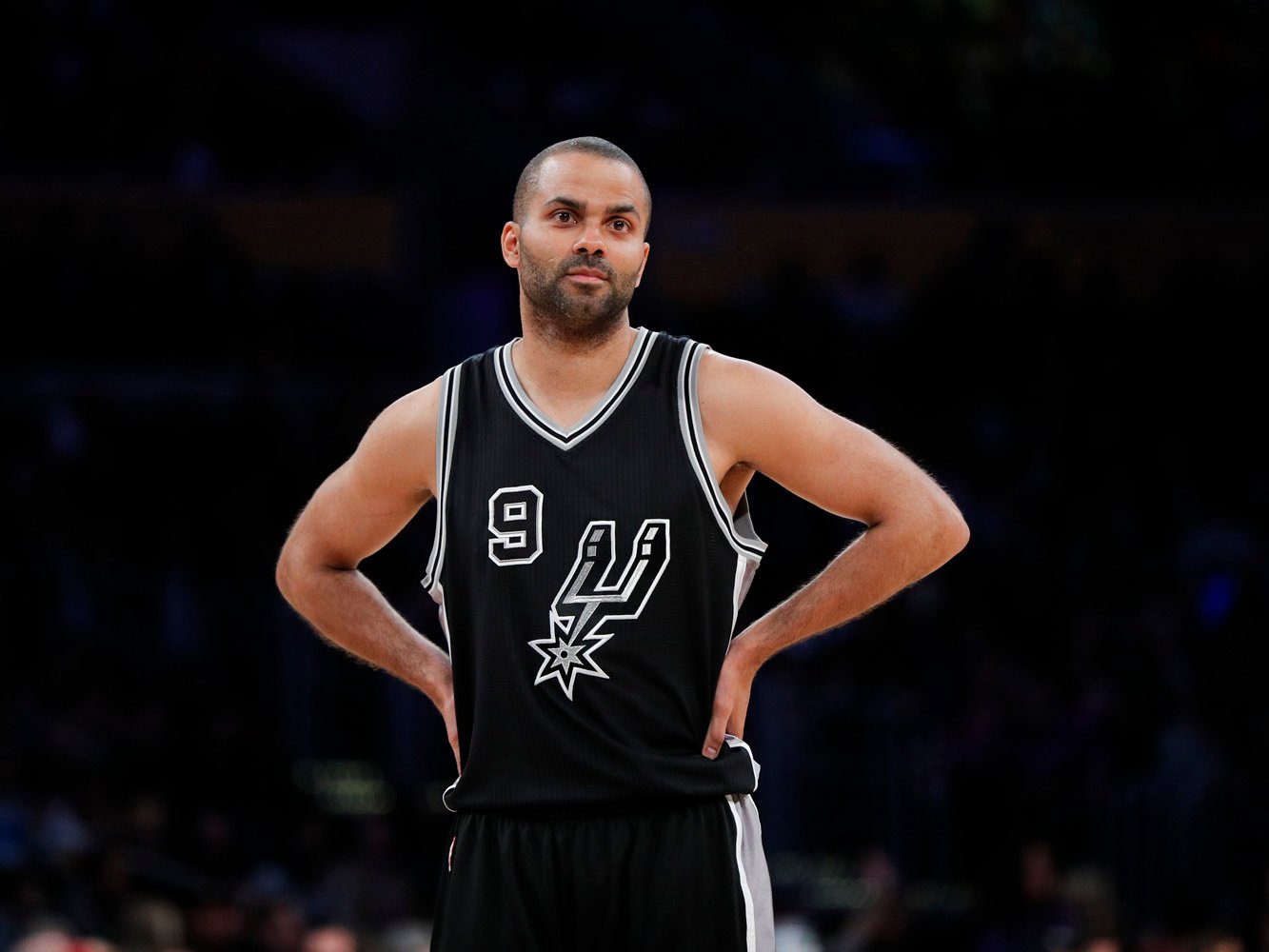 The San Antonio Spurs rebounded on Wednesday from a Game 1 loss to tie their second-round series with the Houston Rockets at 1-1.

However, along the way, the Spurs also suffered a big setback when Tony Parker injured his leg on an awkward landing while attempting a floater. Parker had to be carried off the court and did not return.

On Thursday, the Spurs announced that Parker will miss the rest of the season with a ruptured quadriceps. There’s no timetable for his return.

It’s unwelcome news for a Spurs team that, despite the even series, seems to be at a disadvantage against the Rockets. Parker is no longer the Spurs’ key star, as he was against the Miami Heat in the Spurs’ back-to-back Finals runs in 2013 and 2014, but he’s nonetheless a key figure. Parker still does a lot of the Spurs’ ball-handling, his penetration is key in opening up the offense and taking pressure of Kawhi Leonard, and his ability to knock down spot-up jump shots is crucial in making opponents who sag off of him pay.

Parker’s injury also raises questions about the Spurs’ future quicker than some may have expected. Parker is 34 years old, with lots of miles on his legs from the Spurs’ perennial playoff runs and his international experience, with one year left on his contract.

Elsewhere, the Spurs’ roster is in flux. Backup point guard Patty Mills, now a key figure in this Rockets series, will be a free agent this summer, as will 39-year-old Manu Ginobili, David Lee, center Dewayne Dedmon, and reserve wing Jonathon Simmons.

This is a Spurs team that has been incredibly reliant on Leonard, and is going to need a smart game plan to build around him. Factoring into the Spurs’ reliance on Leonard has been the struggles of LaMarcus Aldridge, their star big man. Aldridge had a solid, if unremarkable regular season, but has faded in the playoffs. Against the Rockets, he’s averaging just nine points and seven rebounds per game on 38% shooting. There are questions about his health, but the Spurs face a steep uphill battle if they don’t get more from the five-time All-Star.

ESPN’s Zach Lowe recently revealed that if Aldridge doesn’t step up, the Spurs will face “hard questions” about their future:

“Aldridge has to be better. If he’s not, the Spurs will ask themselves hard questions in the offseason. They are not going to waste Leonard’s prime. They have some grand ideas for how to reshape the team, but it will be hard to free up money to execute them without moving a significant salary somewhere.”

For a Spurs team that’s been the NBA’s most stable franchise for nearly two decades, this summer may bring about big change, whether they advance to the Western Conference Finals or not. Ginobili could retire and Mills may leave in free agency. The team may need to look for a new center. Parker may be looking at his final days in the league. Now, Aldridge’s future with the team could be at stake.

The Spurs, despite their reputation for picking from the league’s scrapheaps and outer edges for valuable contributors, have shown a willingness to hunt for the big names, too. They improbably won the Aldridge sweepstakes two years ago and hunted for Kevin Durant last summer. The rumors about chasing Chris Paul won’t stop this offseason, and perhaps — given the uncertain future of both the Spurs and Clippers — they have some merit.

The Spurs aren’t in a crisis, by any means — they own a top-three player in Leonard, they’re one of the best at finding and developing prospects, and a legendary coach in Gregg Popovich.

But come July, the Spurs could look vastly different than what we’re used to seeing. Parker’s injury and a shaky supporting cast could force San Antonio to answer those hard questions sooner than expected.