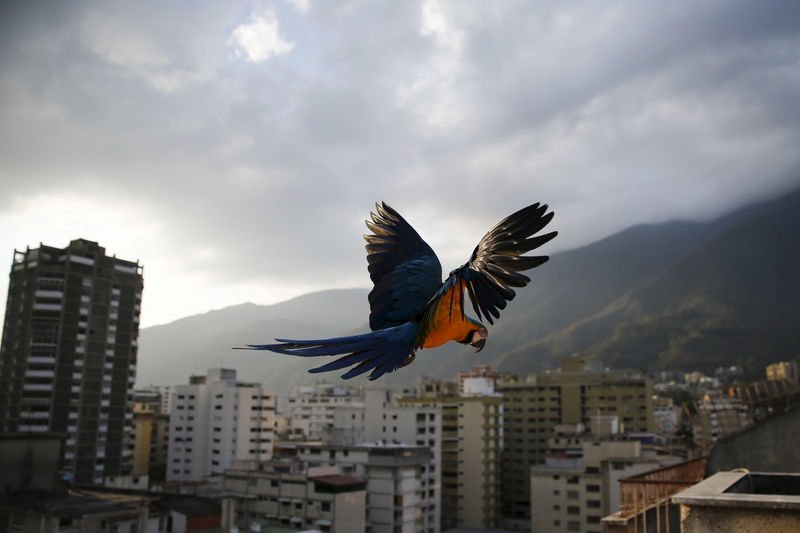 Thomson ReutersA macaw flies over buildings with Avila Mountain in the background in Caracas.

The latest edition of the most violent cities in the world index from the Mexican nongovernmental organization Citizen’s Council for Public Security and Criminal Justice, ranking the world’s cities with populations over 300,000 people by their homicide rates, was released in January.

Caracas, Venezuela, earned the regrettable distinction of No. 1, replacing San Pedro Sula, which fell to No. 2 after four years in the top spot.

Venezuela’s capital and largest city closed 2015 with a homicide rate of 119.87 per 100,000, and while the exact number of killings has been debated, the shocking level of violence the country has experienced is directly related to its social, economic, and political dysfunction.