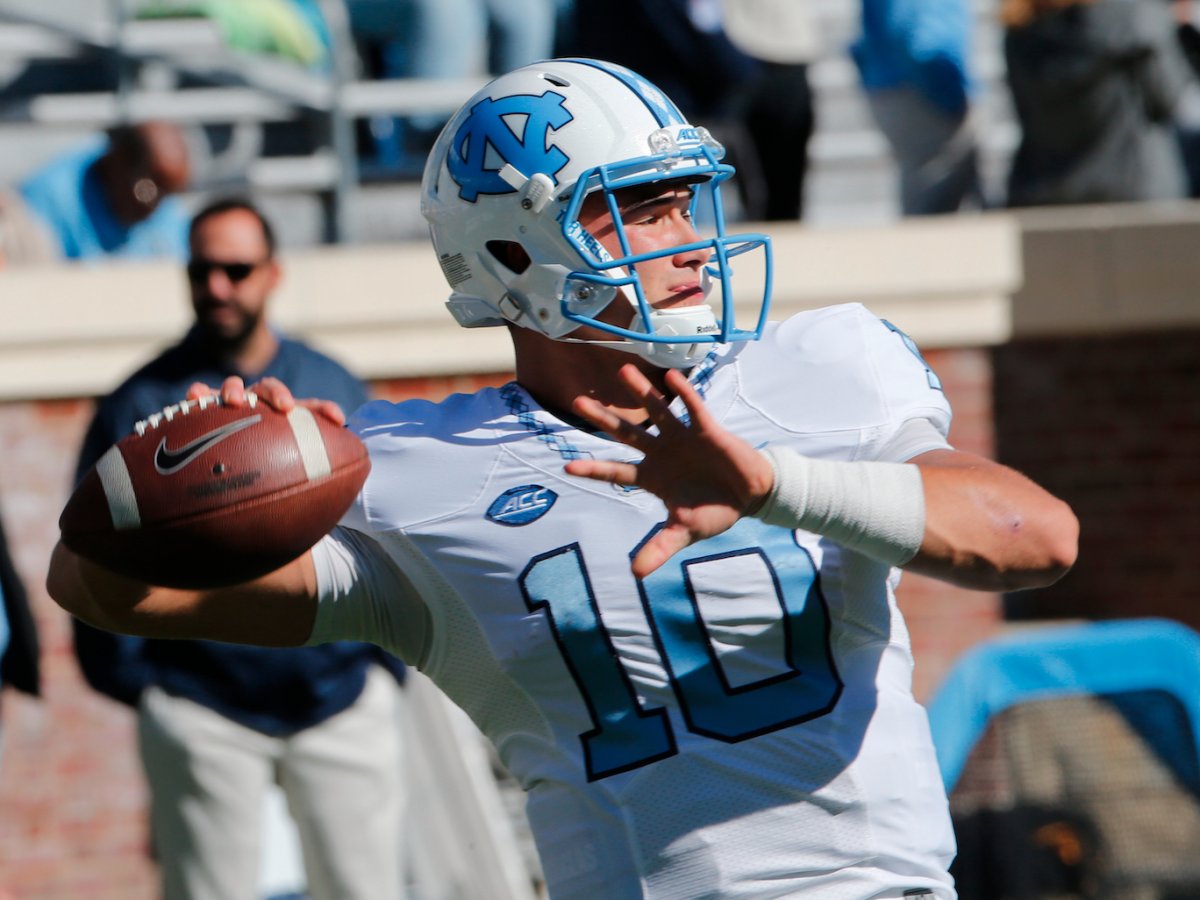 What the draft experts are predicting:

Key quote: Kiper: “This might be the ideal situation for the Browns, getting the top overall prospect at No. 1 (Garrett) and the top quarterback at No. 12. This is assuming they don’t use draft capital to trade for Patriots backup Jimmy Garoppolo, who could still be available if the price is right.”