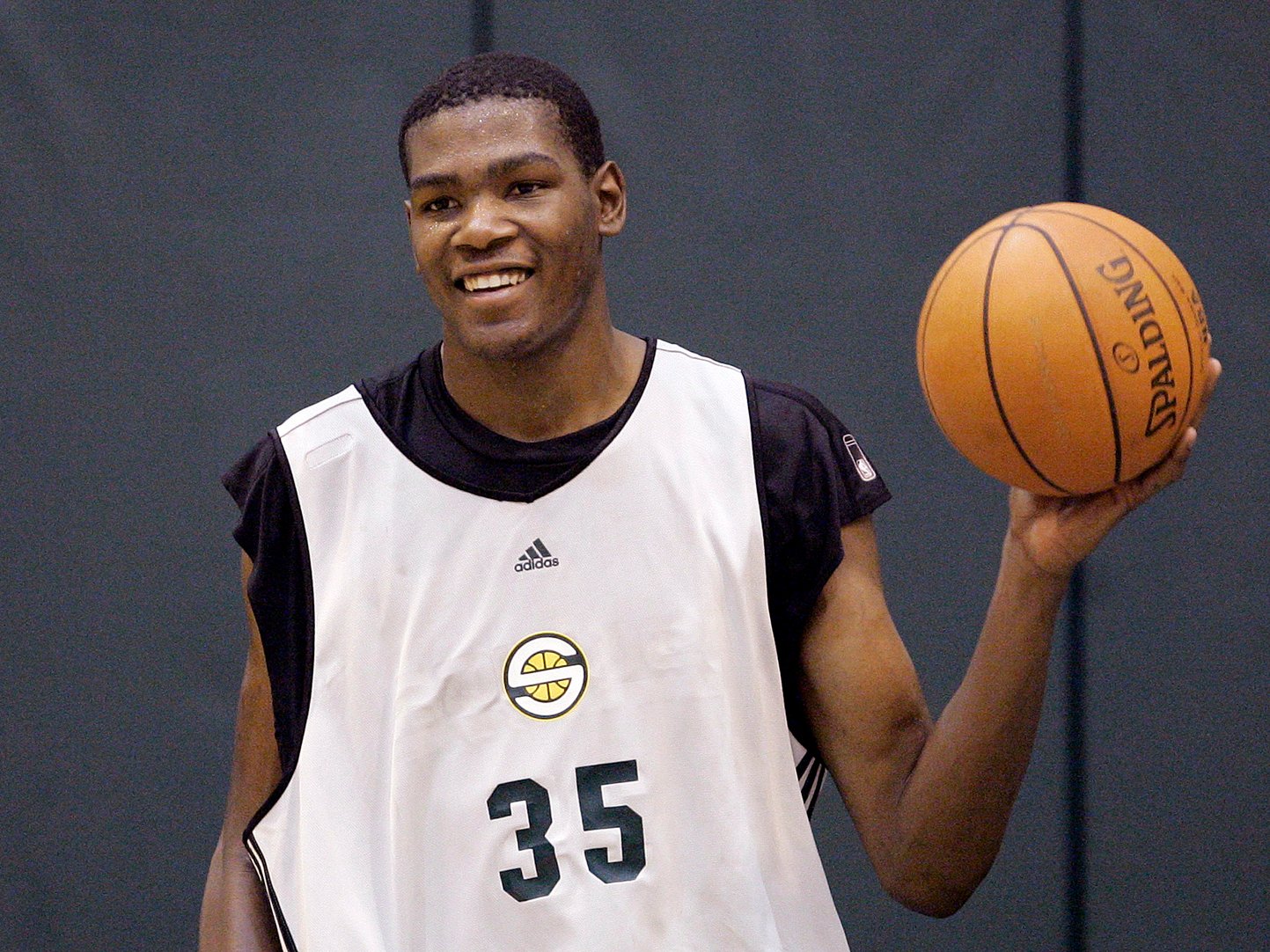 Kevin Durant has exceeded expectations of him when he entered the NBA in 2007 at just 19 years old.

Durant easily sits atop the 2007 Draft class, an all-time great player in a solid, if unspectacular class.

While the 2007 Draft produced one of the more sad and notorious busts in Greg Oden, it also was surprisingly deep and has produced solid players like Al Horford, Mike Conley, Joakim Noah, and Wilson Chandler.

The draft is littered with some players who have had long, consistent careers, and some guys, of course, who didn’t work out.

See what happened to all 30 first-round picks below.