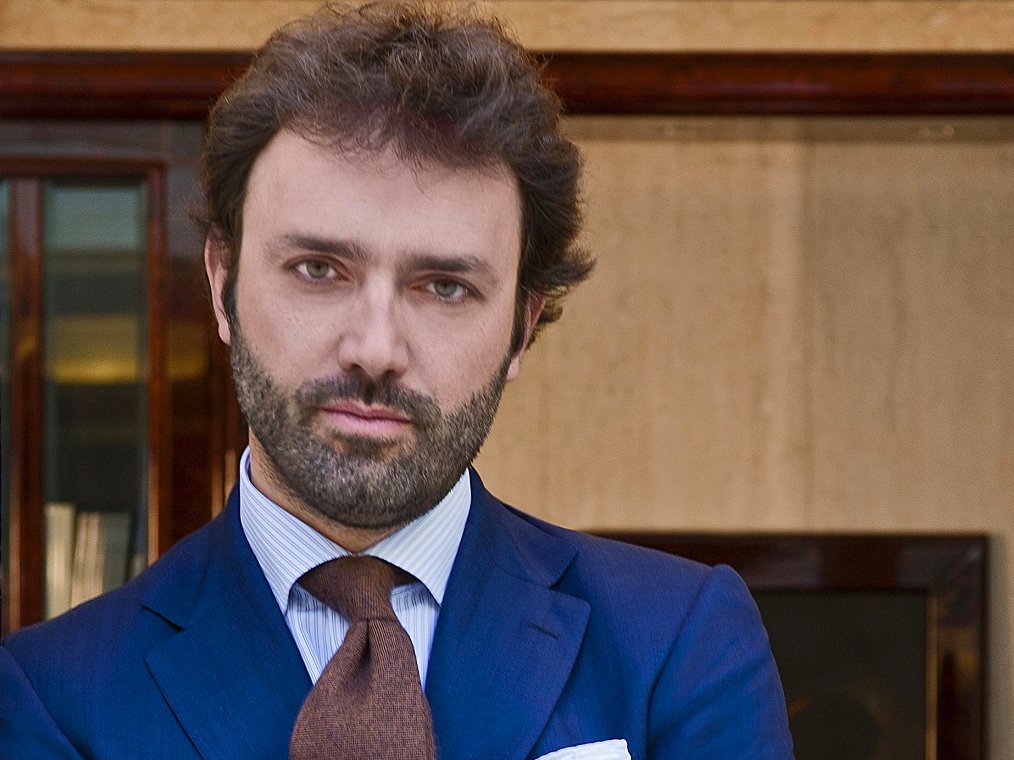 LONDON — The CEO of Italian luxury brand Stefano Ricci says London will remain the capital of luxury shopping in Europe post-Brexit because so many rich foreigners have second homes in the city.

Niccolo Ricci, whose father founded the company in Florence in 1972, told Business Insider: “People all around the world come to London but they also own a house and spend a fair amount of time there. There’s a combination of clients from different countries but most of them have a second home. People from the Middle East, people from Russia.”

Asked if Britain’s impending exit from the European Union changes anything, Ricci said: “London, it has always been, it will always been [a hotspot for clients], Brexit or no Brexit.”

He added that “the cities to keep an eye on are New York, London and, I would say today, Shanghai” for luxury brands like his.

Stefano Ricci opened its first boutique in London’s exclusive Mayfair district at the end of last year. The company spent £5 million setting up the new store, which features walnut panelling and marble imported from Florence.

Niccolo says the brand had been planning the opening for a long time and was unmoved by last year’s vote to leave the European Union.

“Brexit or no Brexit, we really wanted to have a retail store in London,” Ricci told Business Insider. “Most of our clients have second homes in London and our master tailors make trips to the town multiple times during the year to make custom fit suits or deliver special orders to our clients living there.”

London is a global destination for wealth

Ricci says that London’s restaurant scene, nearby countryside, and international population make it an attractive destination for global wealth. Prior to opening its first stand-alone boutique, Stefano Ricci was stocked in Harrods and CEO Niccolo says the famous department store is part of what makes London such a global hotspot for luxury shopping.

Stefano Ricci was inspired to start the company by Savile Row tailors, his son says, and the brand is built upon tailoring. Shirts sell for upwards of £570 and you wouldn’t get much change from £4,000 for a suit jacket. Items are hand made in Florence by the company’s master tailors and artisans.

Niccolo says most of the brands London clients tend to be rich Russians, Middle Easterners, Chinese, or Americans. However, he says that it is not just oligarch and oil princes who can afford to shop there.

“At the moment we have some people who are willing to buy a £200 to £250 handmaid, hand printed tie — they could be a banker, a young businessman,” he said of the London store.

Ricci says the London boutique has had “a very good start” since opening but added: “It always takes more than one year to have the clientele knowing that you are present.”

Stefano Ricci has 60 boutiques around the world and had a turnover of €150 million last year.