Back in the good ol’ days, one could see a luxury coupe driving down the street and everyone not in that car would feel a sense of envy, also known scientifically as the jelly monster. Well, as it stands now, you can buy this Jaguar XKR—one of the best looking, sounding and performing luxury convertibles ever made—for less than the price of anything new with eight cylinders and two doors today. 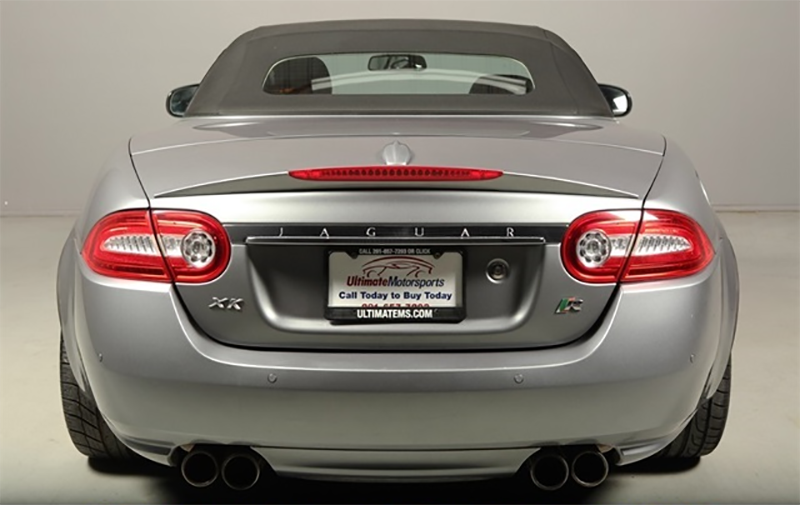 This 2011 Jaguar XKR is many things, but I’ll start with laying out what it isn’t. It isn’t a near-beer Aston Martin, even though it may have been designed by a famous Aston Martin designer. Its AJ-series supercharged V8 engine stands alone as a 510 horsepower behemoth that has more torque than Aston’s larger V12s, and that’s no easy feat when you’re down a liter and four whole cylinders.

The Jaguar XKR also isn’t an unreliable mess like some other more fickle supercars, nor is it hard or expensive to modify. It’s as much a muscle car as any American automobile lucky enough to feature a particularly nasty animal name as its badge, except with a level of refinement that has yet to be seen by even the most modern yank tanks. For an asking price in the mid-$30k range, the only way you’d get a better deal on automotive performance is if you pilfered through Christian Von Koenigsegg’s trash. 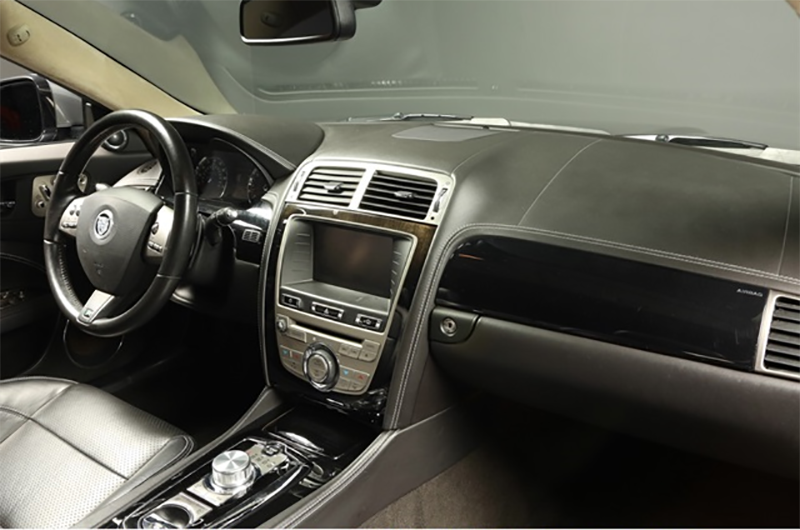 While the car’s 60,000-mile figure might be normal for a commuter Camry, it’s pushing it on a near-exotic like this Jag, mainly because of resale value and repair costs. Thankfully, the drivetrain in this XKR is one of the most stout and bulletproof in Jaguar’s history, with no major faults or maladies plaguing its running. 200,000 miles on this platform t’ain’t nothin’ and if you don’t care about resale, the car will heartily allow you to drive it ‘til the wheels fall off.

At around this mileage, though, you’ll start to replace things like suspension bushings and mounts, but those can be sourced relatively cheaply and installed reasonably, either yourself or by a competent independent mechanic. This listing does have a warranty available for a nominal fee, although it doesn’t lay out what exactly is included under its coverage. 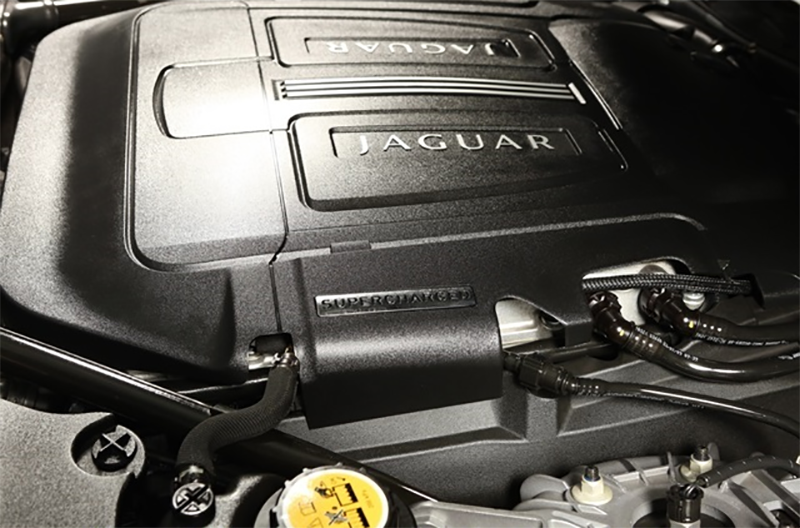 When I reveal myself to be the mastermind behind all of the world’s most trollish enterprises and build a dream garage, a Jaguar XKR just like this will certainly be a part of my collection. Not only is the car well built and easy to drive, but it’s faster than most Aston Martins of the era, while looking every bit as good and costing half as much.

It’s definitely worth considering if you have a hankering for American muscle but don’t really like the taste of bacon-fried donuts, no matter how many times you watch those stupid Buzzfeed recipe videos.

Tavarish is the founder ofAPiDA Online and writes and makes videos about buying and selling cool cars on the internet. You can also follow him on Twitter and Facebook. He won’t mind.