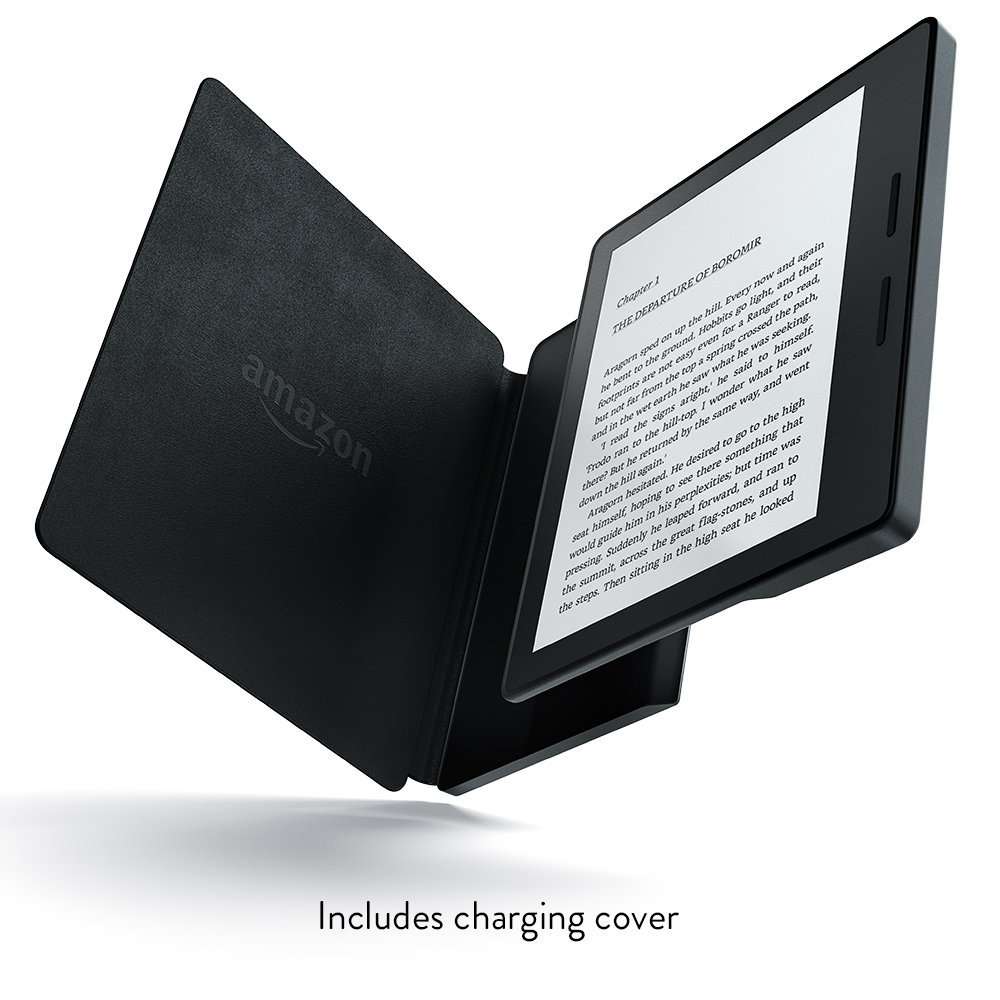 Amazon makes some of the best eReaders around, but one feature missing from its lineup is Bluetooth connectivity. Now it looks like the company’s new Kindle Oasis could be the first to support the wireless technology.

Recent FCC filings spotted by The Digital Reader suggest the Kindle Oasis will offer Bluetooth support. The filings don’t come from Amazon directly. Instead, they were filed by two unknown companies with no online footprint, but the listed model number suggests this is Amazon’s device.

The filing also notes that the FCC tested the device with a “Bluetooth Earphone,” suggesting you may be able to connect a pair of wireless headphones or a speaker and listen to an audio book on your Kindle Oasis. You might even be able to attach a keyboard and jot down a quick note, but that seems less likely. This could be a very big deal, though, since it’s the first time this functionality would be offered in one of Amazon’s products. It could help Amazon sell books from Audible or, perhaps, one day pave the way for Amazon Alexa support through a headset microphone.

Of course, it’s possible Amazon won’t offer Bluetooth for the Oasis at all. The technology could simply be bundled in the device’s Wi-Fi chip, and actually supporting the feature would mean raising the price to cover licensing fees. Then again, this new Kindle is already pretty expensive, so why not throw in an extra feature even if it costs a little more?

At the very least, Amazon may be able to add Bluetooth support down the road with an over the air update, but you probably shouldn’t count on the feature if you decide to pick up an Oasis later this month.