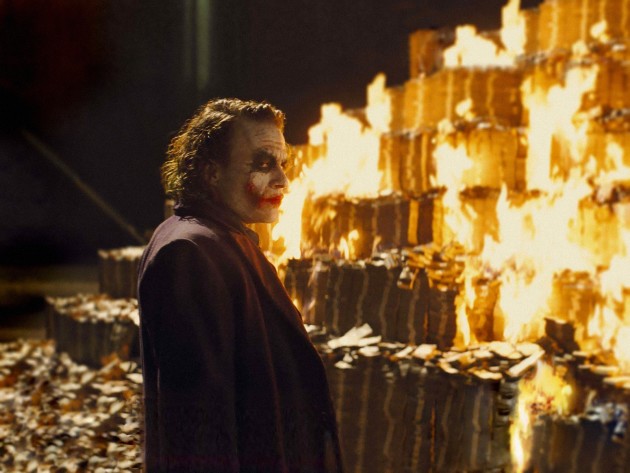 Ubisoft’s most recent financial report gives an interesting comparison between the spending habits of Xbox One and PlayStation 4 gamers. Most publishers have stuck with the PlayStation 4 this console generation, especially with the shooter genre, but Ubisoft seems content with playing out The Division on Xbox One with exclusive items and extra time in the beta test.

However, business decisions must also make up for the size of a user base. When last we checked, the PlayStation 4 had nearly doubled the Xbox One in numbers of sales, and Ubisoft’s own results point to a similar figure. 41 percent of its games were sold through the PlayStation 4 while 27 percent were sold through Xbox One. The larger user base still works out into making more money in spite of PlayStation owners spending less.

What does this mean? It means Sony has been better at getting consoles into homes, but once the consoles find their resting place on a shelf, Microsoft is more finely attuned to the art of long term monetization. And to a publisher, an individual Xbox One owner is more valuable than a PlayStation 4 owner.