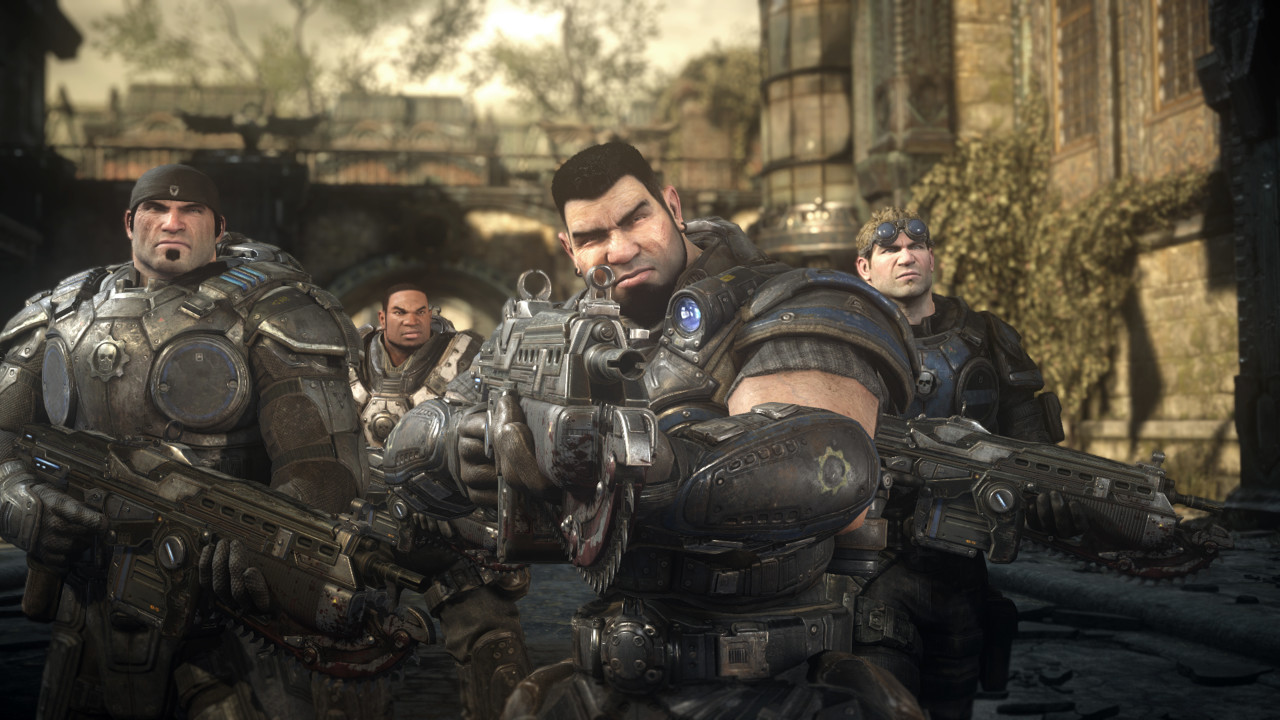 You’ve got all that sweet Christmas money burning a hole in your pocket, and Microsoft would sure love it if you spent it with them. We’re now in week two of the Xbox store’s “Countdown” sale, Microsoft’s so-called biggest sale in Xbox history.

Xbox Live’s Major Nelson announced the sales for this week via his blog, and there are some great deals in the list. Games like Alien: Isolation and Diablo III: Reaper of Souls – Ultimate Evil Edition are marked down upwards of 60 percent, while more recent titles have more reasonable markdowns – Gears of War: Ultimate Edition and Metal Gear Solid V: The Phantom Pain are marked down by 33 percent, while games like Fallout 4 and Assassin’s Creed Syndicate are marked down by 15 and 20 percent respectively. These percentages are for those already subscribed to Xbox Live Gold, but deals even for those without are still solid and worth keeping an eye on.

On the Xbox 360 side of things, the Gears of War games are all 50 percent off just in case you didn’t pick them up as part of the purchase of Gears of War: Ultimate Edition. The excellent Burnout Paradise, which is confirmed to be headed for backwards compatibility, is 80 percent off, and a whole pile of LEGO-branded games are 75 percent off.

A whole load of TV shows and movies are discounted as part of this, making this as good a time as any to catch up on missed shows. Whether you just picked up an Xbox One at Christmas or can’t resist a good deal, there’s plenty to go after. Most of these deals are up through January 7, with a few flash deals expiring in the meantime.