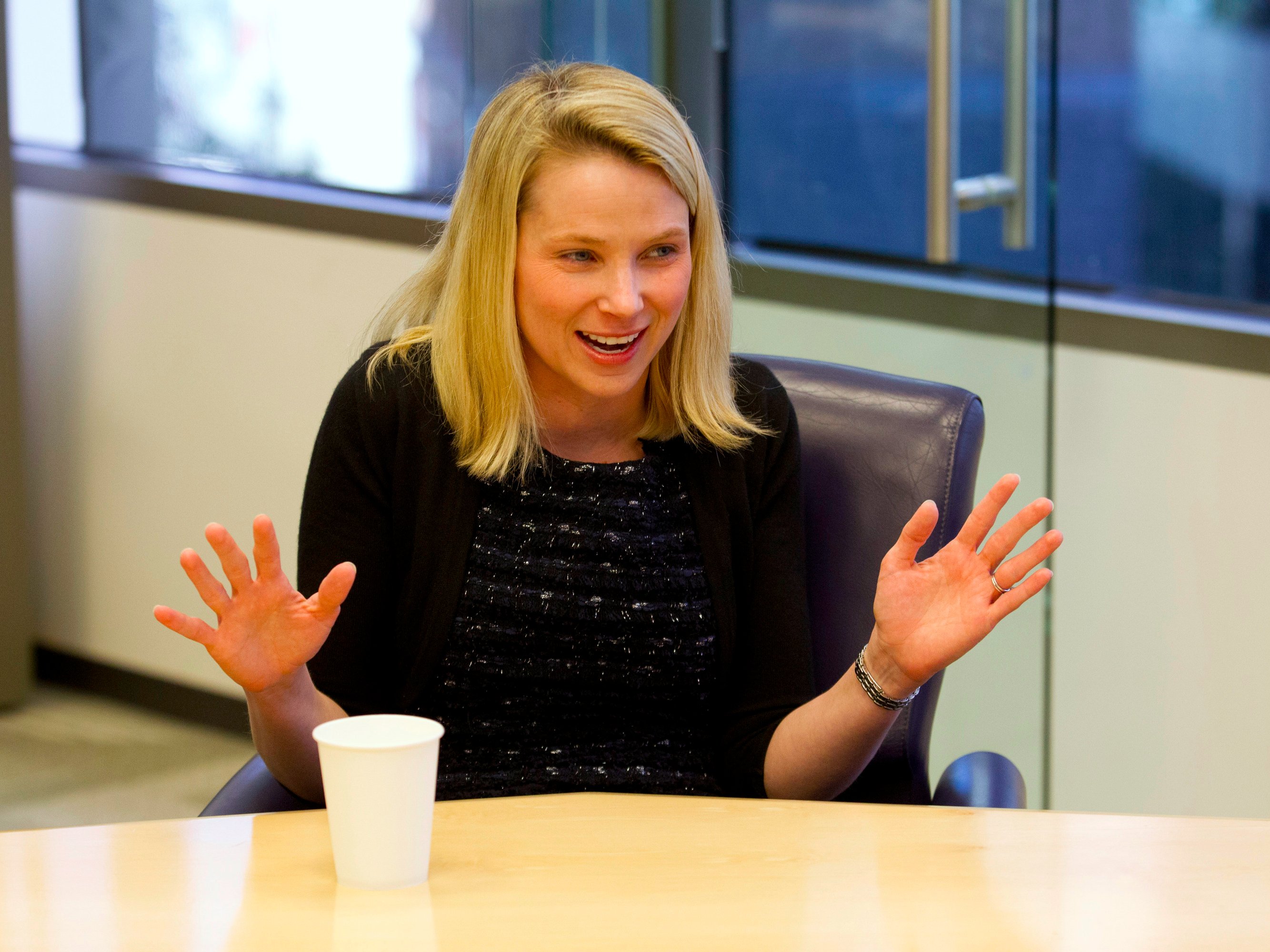 The deadline for anyone interested in making an offer to buy Yahoo’s core business is set on April 11, giving potential bidders just two weeks from March 28 to submit their preliminary proposals, The Wall Street Journal reported on Monday.

Yahoo sent out letters to potential buyers asking them to list which parts of the company they’d like to bid for and how much they’re willing to pay, according to the report. Yahoo is also asking for details such as how a bidder plans to finance the deal as well as what the internal-approval process looks like to make a deal happen.

There are roughly 40 companies and firms that have signed nondisclosure agreements with Yahoo to review materials about its business, according to recent reports. Some of the most frequently mentioned potential buyers are big communications companies like Verizon and AT&T, and private-equity firms like TPG and KKR.

One surprise party that’s suddenly become involved is Microsoft. According to a report in Re/code last week, Microsoft is willing to financially support private-equity firms that might be interested in a deal for Yahoo’s core business. The report said that Yahoo is asking for $10 billion for its core business.

SEE ALSO:Yahoo wants $10 billion, and Microsoft could back the bidder