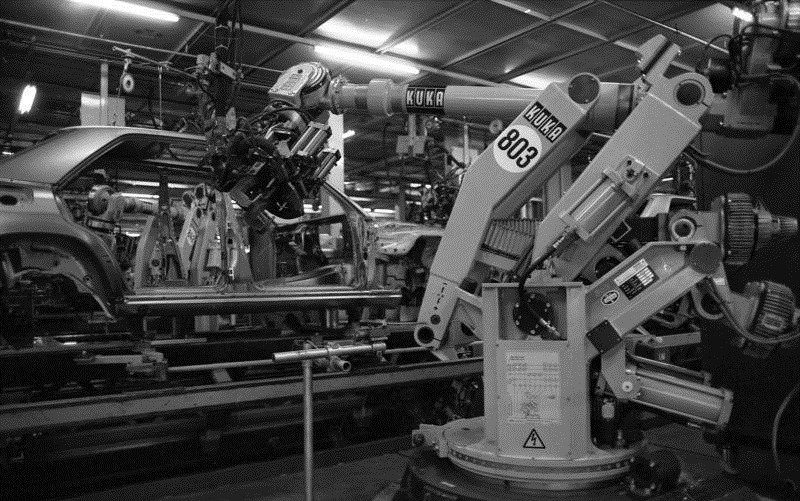 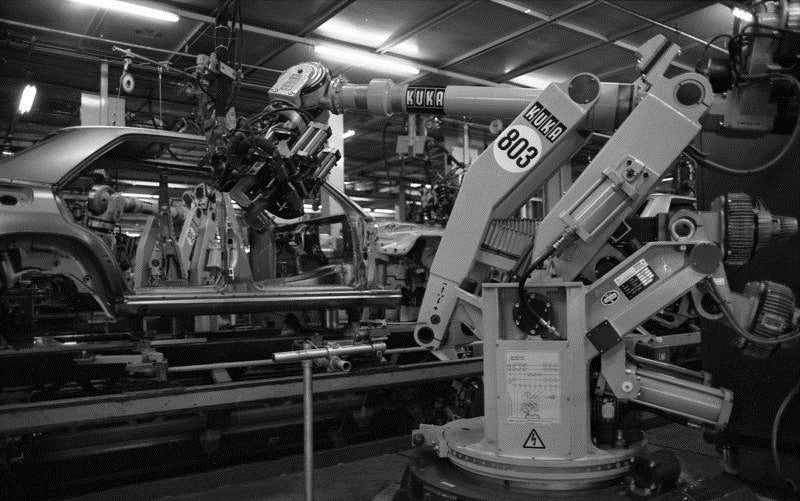 So, I have four cars. Two of them are project cars that don’t run, But That’s Not Important Right Now™. No, what I want to talk about is the idea of a pilgrimage. Can your car return to the place of its birth?

For my Benz, that’s easy, assuming cross-Atlantic travel: Werk Sindelfingen has been cranking out Benzes for over 125 years, and the W124 line was pretty modernized – some of the same robot chassis may even still be in use somewhere.

For my ‘60s Land Rover, it’s not too different: Solihull still exists and is even making Land Rovers, though the assembly line doesn’t look like this anymore: 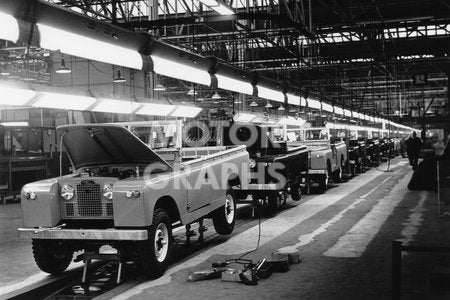 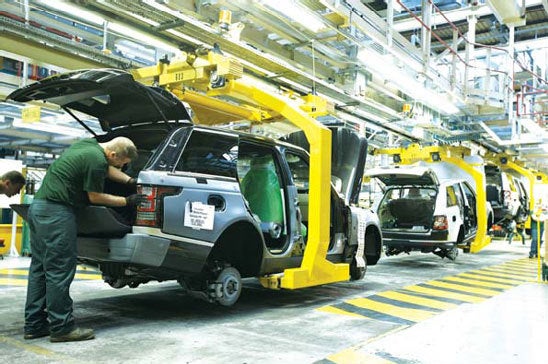 Interestingly, Land Rover’s status as the red-headed stepchild of Rover Company means that even with the latter switching headquarters and eventually dying off, Landy production has been constant there (outside strikes) for over 60 years. So, what about orphans? That’s when I get to the other two cars…. 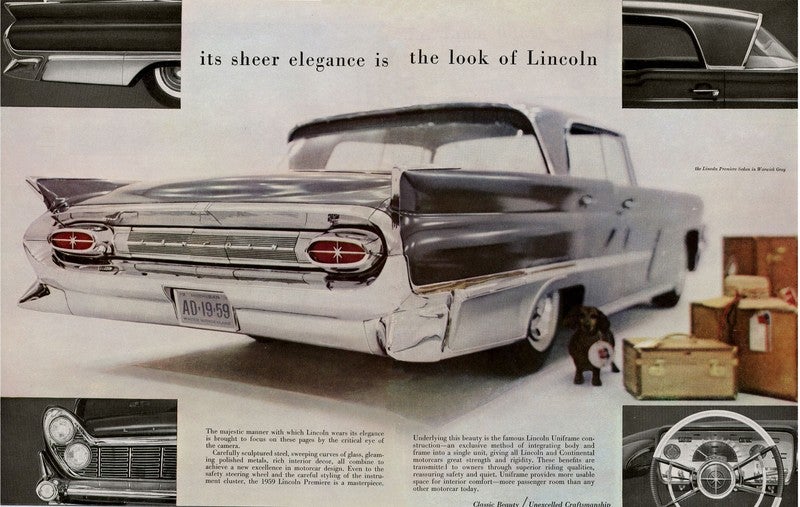 The Lincoln, made in 1959, came from the plant in Wixom, Michigan – at the time only two years old. It was a new plant to build Lincolns (particularly the new ‘58-’60 unibody Lincoln that Robert McNamara detested) and Thunderbirds and the like. The premium FoMoCo, in other words. The cream. Here’s a picture of the line as it appeared back then, with a T-bird leading (or is it trailing?) a slant-eyed monster, probably a Premiere: 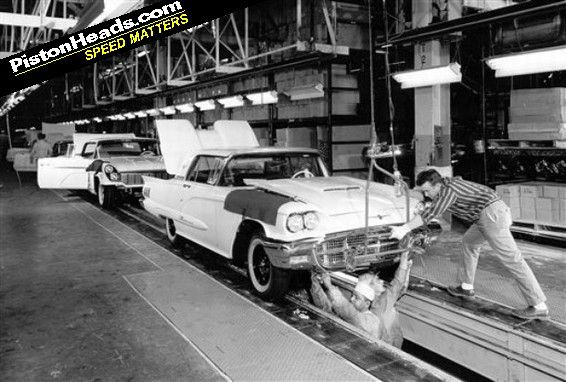 Unfortunately, Wixom is no more. After the production of the Ford GT there (Hi, $kay!), the Wixom plant was wound down in a larger streamlining of Ford’s production facilities. The last car, a 2007 Town Car, rolled off the line 9 years ago, and in the intervening time, the plant has been torn down in favor of an RV center and a Menards home improvement store. 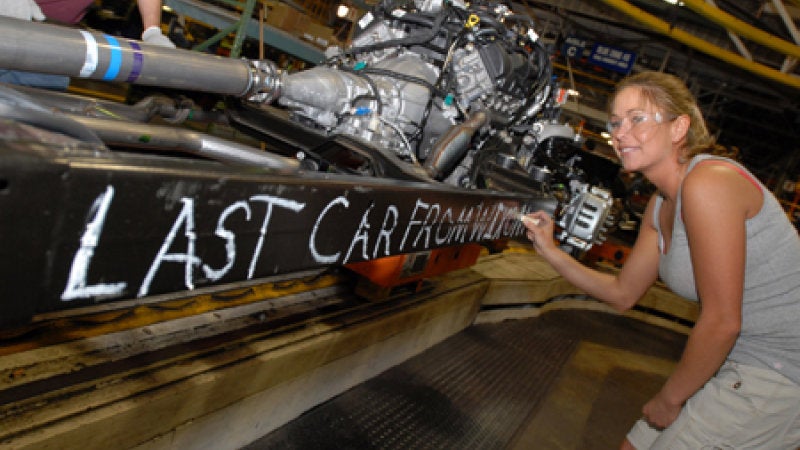 Continuing the story of pilgrimages prevented, we get to the Ranchero. It was made in November of ‘62, a ‘63 model, in the (later-named) San Jose Assembly Plant, in Milpitas, CA. Within two years, that plant was making almost nothing but special-ordered Mustangs, as the sales for the Mustang caught fire. 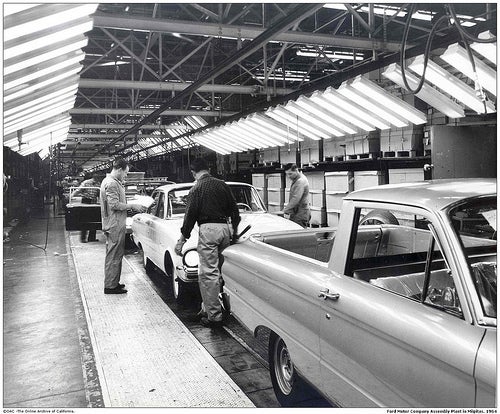 The factory, dating from the early ‘50s, did not have the long lifespan of Wixom, and eventually had to close down in ‘84. It then lay dormant for a decade, and like Wixom, was replaced with a shopping area. However, it was *not* torn down to do so. The plant itself was largely converted, which means that in a once-industrial setting can be found (among others) a Saks 5th Avenue.

What about your car? Can it “go home”, or did Mr. Peabody’s coal train haul it away?