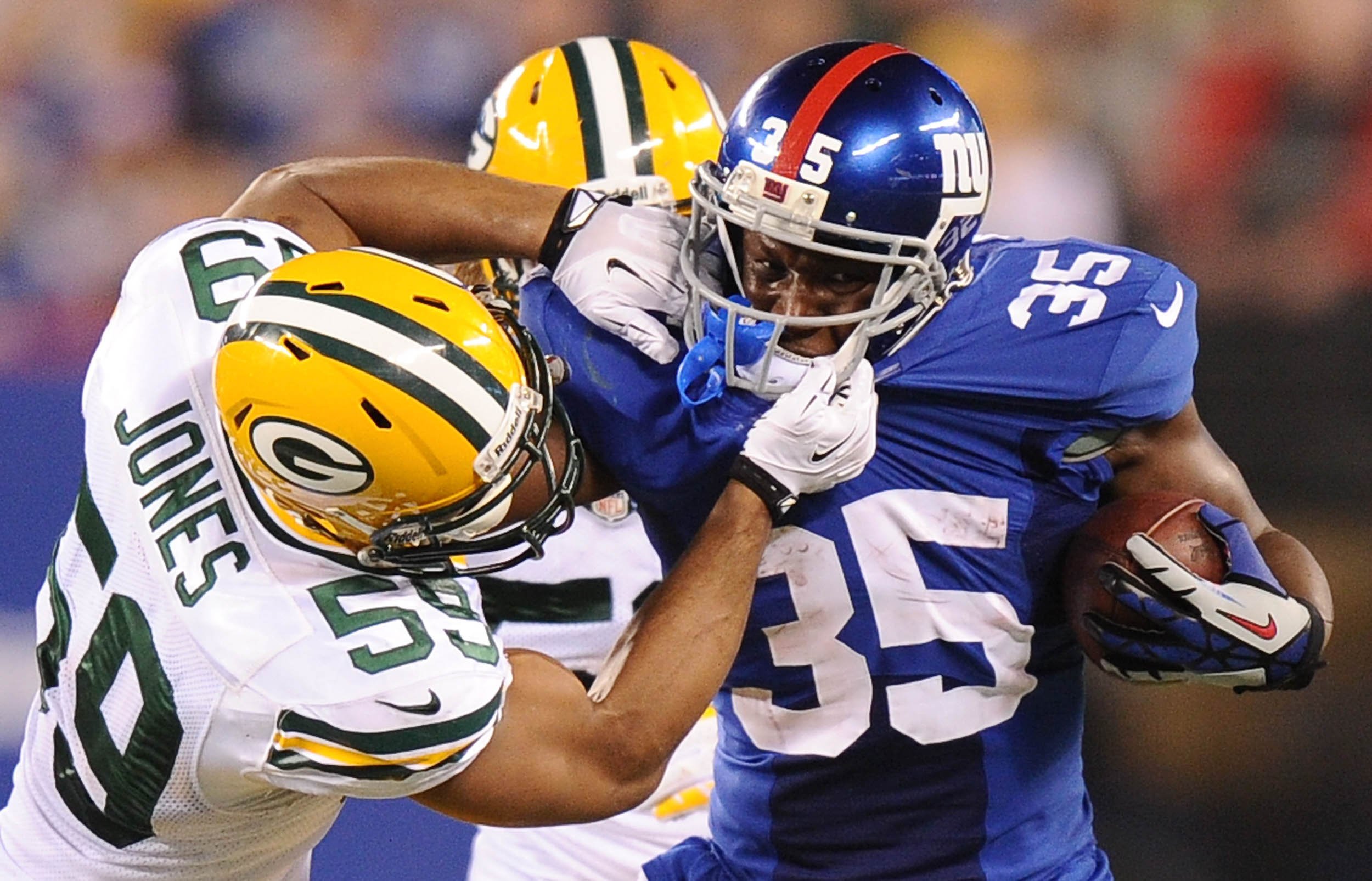 The BI Intelligence Content Marketing Team covers news and research we think you would find valuable. This topic was originally sent to subscribers of the Digital Media Insider newsletter.

Facebook is throwing its hat in the ring to bring you NFL games.

The social media giant will bid for the streaming rights to Thursday Night Football games, according to Variety. Facebook becomes another heavy hitter vying for these rights, as it joins Verizon and Amazon, who are also keenly interested in bidding on streaming rights in order to expand their video audiences.

If Facebook wins the rights, then it would mark its second partnership with the NFL. At the tail end of 2014, Facebook and the NFL signed a web video partnership in which the NFL posted short game highlights and news stories to the social media site. These clips contained Verizon ads, the revenue of which split between the NFL and Facebook.

But that partnership ended in mid-2015, and the NFL extended a similar deal with Twitter shortly thereafter. Snapchat also has an exclusive content deal with the league in which the NFL covers a minimum of one game per week in the app’s Live Stories feature.

Streaming rights to the NFL games could boost two of Facebook’s primary growth initiatives. The company has made no secret of its intense push into video, particularly live video. The company confirmed to Variety the reports that it is offering to pay celebrities and content creators to appear on its Facebook Live video streaming service.

If the social media titan secures the rights to stream NFL games, then this would likely bring increased interest in Live. Thursday Night Football averaged 15.2 million viewers on broadcast television in the 2015-2016 season, up 13% year-over-year according to Nielsen.

Live video streaming of games would be the natural next step in expanding Sports Stadium and could even lead to a standalone app, note Margaret Boland and Robert Elder, research analysts for BI Intelligence, Business Insider’s premium research service.

Streaming video is becoming increasingly important, particularly on mobile devices. If Facebook is successful in its bid, then millions of people could take out their smartphones wherever they are and watch some NFL action.

But that is likely just the beginning.

Margaret Boland has compiled a detailed report on mobile video that takes a look at how short-form mobile video has exploded. The report examines how YouTube, the historically dominant force in short-form video, was slow to implement a mobile video strategy, opening the door for new players —namely Facebook and Snapchat — to emerge.

It also takes a look at how winners will begin to emerge in distinct video content categories. YouTube, for instance, will rely heavily on its homegrown YouTube stars to distinguish its video library and drive loyalty. Facebook will become the go-to place for brands and media companies to engage with the largest audience. And Snapchat will utilize its live-events coverage and exclusive content to promote video communication among younger mobile audiences. The choice is yours. But however you decide to acquire this report, you’ve given yourself a powerful advantage in your understanding of the rapidly changing world of mobile video.