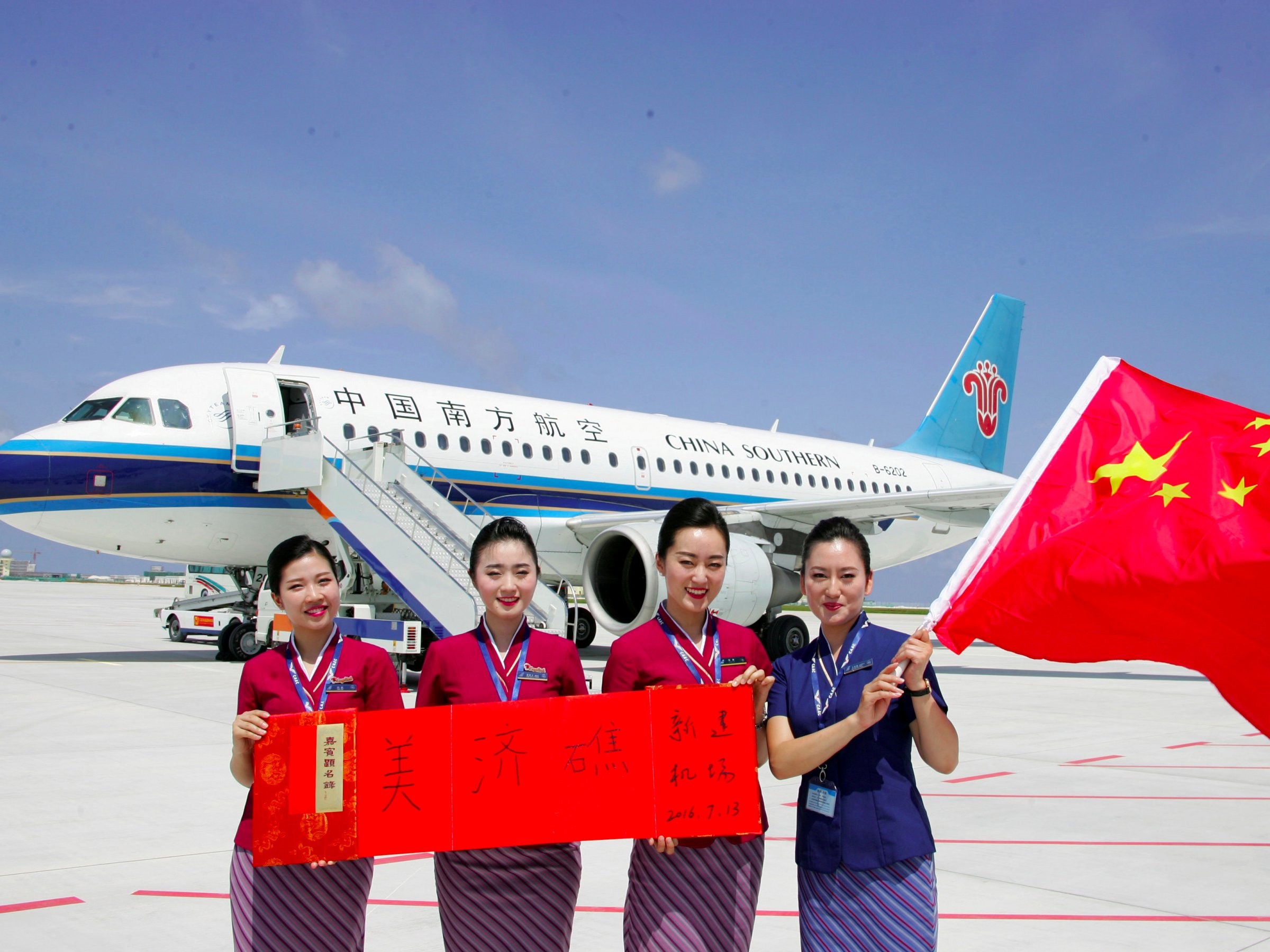 The Dow’s losing streak continues. The Dow Jones industrial average fell for an eighth straight day Monday, something it hadn’t done since the European debt crisis in August 2011. Since 1990, the Dow has had a losing streak of this magnitude on just two other occasions, September 2001 and October 2008.

Scotland is voting on another referendum. Members of Scottish Parliament will vote Tuesday on whether to hold a second referendum on independence from the UK. The vote will come just hours before UK Prime Minister Theresa May is set to trigger Article 50, the mechanism that begins the two-year process of the UK’s exit from the European Union.

Amazon buys a Middle Eastern online retailer. Amazon has agreed to buy Souq.com, the largest online platform in the Arab world, Reuters says, citing CNBC. Terms of the deal were not disclosed.

The second big tech IPO of the year prices. Okta, the cloud service that helps companies manage their employees’ passwords, priced its initial public offering at $13 to $15 a share on Monday. An IPO at that price would give Okta a valuation of about $2 billion.

Credit Suisse is thinking about raising cash. CEO Tidjane Thiam said a decision would be made “as soon as possible,” according to Reuters. The bank reported a net loss of 2.71 billion Swiss francs ($2.75 billion) for its most recent fiscal year.

Earnings reporting remains light. Carnival reports ahead of the opening bell, while Dave & Busters and RH release their quarterly results after markets close.

US economic data trickles out. Consumer confidence will be released at 10 a.m. ET. The US 10-year yield is unchanged at 2.38%.