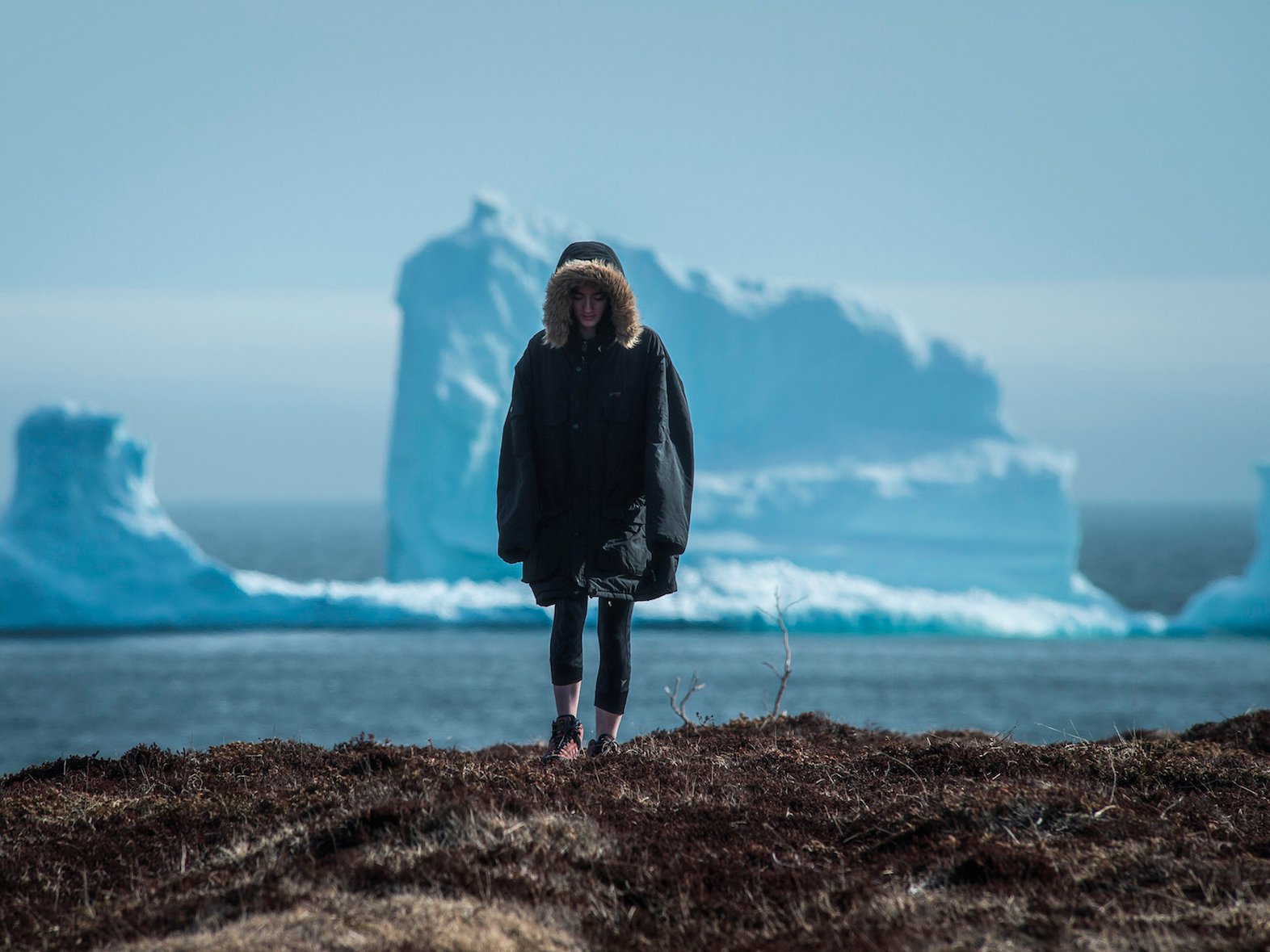 A resident near the first iceberg of the season as it passes the South Shore, also known as “Iceberg Alley,” near Ferryland, Newfoundland.Reuters/Greg Locke

Mnuchin defends the dollar. In Wednesday’s Financial Times, Treasury Secretary Steven Mnuchin was quoted as saying Trump was “absolutely not” trying to talk down the dollar during a recent interview with The Wall Street Journal.

Fed rate-hike odds are falling. The market sees a 43.7% chance the Fed hikes in June or sooner — that’s down from 66.5% just over a week ago.

Audi’s CEO says China’s premium car market will explode. “We will expect significant growth,” Audi CEO Rupert Stadler said at the Shanghai Auto Show. “It doesn’t matter if it comes in two years or three years. But at least from a 10-year perspective we see growth.”

The British pound is holding on to its gains. The pound surged by as much as 2.6% on Tuesday after UK Prime Minister Theresa May called for early elections. While sterling is off its best levels of Tuesday, it has held on to the bulk of its gains, trading little changed at 1.2830 against the dollar.

Yahoo’s last report beats. The search giant earned $0.18 a share on revenue of $833.8 million during the first quarter in its last report before the Verizon acquisition closes.

IBM’s revenue falls for a 20th straight quarter. Total revenue fell 2.8% to $18.16 billion in the first quarter. But revenue from “strategic imperatives” such as cloud-based services, security software, and data analytics jumped 12% to $7.8 billion.

Earnings reporting heats up. Morgan Stanley reports ahead of the opening bell, while American Express, eBay, and Qualcomm release their quarterly results after markets close.