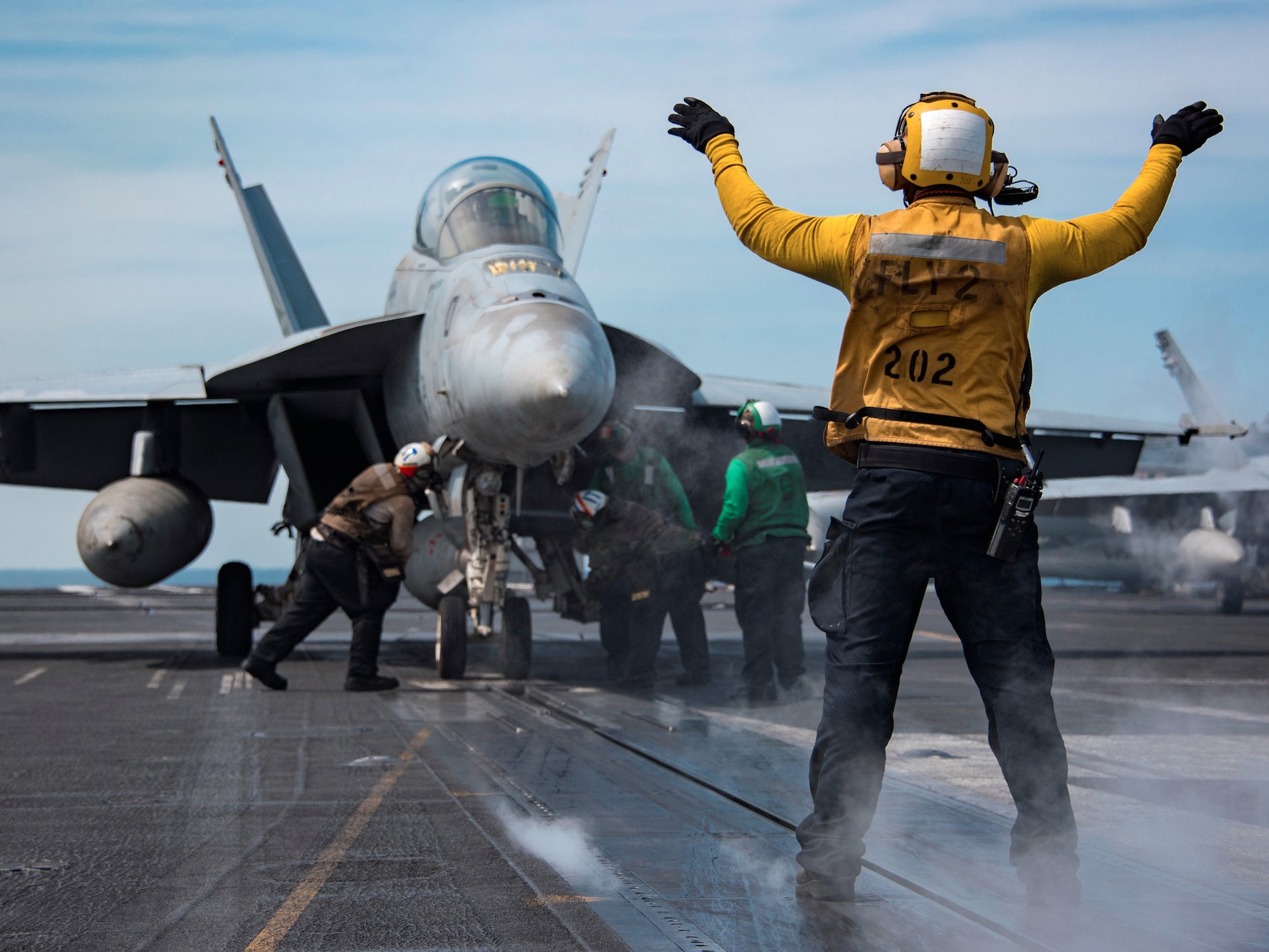 The House is voting on Trumpcare. House Majority Leader Kevin McCarthy told reporters on Wednesday that he plans to bring the American Health Care Act to the House floor for a vote on Thursday. “Do we have the votes? Yes. Will we pass it? Yes,” McCarthy said.

Oil nears its lowest level since November. West Texas Intermediate crude oil trades down 0.9% at $47.41 a barrel as sellers remain in control following Wednesday’s smaller than expected drop in US oil inventories. Traders are watching the $47.35 level, as a close below there would be the lowest since November 30.

Facebook beats across the board. The social media giant earned $1.04 per share as revenue soared 49% to $8.03 billion. Both numbers were well ahead of Wall Street estimates.

Fitbit loses less money than expected. Shares of the wearable device maker gained as much as 14% in extended trading on Wednesday after the company announced an adjusted loss of $0.15 during the first quarter, beating the $0.18 loss that Wall Street was anticipating.

Earnings reports flow. Dunkin’ Donuts and Madison Square Garden are among the companies reporting ahead of the opening bell while Activision Blizzard, Herbalife, and Zynga highlight the names releasing their quarterly results after markets close.

US economic data is heavy. Initial claims and the trade balance will be released at 8:30 a.m. ET before factory orders and durable goods orders both cross the wires at 10 a.m. ET. The US 10-year yield is up 2 basis points at 2.34%.