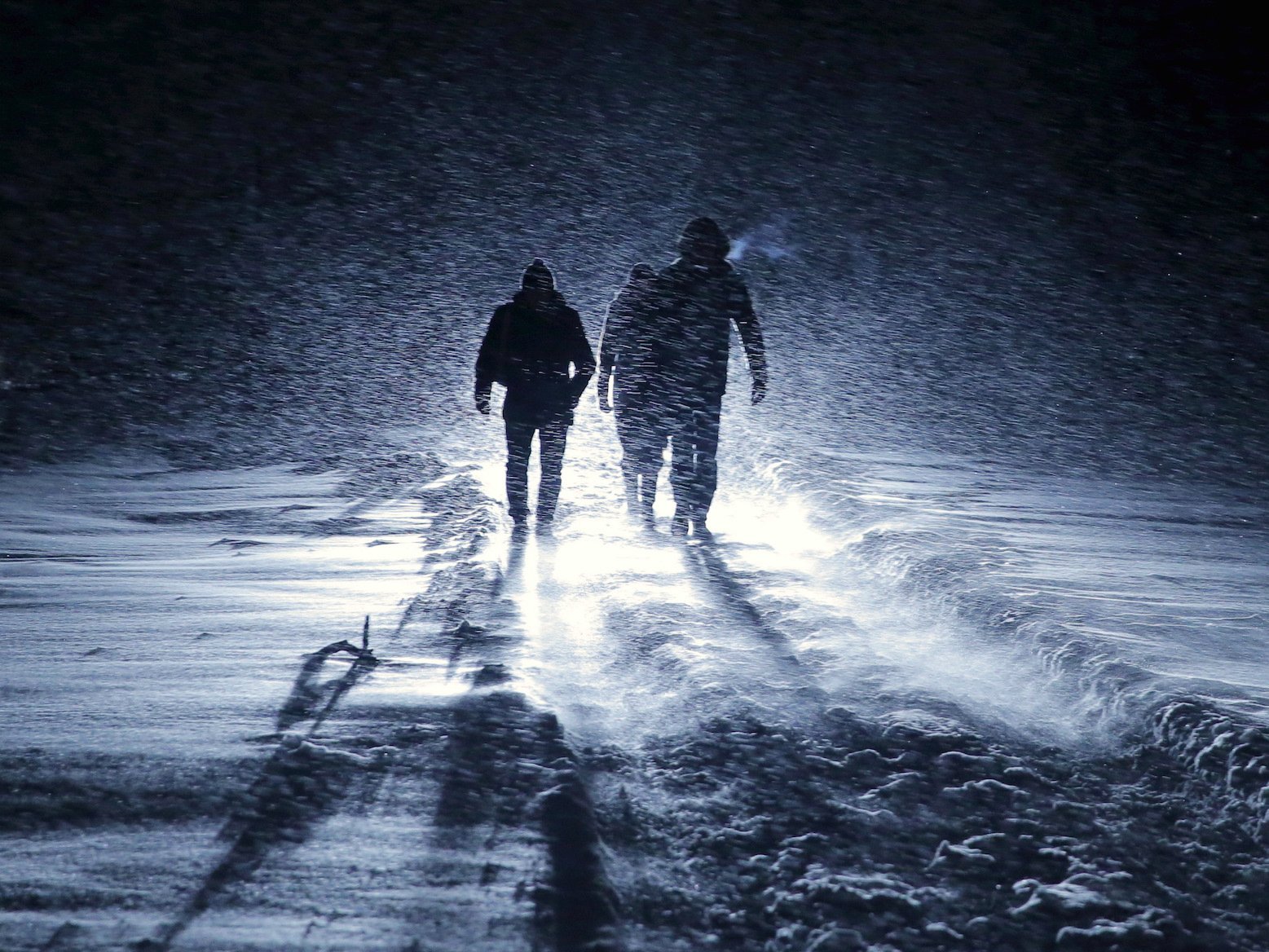 Good morning! Here’s what you need to know in markets this Tuesday.

China’s economy grew 6.8% in the fourth quarter from a year earlier, matching expectations. But the reading was the slowest growth since the global financial crisis, putting pressure on Beijing to roll out more support measures as fears of a sharper slowdown panic investors.

President Francois Hollande pledged on Monday to spend more than €2.0 billion (£1.5 billion, $2.2 billion) on tackling France’s “state of economic emergency.” Hollande said he would pump in funding to address the stubbornly high unemployment that has dogged his four years in power, and promised it would not come from tax rises.

Monetary policy committee (MPC) member Gertjan Vlieghe says debt, demographics, and distribution of income could all depress interest rates for years to come.The Guardian reports that Vlieghe, in his first speech since joining the Bank of England’s MPC, said that policymakers should not assume “the future will look like the past” and must “be prepared for the possibility that real interest rates will remain well below their historical average for a very long time”.

JPMorgan has bolstered the senior management team at its European investment bank as it seeks to increase its advisory business amid a buoyant M&A market, according to a memo seen by Reuters on Monday. The Wall Street bank, which announced forecast-beating quarterly profits last week, has created three new vice chair roles and promoted other senior bankers to larger roles within the investment banking business.

China could demand trade sanctions against the European Union after winning an appeal on Monday in a dispute at the World Trade Organization. The dispute is about EU tariffs imposed on Chinese imports of screws, nuts and bolts made of iron or steel. China has never before asked the WTO to impose trade sanctions since it joined the organization in 2001, but the end of the seven-year battle leaves the way open to a claim for compensation.

Deutsche Bank’s chief US equity strategist, David Bianco expects “the next 5%+ S&P price move to be up and soon.” Bianco made the call in a note sent to clients on Monday. It follows what’s been the worst-ever start to the year for the US stock market, which has seen the S&P 500 plunge 8% in just two weeks.

Europe is going to face an unprecedented shortage of digitally skilled workers by 2020, according to the CEO of Addecco. One of the only ways to plug that gap is to encourage more immigration, according to Adecco’s Alain Dehaze who spoke to Business Insider during the World Economic Forum (WEF) Annual Meeting 2016 in Davos, Switzerland.

NOW WATCH: These are the watches worn by the smartest and most powerful men in the world