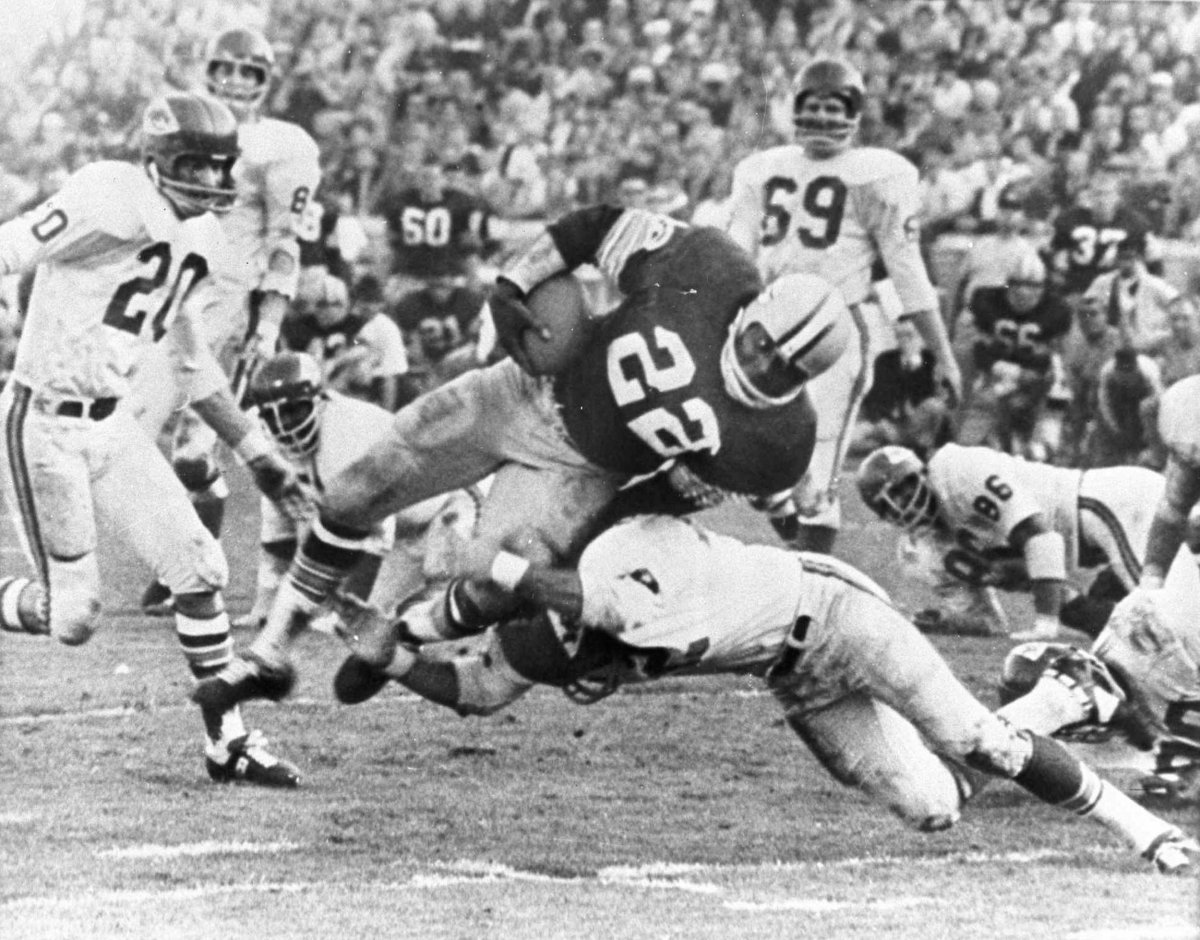 This weekend was an important one for all football fans, as four teams went head-to-head to see who will compete in Super Bowl 50.

On February 7, the Denver Broncos and the Carolina Panthers will face off at Levi’s Stadium in Santa Clara.

Here are 16 historical images from past Super Bowl games to catch you up on your NFL knowledge for this year’s 50th anniversary.