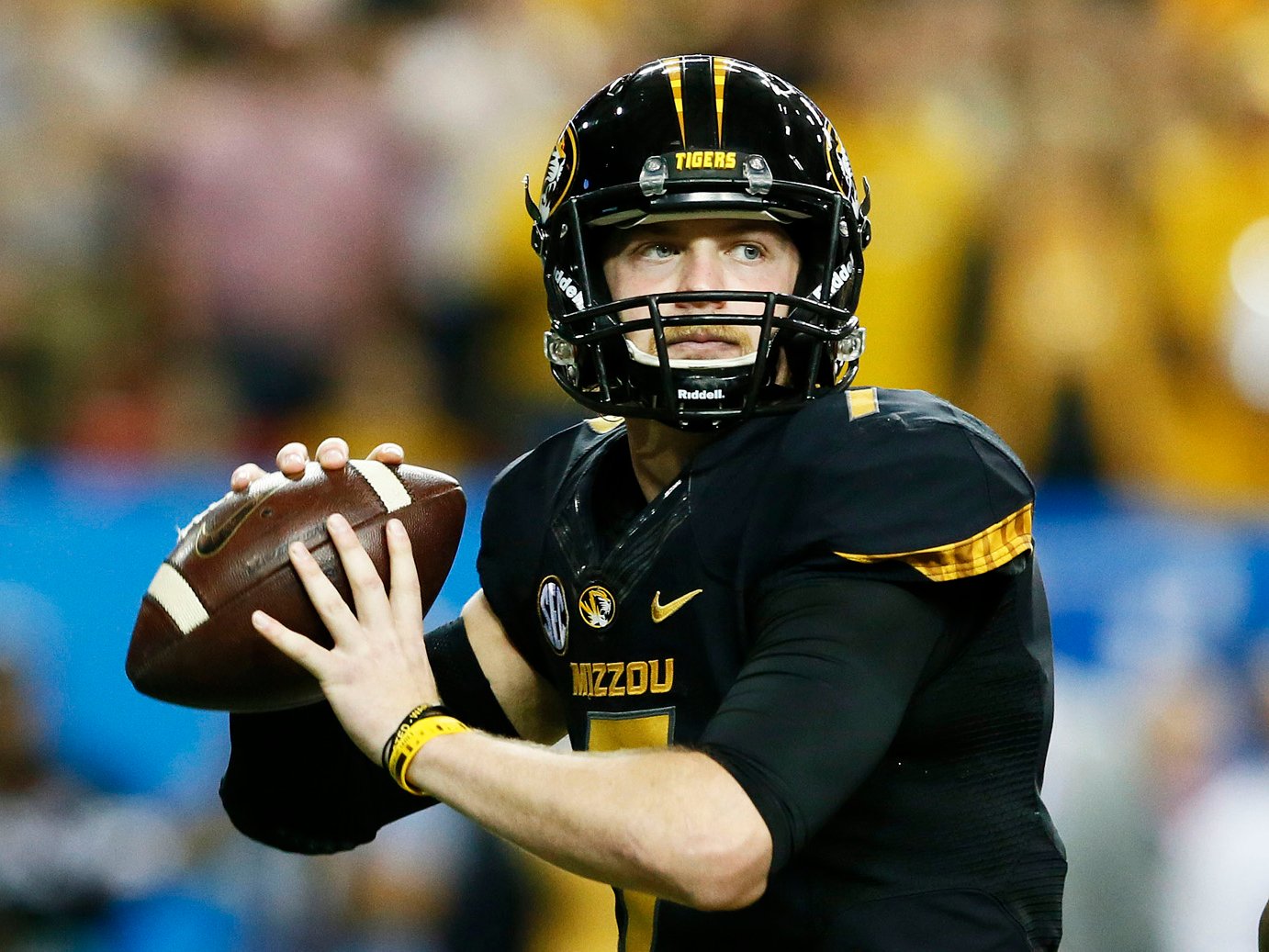 University of Missouri suspended quarterback Maty Mauk after a video surfaced that appears to show the quarterback snorting a line of white powder.

In the video, posted by a Twitter user named Ray56King, a man resembling Mauk leans over a table and snorts a line of white powder, then stands up and yells.

It’s unclear who the user is and whether it is Mauk. You can watch the video here.

After the video surfaced, Missouri released a statement, saying:

“We are currently gathering information regarding the video in question. This is an issue we take very seriously and one that will not be tolerated within our program. We will take appropriate action once we have all the facts. In the interim, Maty Mauk has been indefinitely suspended from the Mizzou football program.”

For Mauk, this is his third suspension in less than a year. He played the first four games of the season, but was later suspended for a team violation and getting into a bar fight, according to Fox Sports.

According to the St. Louis Post-Dispatch, a teammate said the video is two years old and Mauk has since gotten clean. Multiple sources told the Post-Dispatch that Mauk’s first suspension came after he failed a drug test.