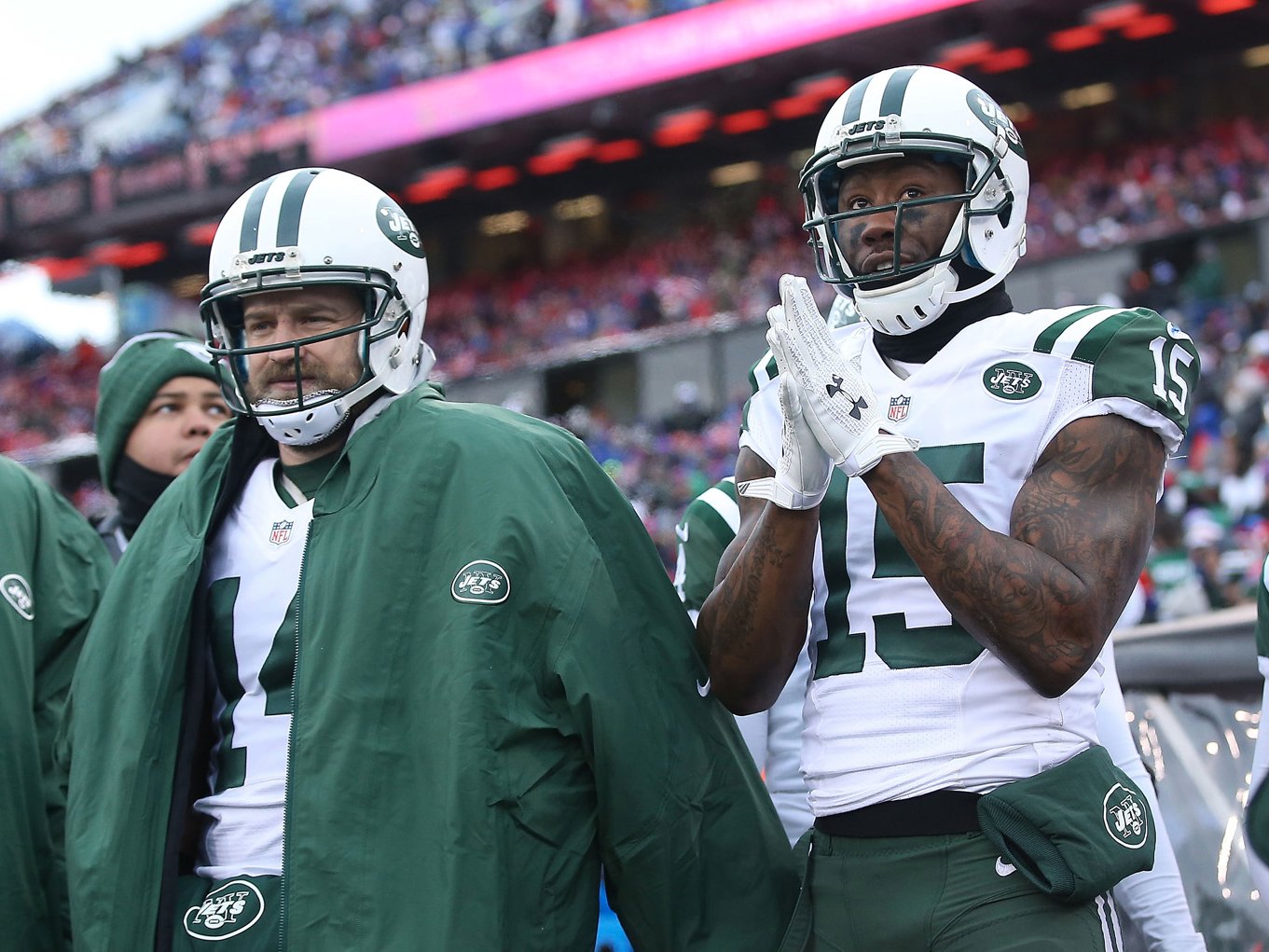 In a shallow quarterback free agent market, Ryan Fitzpatrick may be one of the most coveted players at the NFL’s most important position.

Fitzpatrick had one of his best seasons of his career with the Jets in 2015, and the two sides have said they want a reunion, though they’ll have to agree to contract terms.

Brandon Marshall, who was a first-year Jet like Fitzpatrick this season, has made his opinion known regarding the current hole at quarterback.

It’s not the first time Marshall has come to the defense of Fitzpatrick. On ESPN’s “First Take,” Marshall plainly stated, “I don’t want [Colin] Kaepernick. I think he’s good. My guy’s Fitz. It’s nothing against Kaepernick, but what I’m saying is that I have my quarterbacks and I’m good.”

Marshall and Fitzpatrick had good chemistry on the field. Marshall had one of his most productive seasons, with over 1,500 receiving yards and 14 touchdowns while leading the Jets in targets. Marshall, of course, makes Fitzpatrick’s job easier, too.

Still, Marshall, who’s the Jets top receiver and has $17 million remaining on his deal, has made his opinion known.