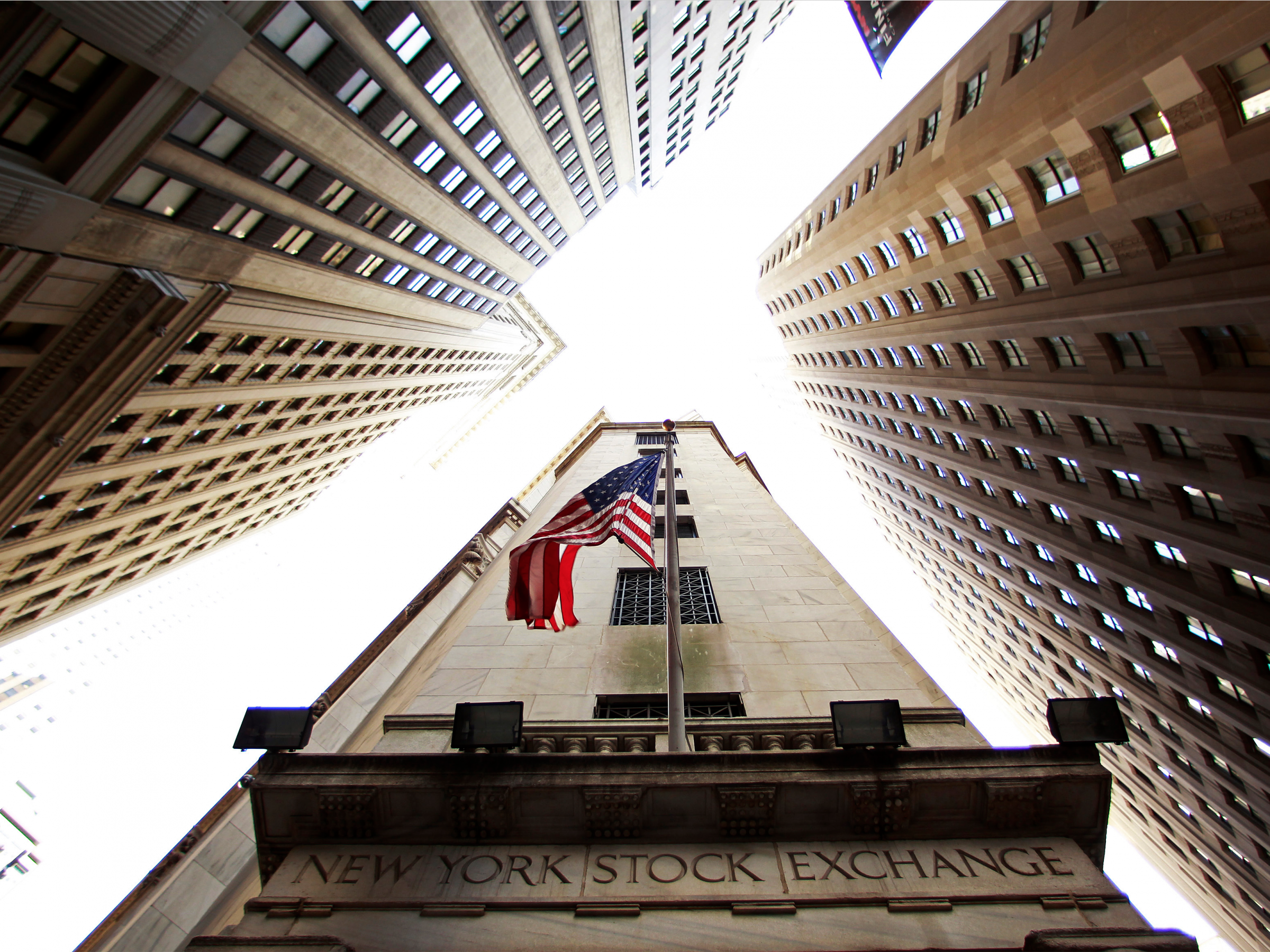 Two of the usual suspects played a role in setting up Cardinal Health’s $6.1 billion acquisition of Medtronic’s medical supplies business. But two smaller firms also got in on the action.

Goldman Sachs and Perella Weinberg are advising Cardinal Health on the deal, while Piper Jaffray and JPMorgan are working for Medtronic.

Advisory fees for Goldman Sachs and Perella Weinberg could total up to $30 million, while JPMorgan and Piper Jaffray could make up to $35 million, according to consultant Freeman & Co.

Perella Weinberg and Piper Jaffray have both closed major deals over the last few years, with Perella in the past working for Medtronic.

The firm, which was founded in 2006, advised Medtronic on its $42.9 billion takeover of Covidien in 2014. More recently was a part of AT&T’s $84.5 billion acquisition of Time Warner.

Piper Jaffray reported strong growth in 2016 revenues from advisory services, with $304.7 million in adjusted revenues, up from $209.2 million. The firm said:

Mergers and acquisition activity levels were strong in our advisory services business in 2016, and we believe this business will continue to perform well in 2017 on the strength of our market position, recent investments, and sustained CEO confidence levels.

The healthcare sector has been one of the busiest for investment banking activity through 2017 so far, ranking behind technology, financial institutions and energy and natural resources, according to Dealogic.