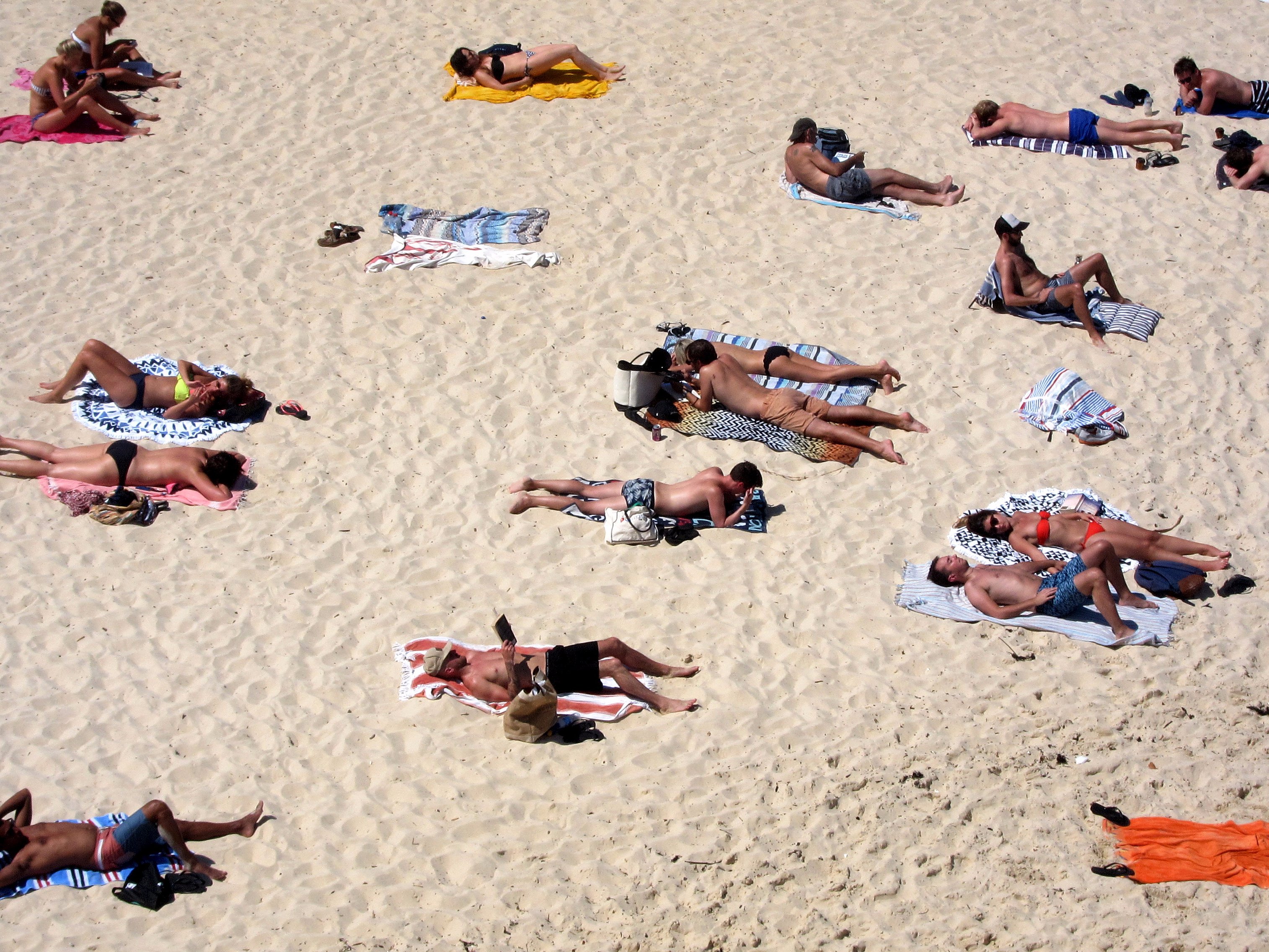 This year marks a “symbolic and significant milestone” for average global temperatures on land, which will reach a whole 1°C higher than temperatures before industrialisation, according to the World Meteorological Organisation.

A single degree might not sound like a lot, but the effects of a warming planet can account for many of the extreme weather events the world has seen over the last year — from major flooding in England to spring-like temperatures on the US East Coast in December.

The rise in temperature is due to the combination of El Nino &mdash a weather pattern that’s characterized by warmer-than average water temperatures in the Pacific Ocean &mdash and man-made climate change caused by greenhouse gas emissions, according to WMO.

“We expect 2016 to be the warmest year ever, primarily because of climate change but around 25% because of El Niño,” Adam Scaife, head of the Met Office’s long-range forecasts, told the Guardian on Sunday.

This year’s El Nino is said to be one of the strongest ever, the effects of which will continue into the new year, according to experts.

“The state of the global climate in 2015will make history as for a number of reasons,” WMO Secretary-General Michel Jarraud said in a November statement.”Levels of greenhouse gases in the atmosphere reached new highs and in the Northern hemisphere spring 2015 the three-month global average concentration of CO2 crossed the 400 parts per million barrier for the first time.

He added: “2015 is likely to be the hottest year on record, with ocean surface temperatures at the highest level since measurements began.This is all bad news for the planet.“ Met OfficeThis graph from the Met Office shows that global temperatures are now more than 1°C above pre-industrialisation (1850-1900) averages for the first time.

The link between climate change and extreme weather

According to NASA’s climate change arm, 97% of all experts agree that climate change in the last century is the result of human activity, caused by greenhouse gas emissions.

Although it is impossible to tie any given weather event to global warming or not, scientists can say that droughts, heatwaves, hurricanes, wildfires, and other extreme weather events are happening with more frequency and intensity alongside the warming trend.

In December, researchers from Oxford University and the Royal Netherlands Meteorological Institute attempted to draw a link between man-made climate change and record rainfall in the north of England. According to the researchers, man-made global warming made the Cumbrian floods 40% more likely, the Financial Times reported.

The FT notes that this study “is part of a relatively new and still contentious branch of climate science” known as attribution science, which “tries to determine possible connections by using climate models and weather data.”

Wacky weather around the world

In the UK, temperatures have been at record highs and numerous parts of the country have been hit by record dumps of rainfall, causing severe flooding in Yorkshire and the north west of the country over the Christmas period.

Record temperatures are something that we need to get used to according to one expert: “We are in a period of known extremes and we are moving into a period of unknown extremes,” David Rooke, the deputy chief executive of the UK Environment Agency told the BBC.

Adam Scaife from the Met Office, also sees a pattern of record temperatures emerging, telling the Financial Times that the Met Office’s latest forecast “suggests that by the end of 2016 we will have seen three record, or near-record years in a row for global temperatures.”

It isn’t just the UK that has been hit by unusual weather this month though. We’re seeing extreme weather patterns all over the world.

Earlier in December, world leaders signed a major new climate change agreement at the COP21 conference in Paris, which committed to trying to prevent global temperatures rising by more than 1.5°C from pre-industrial levels, with a maximum limit of 2°C.

The previous target, set in 2010, had been to make sure that “dangerous climate change” was prevented by keeping global temperature rises below 2°C.