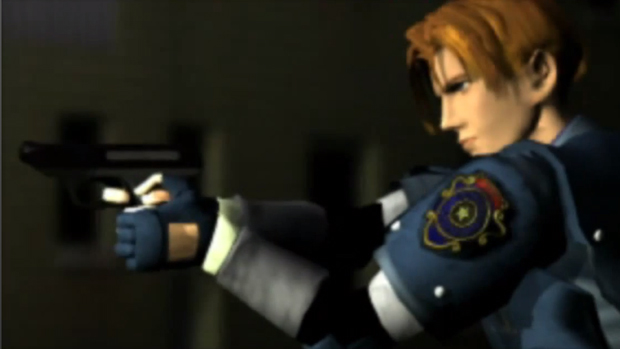 Capcom’s flagship franchise, Resident Evil, is turning 20 years old this month. Resident Evil first launched on the PlayStation way back in March 1996, and it revolutionized the video game industry by mixing insane jump scares with the console’s penchant for affordable and quality 3D graphics.

Today, Resident Evil is trying to find its soul again with remakes, remasters, and spin-offs, leading the inevitable path into Resident Evil 7. Thankfully, through the modern digital age, we have nearly the entire series available for download on the same console. Every major game can be purchased through the PlayStation Store, and every game is available this week at a discounted price.

Keep in mind that Resident Evil 4, 5, and 6 have been confirmed for a release on the PlayStation 4 later this year. Still, if you want to buy the immaculate Resident Evil 4 twice, I won’t stop you.

That’s where my recommendations start, and I’ll also toss out some love for Resident Evil 2, which will always have a soft spot in my heart as “the game which introduced me to the series.” Following it, Resident Evil 5,Resident Evil Revelations HD, and Resident Evil HD Remastered will get you the most value for your money.