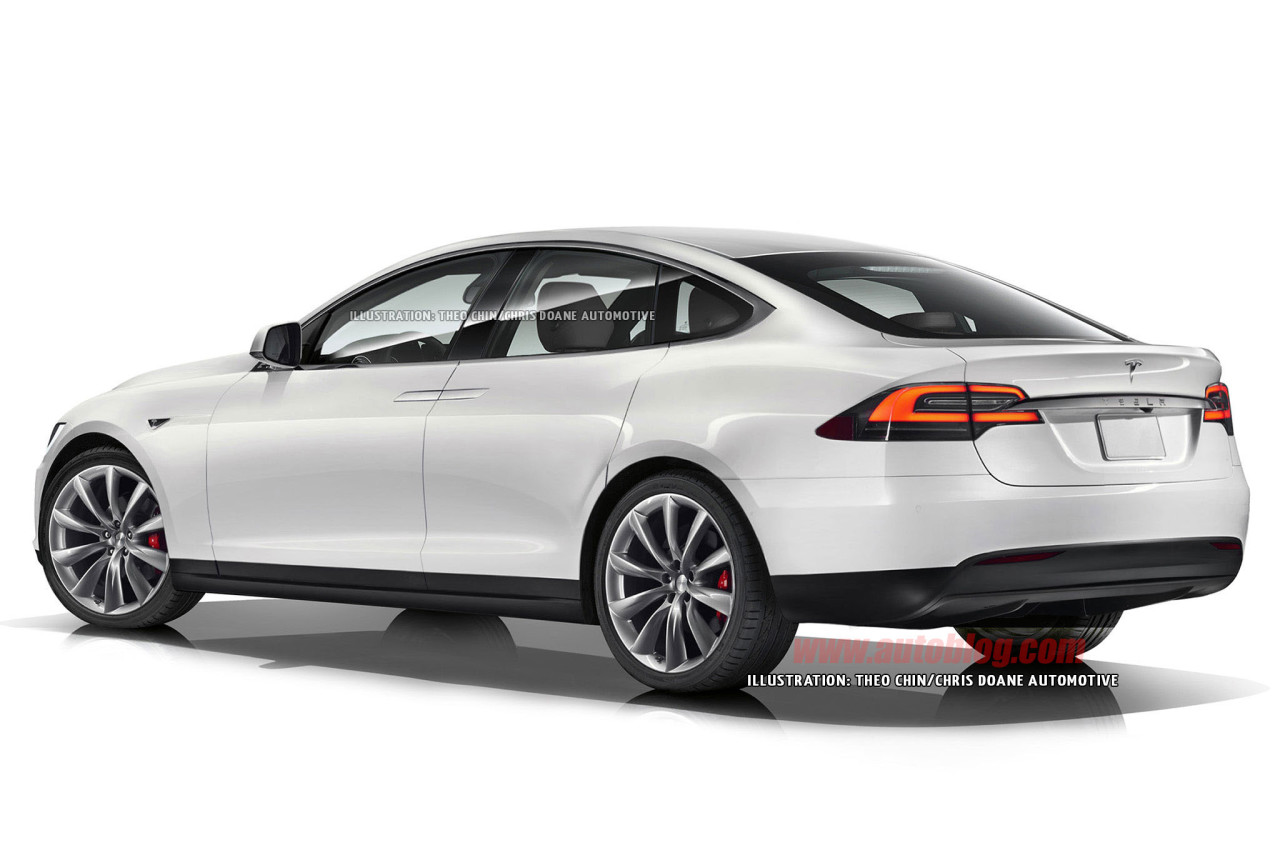 Fresh off the release of its Model X, Tesla is gearing up to unveil the Model 3, the company’s most affordable car yet. With competition like the Chevy Bolt ready to challenge Tesla for the EV king, the Model 3 will need to strike a balance of range, design and price in order to convince people electric is the way to go.

While Tesla CEO Elon Musk will officially provide extensive Model 3 details at an event later this month, the company has already revealed plenty of information about the upcoming EV.

For one, Musk has already stated the upcoming model will have a range of 200 miles, which is right above that line where drivers start to get anxiety. A range of 200 miles will not only be a solid number for local driving but it’ll be plenty for commuters (like me), who drive several hundred miles per week. Just charge it up at home or at work, and you should be good to go.

The second important feature of the Model 3 will be its price. The Model S and Model X aren’t exactly affordable for most people, which is why the Model 3 will be so important. At $35,000 before government incentives, the price could potentially drop to $25,000 when all is said and done, which is highly competitive in the mid-size sedan market.

Musk has noted that the cheapest Model 3 won’t feature any bells and whistles, so if you do want fancier features, you’re probably looking to spend $30,000+. However, the important thing is that Tesla is finally going to offer a car for the mainstream, something it will need to do when the Bolt comes out later this year.

The third thing we know about the Model 3 is when it will be available to drive. With an unveiling scheduled this month, pre-orders should begin right away for the low price of $1,000. Unfortunately, first deliveries aren’t expected until mid-to-late 2017, which is still a long way off. With a gigafactory slated to start up in Arizona, hopefully Tesla can get manufacturing up to speed and bring the Model 3 to market sooner rather than later.

That it? There have been other rumblings about the car over the past several months, which Jon discusses in the video above. The Model 3 will likely turn out to be Tesla’s most important car yet, so all eyes will be on Elon Musk when he reveals more information soon.

The Future Will You Cost 57 Large